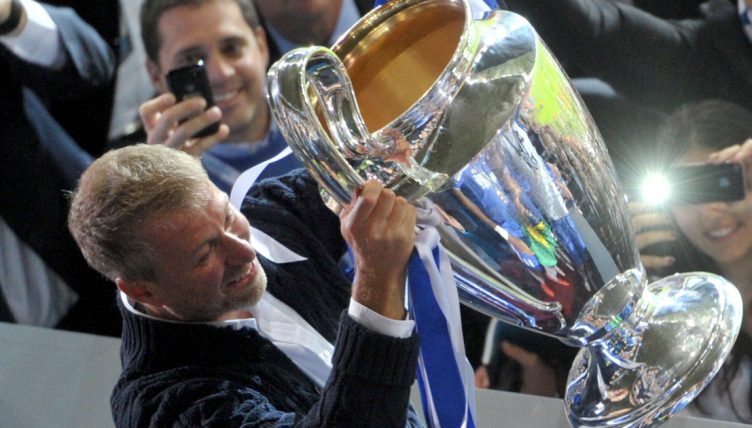 Chelsea’s 2-1 win over Palmeiras in the Club World Cup final means that the Blues have now won every trophy available since Roman Abramovich bought the club in 2003.

The Russian billionaire has brought massive success to a club that had won just one top-flight title and five domestic cups in the 98 years before his arrival, and this latest triumph on top of the 2021 Champions League has cemented Chelsea’s place as one of the biggest clubs in the world.

Hardly anyone else has come close to these achievements in the same time, and with a Carabao Cup final against Liverpool set to take place later this month, Chelsea can further add to their already massive trophy cabinet.

10 top-flight teams have also won trophies during this same period, although some are much closer to Chelsea’s 21 honours than others. Note: we’ve only included trophies won by teams who were in the Premier League at the time.

A team constantly ridiculed for the size of their trophy haul, especially when compared to some of their rivals, Tottenham’s only success since 2003 was in the 2008 League Cup, where they beat Chelsea 2-1 in the final at Wembley.

Goals from Dimitar Berbatov and Jonathan Woodgate helped Spurs seal a win from behind after Didier Drogba had given them the lead, but this would be their last taste of silverware.

Despite reaching the League Cup final again, and the Champions League final in 2019, Spurs are yet to add to this trophy 14 years on. 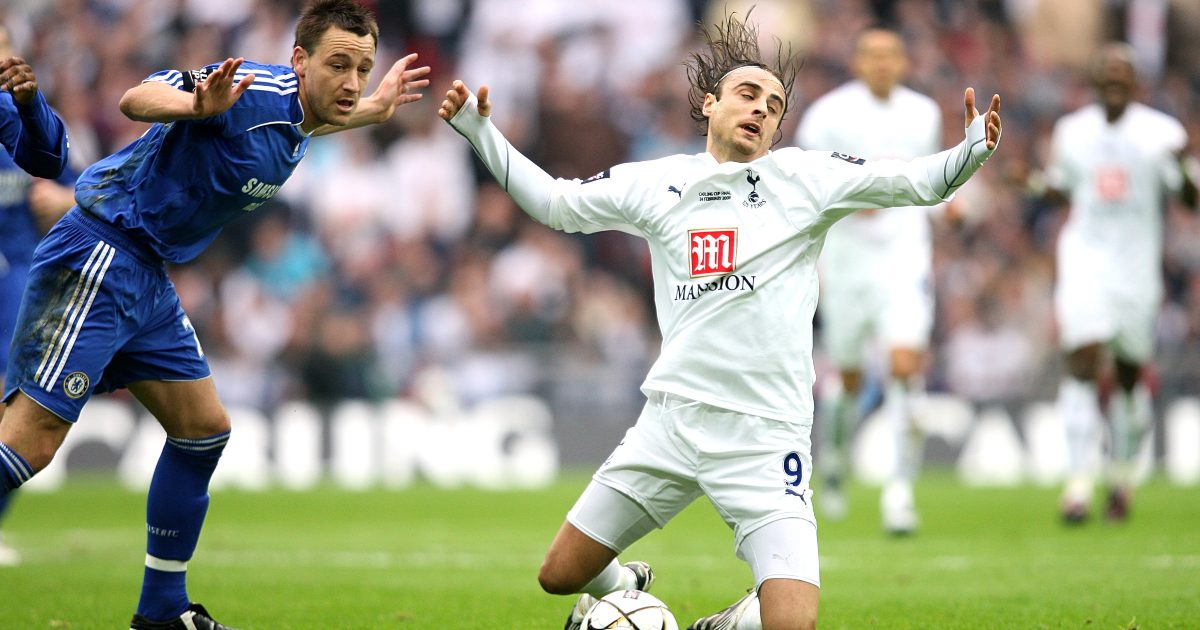 Middlesbrough won the League Cup in impressive fashion in 2004 to secure their first and only major trophy.

Early goals from Bolo Zenden and Joseph Desiree-Job sealed the victory in the first seven minutes, despite Kevin Davies pulling one back for Sam Allardyce’s Bolton.

The 2013 League Cup was one of the greatest editions, with upsets everywhere as Bradford City reached the final, whilst Michael Laudrup’s Swansea City were one of the most fun teams in the country.

After knocking out Chelsea in the semi-finals, when Eden Hazard famously kicked a ball boy, Swansea faced a Bradford side from League 1 who had beaten Arsenal and Aston Villa en route to Wembley.

Bradford could not spring another upset though, as goals from Michu, Jonathan De Guzman and Nathan Dyer secured a 5-0 victory for Swansea to win their first major trophy and qualify for European football for the first time. 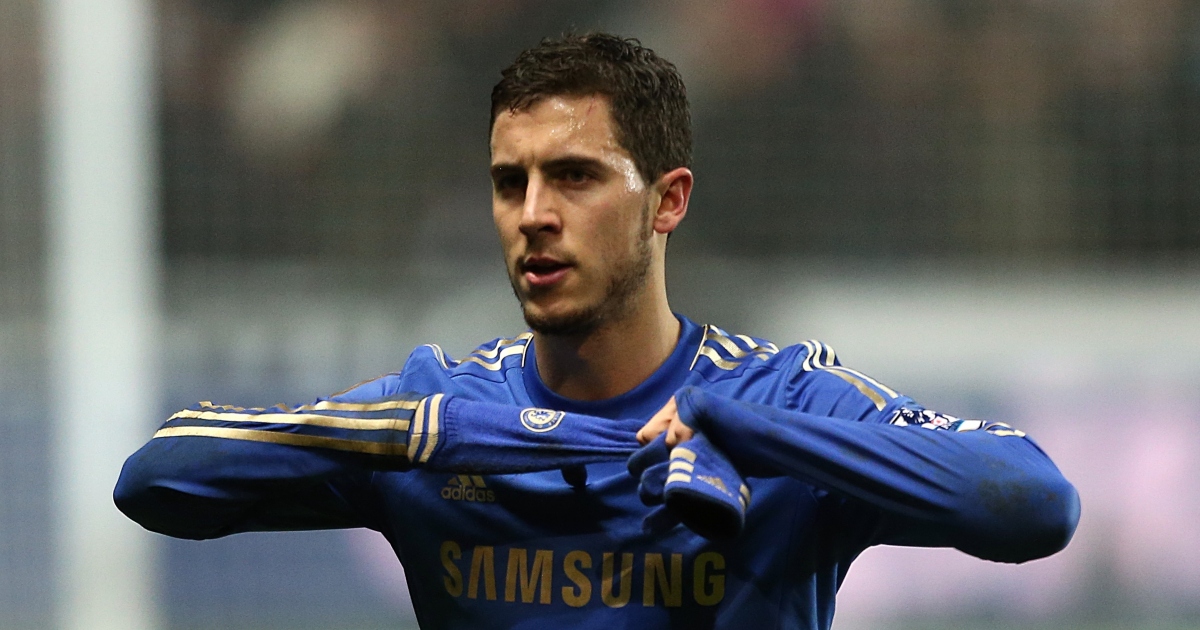 2011 was a bittersweet year for Birmingham City, as despite winning the League Cup in the last minute against Arsenal, they were relegated from the Premier League, and have not made it back since.

This meant that Birmingham competed in the Europa League the following season, despite playing in the second division, but failed to progress beyond the group stage.

No one could forget the League Cup final though, especially not Laurent Koscielny, who probably still sees Obafemi Martins in his nightmares.

Obafemi Martins' winning goal against Arsenal in Carling Cup final in 2011. Arsenal fans will never forget this😂😩😂.
The Birmingham city player who pushed Koscielny's head was like "Thank you o"🤣🤣🤣

The last two decades have been an absolute rollercoaster for Leicester City. Relegated from the Premier League in 2004, relegated again in 2008, and finally promoted back to the top flight in 2014, they stayed up by the skin of their teeth in their first season back, but no one could have predicted what would happen next.

Losing just three games in the whole season, Leicester pulled off a miracle Premier League title win, defying all the odds to pull off one of the greatest shocks in sporting history.

Leicester added to this in 2021, beating Chelsea 1-0 at Wembley in the FA Cup final, before beating the champions Manchester City in the Community Shield. A very respectable level of success.

Despite a few years in the wilderness, Liverpool have been immensely successful since 2003, winning two Champions Leagues, two Club World Cups, the FA Cup, League Cup, Community Shield and their long-awaited Premier League title in 2019.

After a number of gutting defeats throughout this period, including two Champions League final losses and the infamous ‘Crystanbul’ night to lose the title race, Jurgen Klopp has made Liverpool compete for the biggest honours again since arriving in 2015.

Arsenal were a dominant force in the early 2000s, winning an unbeaten Premier League title in 2004, but then went on an eight-year trophy drought after winning the FA Cup in 2005.

They have since ended the drought in style, with four FA cups and four Community Shields in eight years, but nothing but near misses in the Premier League and Europe.

Not terrible, but nowhere near the success of their glory days of the late 1990s.

Manchester City, like Chelsea with Abramovich, received heavy investment in 2008 when they were bought out by Sheikh Mansour, and have seen a rapid rise to the top of the footballing world since.

After their first Premier League title in 2012, won in the very last minute of the season through that Sergio Aguero goal, City seem to have found unlimited domestic success with five Premier Leagues in the last decade (surely soon to be six), but the one trophy that eludes them is the Champions League.

City looked set to win the big one when they reached the final in 2021, but lost 1-0 to Chelsea in Porto, and the wait goes on.

Joint top of the tree is Manchester United, despite looking set to finish the season without a trophy for the fifth consecutive year, but the glory days under Sir Alex Ferguson were enough to keep them level with Chelsea for now.

With three titles in a row between 2007 and 2009, as well as Champions League glory against Chelsea, the Red Devils have won everything on offer since 2003, with their most recent success coming in the Europa League final in 2017.

However, failure to challenge for the League title at all, and cup final losses to Chelsea and Villarreal have meant that United could soon be overtaken by Chelsea in major honours since 2003, and with Liverpool just one league title behind, they will hope their problems are resolved sooner rather than later.

Havertz has not had stellar reviews since arriving at Stamford Bridge for £72million, but his winning goals against Manchester City and Palmeiras secured Chelsea a historic second Champions League and their first Club World Cup. Whatever happens next, he’s already written himself into Chelsea history.

Chelsea will hope to add to their collection, and are still in contention for Champions League, FA Cup and League Cup glory this season, but look to be just too far off Manchester City for the title.

Abramovich has always prioritised trophies over profit, and wants to keep the glory days going in West London.

Speaking in March 2021, he stated that “The ambitions are as true now as they were when I first became owner and I hope that can be seen through the work we have been doing on and off the pitch over the last 17 years.

“I think the trophies speak for themselves and show what we as a club have been able to achieve over these years.

“And it’s my goal for us to keep winning trophies going forward and build for the future.

“Chelsea has a very rich history, and I feel extremely fortunate to a play a part in that.”