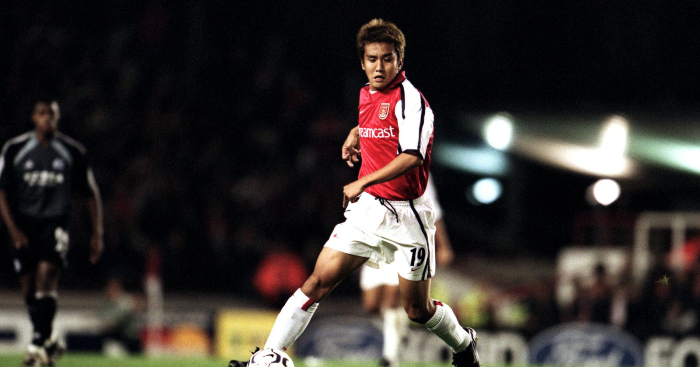 Dani Ceballos is already on his way to becoming an Arsenal fan favourite after joining on loan from Real Madrid – but how have the Gunners’ previous loanees fared this century?

Ceballos has made an instant impact at the Emirates, where he will spend the entirety of the 2018-19 campaign, meaning he has already contributed more than some previous loanees.

Inamoto arrived in north London for the 2001-02 season on loan from Gamba Osaka with a view to a permanent £4million move.

Then 21, the midfielder failed to appear in the Premier League as Arsenal won the Double, making just three appearances in all competitions.

He returned to England on a two-year loan deal to Fulham where he featured more prominently, and also enjoyed spells at West Brom and Cardiff City.

Having also spent time in Turkey, Germany and France, he’s still going strong at the age of 39 for Japanese outfit SC Sagamihara.

Signed as part of the deal that saw Jose Antonio Reyes move in the opposite direction, Baptista failed to live up to his reputation with Arsenal, although he will always be fondly remembered for that four-goal haul in a League Cup win at Anfield.

The former Brazil international retired in the summer after a short spell in Romania with Cluj, where he became one of the best- paid footballers per minute played, having earned €4,186 per minute in the 43 minutes he played across four months.

One of the Premier League’s most graceful players to watch, Benayoun’s best days may have come at West Ham and Liverpool, but while Chelsea were happy to cut ties with the playmaker after just one season at Stamford Bridge, their loss was Arsenal’s gain.

He only played 19 times in the Premier League for the Gunners but was often the man for the big occasion, notably impressing against Tottenham and Manchester City while also scoring in the last two games of the season to secure a top-four finish.

Benayoun finally called it a day at the end of 2018-19, taking to the field at Beitar Jerusalem with one of his children clad in an Arsenal shirt. 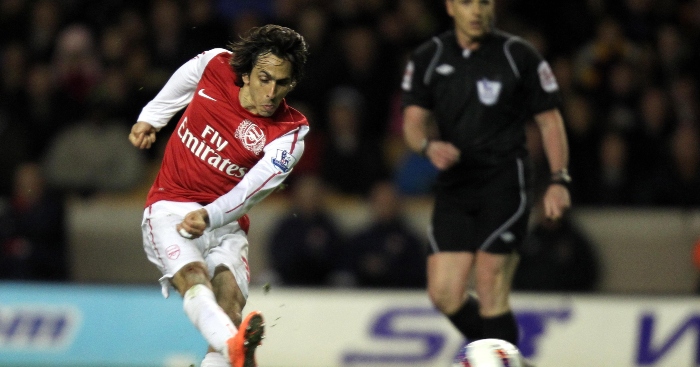 The return of the King brought with it one of the Emirates’ greatest moments as Henry came off the bench to score a last-gasp winner against Leeds United in the FA Cup.

He should have just walked off and ended his career at that moment, really.

Signing an Italy international as your third choice back-up and not even needing him to make a single appearance is decent business tbf.

Signing a Championship Manager 01/02 legend in 2014 despite discovering a back injury in his medical is interesting business, shall we say?

Still, he scored his penalty in the FA Cup semi-final win over Wigan and described it as “the greatest 15 minutes of my life”, which is nice.

“After 15 days of being at Arsenal, I wasn’t right. From the 16th I wasn’t even at 50%,” Suarez told The Guardian in an attempt to explain how injury prevented him from showing anything near his best at the Emirates.

The midfielder arrived on loan from Barcelona for the second half of the 2018-19 season but played just 67 minutes in the Premier League, meaning Ceballos didn’t have a high benchmark to beat his compatriot.