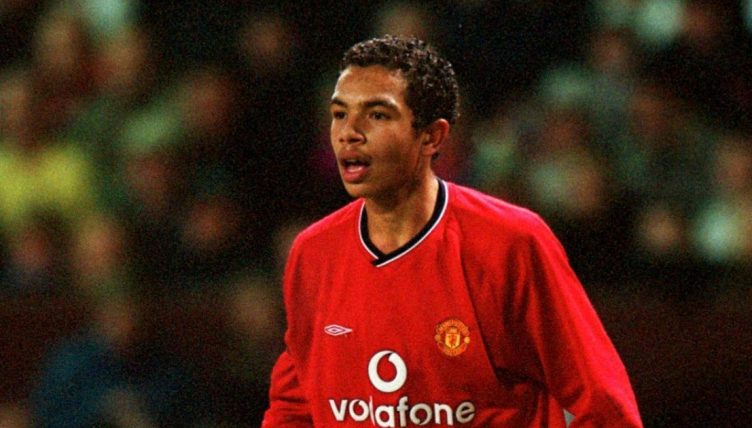 Sir Alex Ferguson was renowned for his unique eye for talent during his 26 years in charge of Manchester United – but he didn’t always get it right.

The likes of Ryan Giggs, David Beckham and Paul Scholes all came through the United academy under Ferguson and became club legends.

After winning the Premier League in 2001, the manager tipped seven young players for stardom and we’ve looked at how they fared.

Richardson never really established himself as a regular in the starting lineup at United despite making 81 appearances between 2002 and 2007.

The England international joined Sunderland in search of regular first-team football and immediately attained hero status by scoring the winning goal in the Tyne-Wear derby.

He last appeared for Cardiff City in the Championship in 2016, most recently tweeting his urge to find a new club after four years out of the game.

Pugh was handed his United debut in a Champions League win over Maccabi Haifa in 2002 but only made a further six appearances for the club.

He left Old Trafford to join Leeds United in 2004 as part of the deal that saw Alan Smith move in the opposite direction.

The 37-year-old then had spells with Preston, Stoke City, Coventry City, Bury and Blackpool before seeing out his playing career with Port Vale in League Two and then staying on as a coach.

One of the two big success stories from this group, Fletcher recovered from a broken leg and became a regular fixture in United’s midfield under Ferguson.

The Scotland international made 342 appearances in all competitions, winning five Premier League titles and the Champions League during his time at Old Trafford.

An unfortunate illness decimated his final few years at the club, but he went on to play for West Brom and Stoke City before hanging up his boots. He’s now a technical director back where it all began.

Tierney won the prestigious Jimmy Murphy Young Player of the Year award in 2001-02 but made just one first-team appearance for United, appearing in a League Cup defeat to West Brom in December 2003.

After being released by the club in 2005, the left-back dropped down the divisions and finished his career with a month-long stint at non-league club Altrincham when he was still just 26.

O’Shea made his United debut in 1999 and enjoyed an illustrious 12-year career at Old Trafford, playing in virtually every position along the way.

The Republic of Ireland international made a total of 393 appearances for the club and pulled off moments of unlikely brilliance, including a nutmeg on Luis Figo in 2003.

After leaving United in 2011, he played for a further eight years at Sunderland and Reading before hanging up his boots.

Chadwick received a Premier League winner’s medal in 2000-01 but failed to make the grade at Old Trafford, making 39 appearances during his five years at United.

The midfielder also struggled off the field after being publicly mocked for his appearance on the BBC quiz show ‘They Think It’s All Over.’

“I wouldn’t want to go out. I was always looking at people,” Chadwick told BBC Sport in May 2020. “People knew who I was because I played for Manchester United and I always assumed they’d be saying horrible things.

“Being a quiet, nervous boy anyway, it sort of intensified that and maybe stunted my growth as a person.

“I became a picture of fun, and that was probably the hardest thing. A popular TV show – [the attention] was magnified, so that’s what I was seen as by everyone off the back of that.”

He joined West Ham on a free transfer in 2004 and spent the majority of his career in League One with MK Dons before retiring in 2016.

Stewart’s path into the first team was blocked by Roy Keane and the midfielder made just eight Premier League appearances for United between 1998 and 2005.

After loan spells at Nottingham Forest and Hearts, he left Old Trafford and returned to his native Scotland with Hibernian.

The 40-year-old finished his career with a brief stint at Charlton in 2011 and moved into politics, representing the Scottish National Party in the 2015 UK general election.