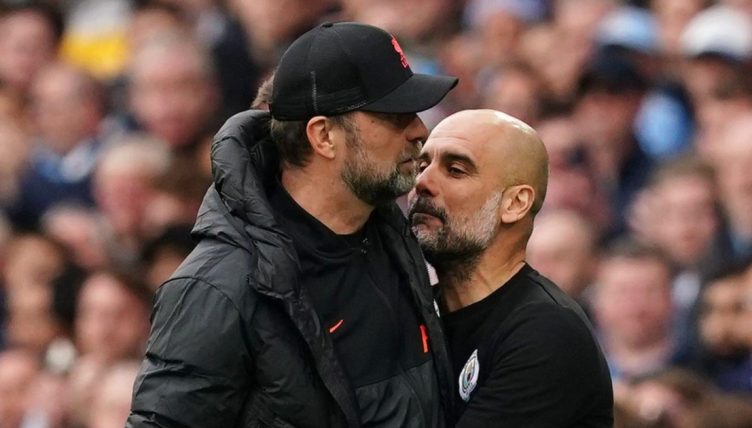 The Premier League has been home to some magnificent managers since it began in 1992, which has helped the tactical side of the game progress in various ways. But which of them have fared best in terms of points won per match?

While there is definitely interest in the manager’s style of play, how they set up their teams and what they do to get the best out of their players, the main barometer for success is whether they are able to consistently lead their team to three points.

With this in mind, we are looking at the 10 managers with the best points per game record in Premier League history.

Note: we’re only including managers that have taken charge of 38 or more Premier League games, so for now, Erik ten Hag (1.93ppg) misses out.

The former Arsenal captain’s first two seasons in charge of his beloved Gunners saw them finish 8th – the club’s lowest placings since 1995.

But the ‘trust the process’ mantra has well and truly been vindicated as time has gone on, particularly in 2022-23 so far, with Arsenal sitting top of the tree after taking 40 points from 45 on offer.

That ultimately culminates in an average of 1.82 points per game. Such is the exceptional Arsenal side that Arteta has built in his own image, we wouldn’t be surprised to see Arteta climb a few places in this list in the coming years.

‘Why I came back was of course because of Mikel.’

Granit Xhaka opens up about his relationship with Mikel Arteta. pic.twitter.com/b7z51QHTw7

Don Carlo’s overall record took a hit with that relatively forgettable stint in charge of Everton. But then leading the Toffees to 12th and 10th doesn’t seem so bad in hindsight.

Nor does leading Chelsea to first and second. 1.84 points per game overall. Superbo.

Though things fizzled out unspectacularly in the end, don’t let it be forgotten that Tuchel’s 2021 was outstanding.

After replacing Frank Lampard in January, the German took Chelsea on an incredible run, leading the Blues from ninth in the league up to fourth and, more importantly winning the Champions League against Manchester City in Porto.

Tuchel could never quite muster a Blues title challenge, and was sacked after an underwhelming start to 2022-23, but his Premier League record is very respectable indeed. 1.94 points per game is a solid return.

Wenger holds the Premier League record for the most matches taken charge of, with 828 between 1996 and 2018.

That over that 22-year period he managed to sustain an excellent 1.96-point average is remarkable. Such was his longevity and consistency, leading the Gunners to top-four finishes in 20 successive campaigns, that it’s no surprise to see the legendary Frenchman feature in the top 10.

Forget what happened at Manchester United and Tottenham for a minute and remember the Mourinho in his early years at Chelsea, winning mind games and matches to earn the Blues trophy after trophy.

It can be argued that he does not carry quite the same aura as he used to – though he has got Roma playing some scintillating stuff now – but he was been unmissable throughout his time in the Premier League.

He gave us plenty of talking points but has got even more points on the table – 2.03 per game, to be precise. That’s football heritage.

When things were good for the Italian, they were brilliant, as signified by his Manchester City side winning one of the most dramatically claimed Premier League trophies in history.

However, by the time Martin Tyler had stopped screaming “Aguerooooo”, things had already turned sour. Within a few months, he was losing his cool over reports stating he would be replaced by Manuel Pellegrini, as well as badmouthing his own backroom and playing staff.

He was eventually sacked at the end of the 2012-13 season after losing the FA Cup final against Wigan Athletic. That he still got 2.05 points per game shows how effective he was at his best. 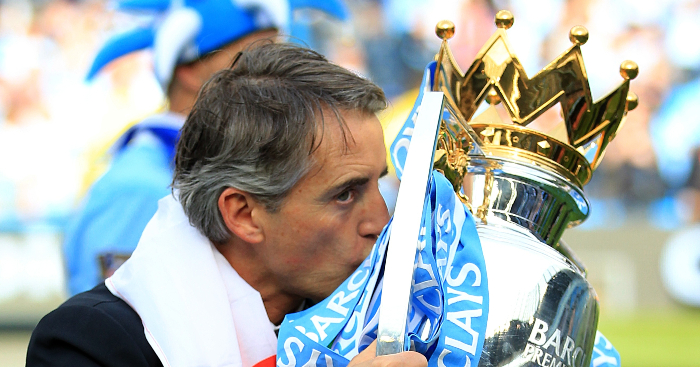 There are plenty of managers who have opted to deploy three centre-backs in the Premier League, but Conte is arguably the man who has got the most out of the formation choice.

He made the change to his Chelsea team following a defeat against Arsenal in September 2016, and it was a decision that helped him win the Premier League trophy nine months later. He was sacked a year after that following a less successful campaign.

The Italian’s return to the Premier League – and London – saw Tottenham enjoy an exceptional run of form in the latter half of the 2021-22 season, resulting in them pipping Arsenal to Champions League qualification.

Results in Conte’s first full season in charge of Spurs haven’t been quite as impressive, but the coach still boasts an excellent return of 2.075 points per game from his 120 Premier League matches.

Klopp had a hell of a rebuilding job to do when he first arrived at Anfield and his team also suffered a terrible run in the 2020-21 season, when they were shorn of their best players by a series of injuries.

There aren’t many managers who get the eternal glory of finishing their career at the top – Ferguson is one of those. When he stepped down as Manchester United manager in 2013, the Scotsman did so receiving his 13th Premier League winner’s medal.

Luckily for fans of the Red Devils, we don’t need to go over what has happened since his departure. Just enjoy the memories of all those victories and Ferguson’s 2.16 points per game. 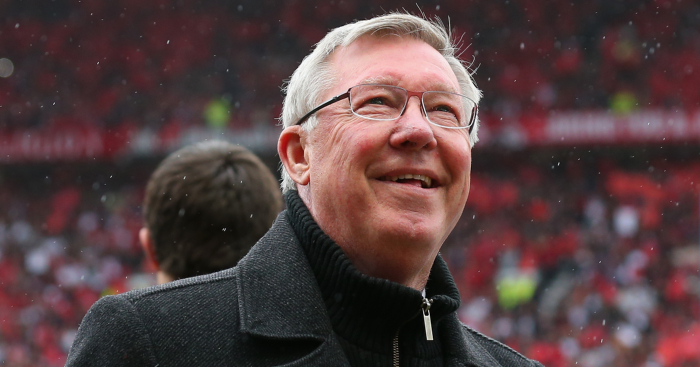 READ 19 of the best quotes about Sir Alex Ferguson: ‘Such an iconic person’

There are plenty of people who would have you believe that Guardiola is nothing but a “bald fraud”. Apparently, due to the fact that he has spent large amounts on defenders while propelling Manchester City forward, his successes don’t count.