The last 7 players Liverpool have signed from the Football League 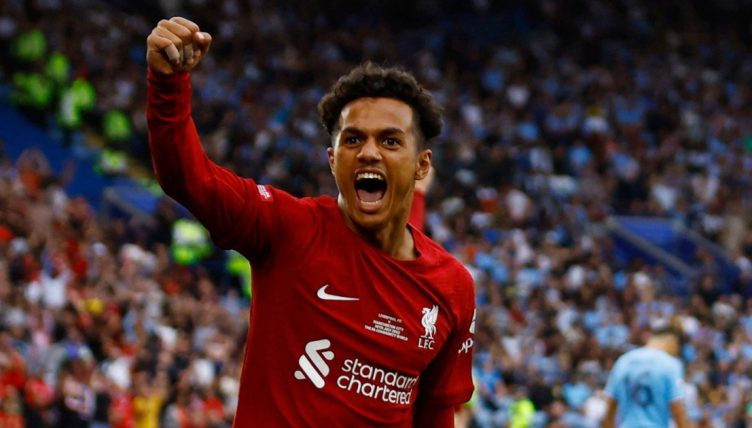 Liverpool have been more than happy to dip into the transfer market for players outside of the elite leagues in recent years.

The Reds completed a move for Fabio Carvalho earlier this summer after the 19-year-old played a pivotal role in  Fulham’s promotion-winning campaign. He notched 10 goals and eight assists for Marco Silva’s side as they topped the Championship table.

Note: we’ve excluded players signed from clubs just relegated from the Premier League – such as Andy Robertson and Georginio Wijnaldum – and have only included young players signed initially for the academy if they had already made senior debuts at their previous clubs.

Arriving at Liverpool as one of Roy Hodgson’s eight signings in the summer of 2010 was an ominous sign for Shelvey, who joined the Reds in a £1.7million deal from Charlton.

The writing was somewhat on the wall for the midfielder when he made his debut as an extra-time substitute in Liverpool’s shock defeat to Northampton Town, and he subsequently failed to establish himself as a first-team regular during his three years at Anfield.

“I probably shouldn’t have left Liverpool,” he told The Chronicle in 2019, having become a Premier League regular with Swansea City and Newcastle United.

“I had the option to stay but I felt I had to go away as I was at that age where I wanted to play football matches. You’d get a game one week, big players would come back and you’d be out of the team next week.”

Here he is calling Alex Ferguson a grass pic.twitter.com/OhER15zpLf

The first of four goalkeepers on this list, Jones was signed in a £2.3million deal from Middlesbrough to serve as back-up to Pepe Reina.

His debut also came in the ignominy of the defeat to Northampton, although he provided moments to remember in coming off the bench to save a penalty in a victory at Blackburn, which he dedicated to his late son Luca, and appearing in the FA Cup semi-final victory against Everton. That match saw him make history as the only Liverpool player to make his first four appearances for the club in four different competitions.

He was released in 2015 after 27 appearances in all competitions, embarking on an intriguing career which has taken him to Bradford, NEC, Feyenoord and now – at the age of 40 – Perth Glory.

Ibe had already become Wycombe’s youngest ever player when he appeared for the club aged just 15 before joining Liverpool shortly after turning 16 in 2011.

After a positive start in Liverpool’s first team, there were hopes the winger would follow in the footsteps of Raheem Sterling, but he was sold to Bournemouth in 2016.

The 25-year-old played just 48 minutes of Premier League football in 2019-20. In January he joined Derby County on a free transfer but only made one appearance and has since moved to Turkish second-tier outfit Adanaspor.

The one true success story on this list. Like Shelvey, Gomez was picked up as a teenager after impressing for Charlton, arriving in a £3.5million deal in 2015.

Since then, the defender has developed into an England international and key member of Jurgen Klopp’s side, helping the Reds win the Premier League title in 2019-20.

Klopp described the 25-year-old as “an outstandingly skilled boy”, adding: “These two, Joe and Virg, they like each other a lot, and they can play sensationally well together.”

Injuries have seen the defender fall to the periphery in recent years, but he remains firmly in the club’s plans, having just put pen to paper on an extended contract that runs to 2027. 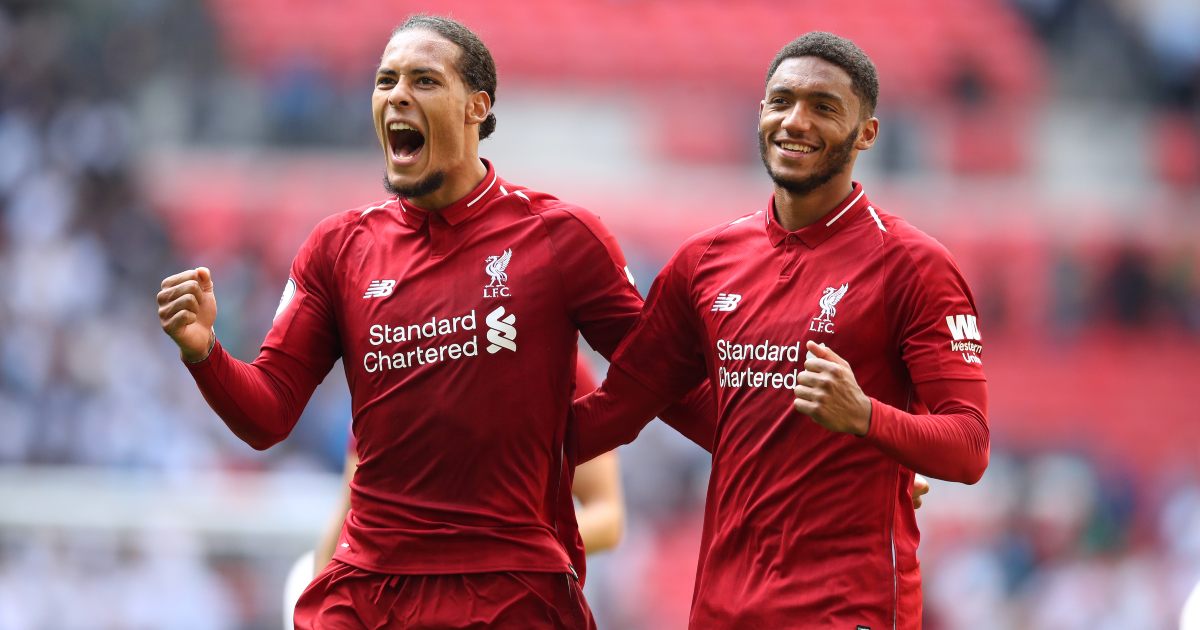 Our resident Leeds fan uses the fact that Lonergan has picked up UEFA Super Cup and FIFA Club World Cup medals in the past couple of years as proof that miracles do happen.

Signed from Preston midway through Liverpool’s great injury crisis of 2020-21, Davies couldn’t get into Jurgen Klopp’s XI at a time when Ozan Kabak regularly did.

After 18 months, precisely zero appearances for the Reds and one loan to Sheffield United, he’s since moved on a permanent deal to Rangers.

6 Liverpool fringe players that boosted their chances in pre-season