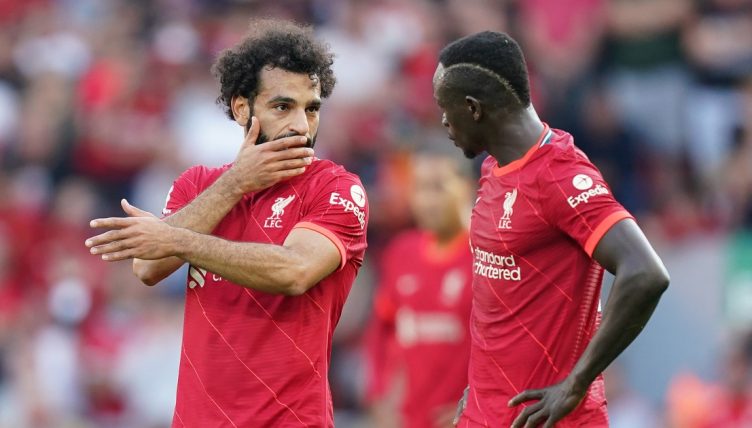 It is safe to say that the 2021 summer transfer window will go down in history. It was a quiet one for Liverpool, however, with Ibrahim Konate the only new face through the door at Anfield.

The Reds will be hoping to pose more of a threat to the Premier League title this season and if they are to win back their crown, they will have to beat Manchester City. But with Pep Guardiola being allowed to splash £100million on Jack Grealish, Jurgen Klopp faces an uphill battle.

But such a large fee has shone a light further on just how shrewd Liverpool have been in the transfer window over the years. We have put together a sexy 7-a-side team made up of current players whose combined transfer fees come to less than £100million.

First-team football is never going to come easily to Adrian in Jurgen Klopp’s starting XI, with Alisson continuing to be really good, but he can rest easy knowing he makes this side.

Liverpool snapped up the former West Ham shot-stopper on a free transfer and he has proven a useful stand-in; both in games Alisson has missed with injuries and cup ties Klopp simply couldn’t care less about.

The £3.5million Liverpool paid Charlton for another one of their excellent academy creations now looks like an incredible investment.

Sure, Gomez has had some serious injury struggles, but the partnership formed with Virgil van Dijk during the title-winning campaign of 2019-20 remains a joyous memory for Liverpool fans around the world.

“These two, Joe and Virg, they like each other a lot, and they can play sensationally well together,” Klopp said of the duo midway through that historic season.

As Matip entered the final six months of his Schalke contract at the start of 2016, Liverpool made their move, agreeing to sign the centre-back on a free transfer that coming summer.

Since then, the Cameroonian has made over 100 appearances for the Reds and although he has never been an ever-present in Klopp’s set-up, it is clear how valued he is by his manager.

“He is an incredible football player, it’s unbelievable how good he is,” Klopp said of his centre-back in 2020 on the club’s official website.

“Yes, he was unlucky with injuries. Before he arrived here he had no injuries, played for Schalke pretty much through four, five or six years. But I was really happy with the moment of his career he was in for the last four years. Super player.”

When £16million was spent on Henderson 10 years ago, not many would have foreseen the talismanic leader he has turned into in the heart of Liverpool’s midfield.

The biggest compliment he can be given is that the impact Steven Gerrard’s departure had on the team has been extremely limited.

“It’s no surprise now that people are starting to recognise what a man he is, both on and off the pitch,” Gerrard said of Henderson on BT Sport.

“Every bit of praise he gets he deserves it because it’d true, and I can guarantee that because I’ve been alongside him.”

Plenty of people laughed when Liverpool spent £36.9million on the then-Roma winger. Well you’re not laughing now, are you? ARE YOU?

With 206 matches under his belt since signing in 2017, Salah has found the net 127 times and is just three goals away from the Premier League 100 club too.

We’re confident he’d find the net a few times in our team as well. 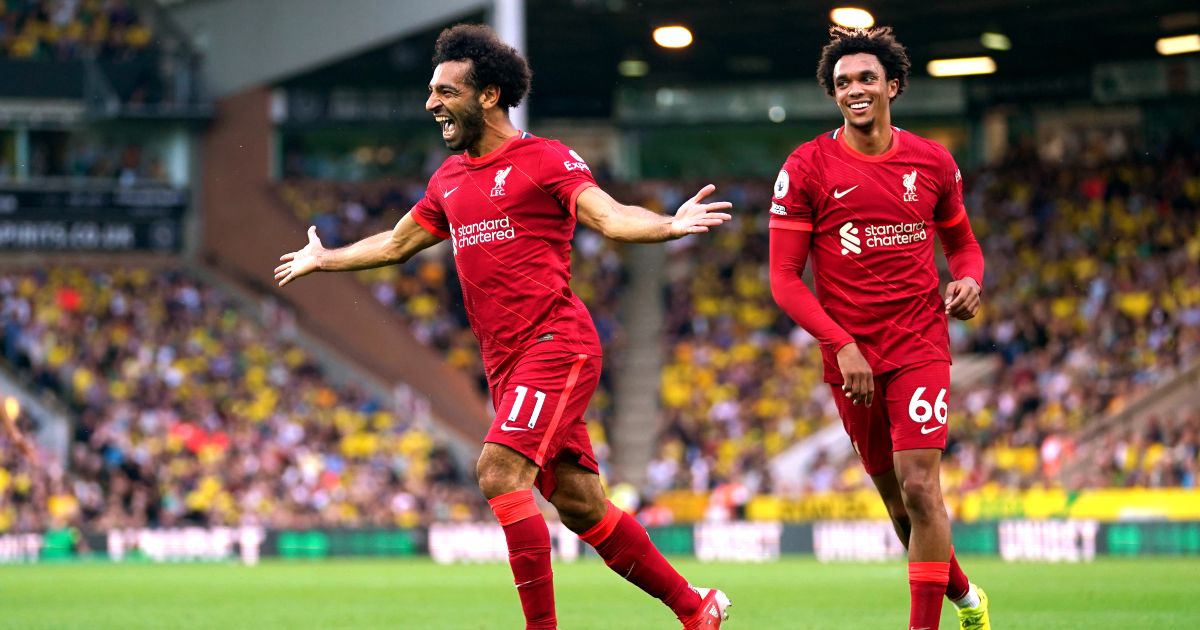 READ: The 11 players in Europe with the most goals & assists since Salah’s LFC debut

“I remember that when I was little, my parents felt that I should study to become a teacher. They thought football was a waste of time and I’d never succeed at it,” Mane once said in an interview with Bleacher Report.

The Anfield faithful are no doubt glad he ignored mum and dad in this instance. Undoubtedly £30million well spent.