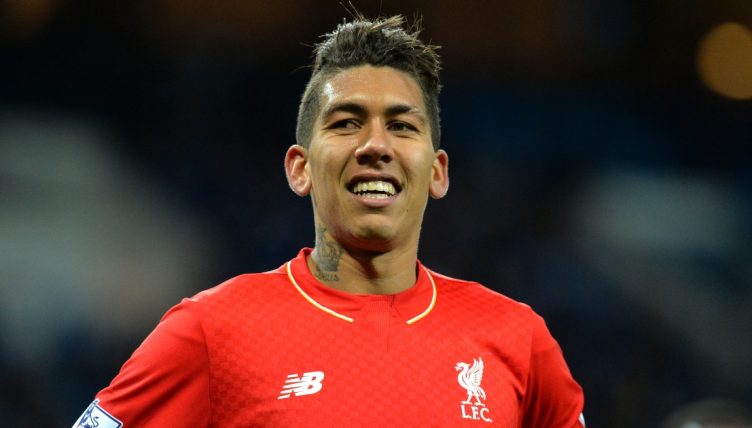 Roberto Firmino is the only current non-UK member of Liverpool’s squad to have over 300 appearances for the club – and finding other foreign players who’ve done the same is harder than you’d think.

While homegrown legends such as Steven Gerrard and Jamie Carragher have achieved the milestone with ease, there have only been a select few non-British players to have done the same.

We’ve identified the six players, including Firmino, who came from overseas and made over 300 Liverpool appearances in the Premier League era.

The signing of Hyypia for just £2.6million from Willem II in 1999 has gone down as one of the biggest bargains in Liverpool’s history.

Over the next 10 seasons, the centre-back proved himself to be an invaluable member of the Liverpool team.

He was a fearless leader, an excellent reader of the ball, and had a knack for timing his tackles to perfection – qualities that helped Liverpool win 10 trophies during his spell at Anfield.

Hyypia ended up making 464 appearances for the club before moving to Bayer Leverkusen in 2009. It arguably took until the arrival of Virgil van Dijk for Liverpool to replace him.

He came. He saw. He hit the ball bloody hard into the net.

Riise became a Liverpool legend after joining from Monaco in 2001. It helped he possessed a foot like a traction engine – one effort, against the hated Manchester United, was clocked at 70mph as it flew past Fabian Barthez.

Mistakes such as missing in the shootout in Istanbul and scoring a fatal own goal against Chelsea in 2008 were minor blips during the Norway international’s 348 appearances and Riise has become the epitome of a cult figure at Anfield.

Replacing Jerzy Dudek immediately after his Istanbul heroics was a big shout, but Reina’s performances for Liverpool demonstrated that Benitez had made the right call.

Signing from Villarreal, the goalkeeper went on to keep 134 clean sheets in 285 Premier League appearances for the club and made three crucial penalty saves in the 2006 FA Cup final victory over West Ham.

Alisson may be the superior goalkeeper but Reina will always have a place in the heart of Liverpool supporters.

Just look at his celebration against Manchester United in 2009. He just got the club.

A low-key signing from Fenerbache in 2008, Skrtel went on to spend eight years at Liverpool and establish himself as one of the hardest centre-backs in the Premier League, if not quite among the very best.

An unfortunate penchant for own goals aside, it’s hard to see how Skrtel could have failed to endear himself to the Liverpool supporters.

Almost never seen without a bandage wrapped around his head, the Slovakia international was never far away from any penalty-box action and he was rewarded with 320 Liverpool appearances for his courage and bravery.

Anybody who plays 346 times for a club like Liverpool must have something about them.

Despite not being renowned as the greatest footballer around, The Kop still took him to heart and it’s not hard to see why… 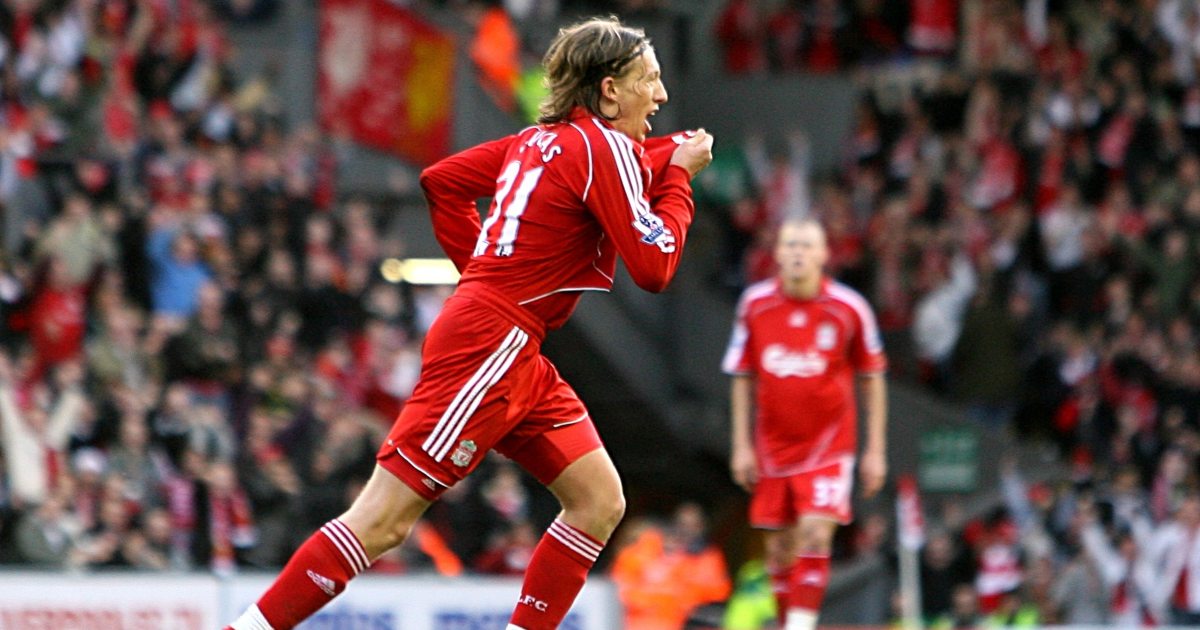 He’s not been as prolific as Mohamed Salah or Sadio Mane, but Firmino has been integral to Liverpool’s success over the past half-decade by leading from the front and never giving defenders a minute’s rest.

Of course, there’s more to Firmino’s game than hard-running. A creative and intuitive footballer, the Brazil international has developed a sideline in ‘no-look’ goals and has regularly chipped in with important goals since his arrival in 2015.

And he’s even enjoyed a renaissance this season, despite the arrival of Darwin Nunez, and has reminded everybody that class is permanent.

READ MORE: A tribute to Sami Hyypia and one of Liverpool’s best ever bargain buys

TRY A QUIZ: Can you name every Spaniard to appear for Liverpool in the Premier League?