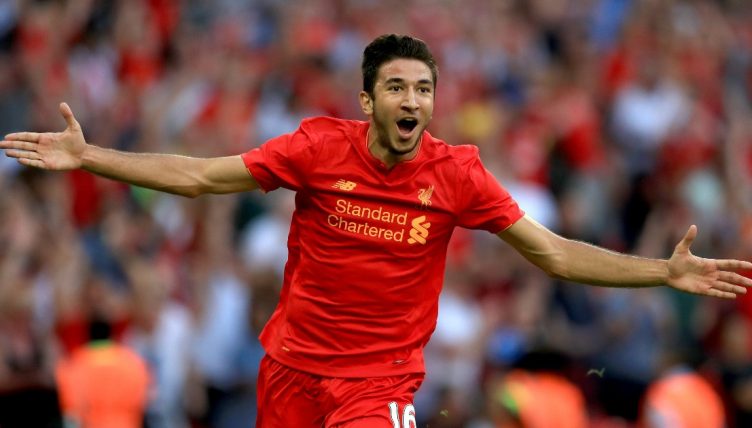 Liverpool have developed a handy knack of making smart signings in the transfer market in recent years – not to mention an equally handy knack of getting good money for their unwanted fringe players.

Liverpool invested heavily in the summer of 2018, signing Alisson, Naby Keita, Fabinho and Xherdan Shaqiri for around £167million combined.

However, they earned £137million from selling Philippe Coutinho to Barcelona in January 2018 and have kept the coffers topped up with the sale of several fringe players, including the below 10 during Jurgen Klopp’s time in charge.

A serial loanee, Wilson came through Liverpool’s academy and had temporary spells at Crewe, Hull, Derby, Bournemouth and Cardiff.

Despite producing some flashes of quality during his time away from Anfield, he struggled to break into Jurgen Klopp’s squad and made just two first-team appearances for the Reds.

The Wales international finally ended his 16-year association with Liverpool in 2021, joining Championship side Fulham in a £12million deal.

The first permanent signing of the Klopp era, Grujic was signed in a £5.1million move from Red Star Belgrade in January 2016.

Receiving £10.5million from Porto five years later isn’t bad going at all for a player that spent the majority of his time on Liverpool’s books away on loan, making just 16 competitive appearances in a red shirt.

Without doubt the best goal Marko Grujic ever scored for us 🔴😂 pic.twitter.com/hWB7XA3jyt

Some hoped that Melwood starlet Brewster might move ahead of Divock Origi in the pecking order after a promising half-season loan spell at Swansea in 2020, where he scored 10 goals in 20 appearances.

But a £23.5million offer from Sheffield United proved too tempting for a player that had only featured on the periphery. It quickly became apparent that the young striker was an awkward fit for Chris Wilder’s Blades, and he ended up making 30 appearances without registering a goal or assist as they sunk like a stone in 2020-21.

Brewster will be hoping a return to the Championship will help him refine his talents and get his career back on track.

Were it not for terrible luck with injuries, Ings’ Liverpool career may have turned out very differently.

Sadly, serious injuries to both knees ended effectively ended his hopes of establishing himself at Anfield after he had made a promising start to life on Merseyside.

After spending the 2018-19 season on loan at Southampton, the transfer was made permanent for £18million plus a further £2million in add-ons.

He almost came back to haunt the Reds, scoring off the bench against Klopp’s men last month, only for Liverpool to run out 2-1 winners at St Mary’s.

Allen was a relatively popular figure during his four years at Liverpool but was rarely used following the arrival of Klopp, making only eight Premier League starts in 2015-16.

However, his stock was still high enough that Stoke City were willing to pay £13million for him in July 2016.

That represented a £2million loss for Liverpool but was still good business considering he had entered the final 12 months of his contract at Anfield.

Solanke only spent 18 months at Liverpool having joined from Chelsea in the summer of 2017 for an undisclosed fee that took a year to be agreed. Chelsea had originally wanted £10million, with the Reds offering £3million.

The striker made five starts and 16 substitute appearances in his first season at Anfield, scoring once, but he did not make a single appearance in any competition in the first half of 2018-19.

Yet, somehow, after a loan move to Crystal Palace fell through due to concerns over his fitness, Liverpool managed to negotiate a £19million deal to sell him to Bournemouth, sending another fringe player in Nathaniel Clyne to the south coast on loan at the same time.

The Solanke fee certainly raised some eyebrows, but Liverpool’s negotiators were on even better form when selling Danny Ward to Leicester City in July 2018.

The goalkeeper joined Liverpool as an 18-year-old from Wrexham in January 2012 but made only three appearances in five and a half years at Anfield and fell to fourth choice following the arrival of Alisson Becker from Roma.

Yet despite that, and the fact that Leicester were only signing him as back up to Kasper Schmeichel, they agreed to pay £12.5million. He is yet to appear for the Foxes in the Premier League, but he served a reminder he’s a decent player with some fine performances for Wales at Euro 2020.

Sakho made 80 appearances for Liverpool between 2013 and 2016, but the centre-back was sent home from the pre-season tour of the United States ahead of the 2016-17 season for three cases of indiscipline.

He was subsequently dropped from the first-team squad and had not made a single appearance in any competition when he was loaned to Crystal Palace in January 2017.

Thankfully, Sakho impressed enough at Selhurst Park that the Eagles eventually agreed to pay £26million on transfer deadline day that summer as the Reds initially held out for £30million for a player they had absolutely no intention of using.

He is a lot of fun, though. 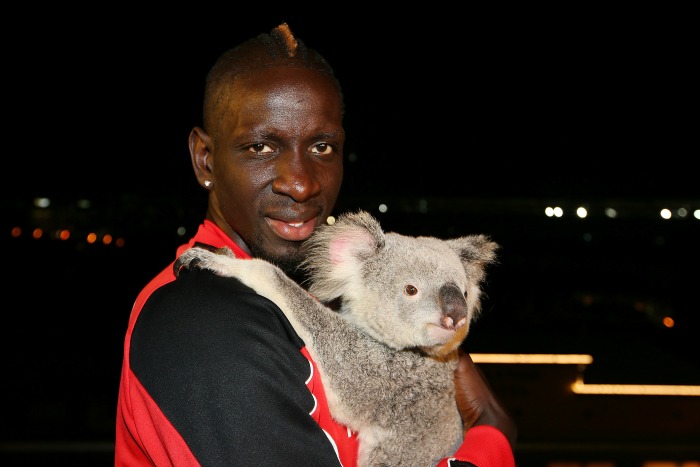 READ: Seven players who are both brilliant and sh*t at the same time

Unlike the other players on this list, Liverpool actually sold Benteke at a loss, with Palace paying a club-record £27million just a year after he had joined the Reds for £32.5million from Aston Villa.

Nevertheless, the deal represented good value for the Merseysiders on a player that didn’t fit into Klopp’s style of play.

The Belgian had been signed by Klopp’s predecessor, Brendan Rodgers, and started Liverpool’s first six Premier League games, but he made only eight more starts under Klopp before being quickly ushered out of the door in a transfer that included a further £5million in potential add-ons.

Bournemouth might want to stop buying players from Liverpool.

They paid a club-record £15million to sign another young forward from the Reds in Ibe in July 2016, but he has not enjoyed anywhere near as much success at Dean Court as would have been hoped.

Ibe started the first 11 Premier League games of the season, but Eddie Howe publicly called him out for a lack of consistency in November, and the winger started only twice more after that.

He had something of a revival in 2017-18, starting 22 games in the Premier League and scoring his first two goals for the club, but the 23-year-old fell back out of favour in 2018-19, making only nine league starts. He’s currently a free agent, having made just one appearance for struggling Derby County in 2020-21.

Let’s not even start talking about Brad Smith.