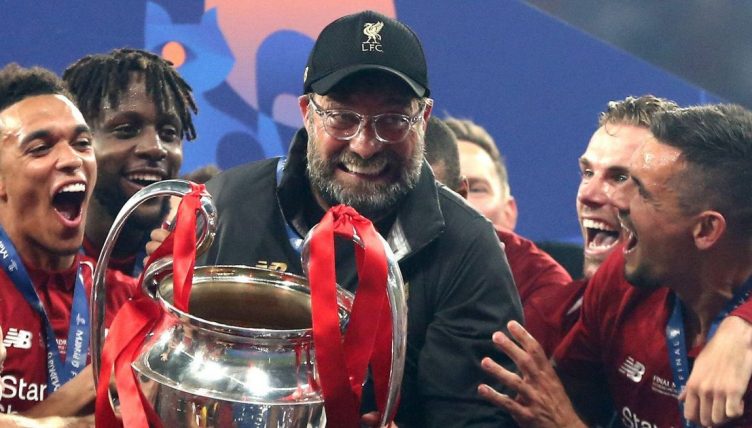 Klopp and Ancelotti are both hoping to win a second Champions League title with their current club this season. Ancelotti did so with Real Madrid for the first time in 2014, winning ‘La Decima’ in Lisbon. Klopp did so with Liverpool in 2019 and also reached the final in 2018, losing to Real Madrid.

Both managers have reached finals with other clubs as well – Klopp with Borussia Dortmund and Ancelotti with AC Milan.

Here, we’ve taken a look at each manager to achieve the impressive feat of guiding two clubs to the final of the esteemed competition.

As stated, the 2022 showpiece will be Klopp’s third Champions League final with Liverpool and he and his players will be looking to avenge the defeat they suffered at Madrid’s hands in Kyiv in 2018.

Klopp is also in the record books as one of a select of band to have managed two separate clubs in the Champions League final having done so with Dortmund in 2013.

The German had announced at the start of that season that his side would focus on the Champions League after they’d completed the double in 2012 but had a disappointing run in Europe.

And Klopp was true to his word, escaping a ‘group of death’ which contained, Ajax, Manchester City and Real Madrid, defeating the latter in the semi-final before Arjen Robben’s late goal saw Bayern snatch the trophy at Wembley.

He won the competition twice at Milan in 2003 and 2007, sandwiching the only final he has reached and lost – a certain night in Istanbul.

In 2014, he completed his personal treble in the competition as Cristiano Ronaldo thumped a record 17 goals, including a 120th-minute penalty in the final against Atletico Madrid. 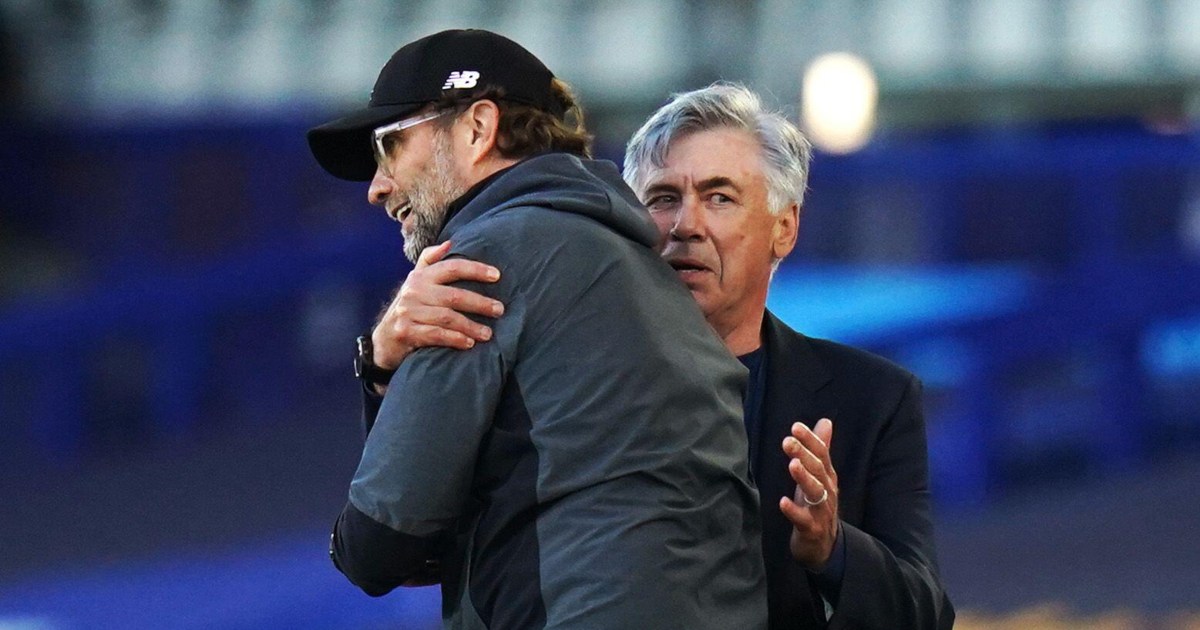 In his only season as manager of Real Madrid, Heynckes lifted the Champions League trophy, before having to wait 15 years for his next taste of success in the competition.

He returned for his third spell in charge of the club, reaching a home final in 2012 in which his side were defeated by a stubborn Chelsea.

Not to be defeated, though, Bayern thumped Barcelona 7-0 on aggregate in the semi-finals the following season, going on to topple Klopp’s Dortmund at Wembley, with the manager retiring at the end of the season – only to return for a fourth spell to replace Ancelotti in 2017.

Mourinho introduced himself on the international stage with Porto, winning the UEFA Cup in 2003 and going one better the following year, defeating Monaco in the 2004 Champions League final.

That was followed by a move to Chelsea, where he failed to deliver Roman Abramovich his dream prize – though Avram Grant took the side to the 2008 final after Mourinho had left earlier in the season.

The Portuguese did make it again at Inter Milan, though, winning the 2010 competition before an immediate switch to Real Madrid.

“I’m so sad as almost for sure it’s my last game with Inter,” he said after the final. “If you don’t coach Real Madrid then you always have a gap in your career.”

Mourinho then managed Madrid to three successive semi-finals – after the club had suffered six successive exits in the round of 16 – but couldn’t become the first manager to reach the final with three different clubs. 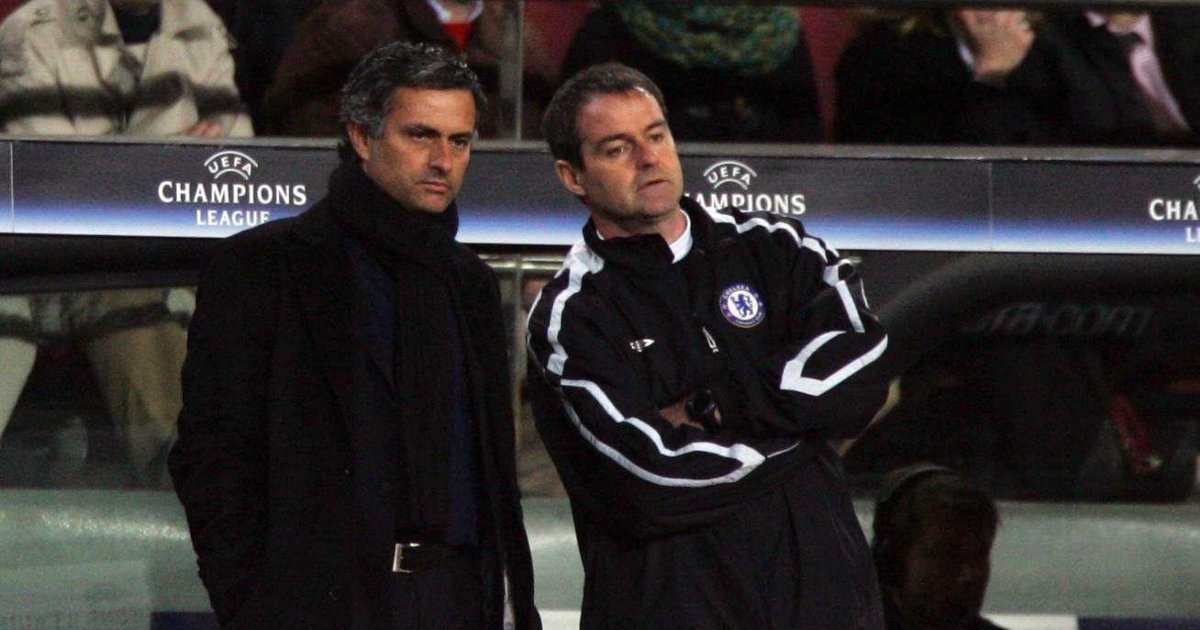 Van Gaal reached two successive finals with Ajax in the 90s, winning the first in 1995. A final in ’96 and a semi-final in ’97 earned Barcelona’s attention, and he took over from Bobby Robson.

He struggled in three seasons at Camp Nou, however, making it out of the Champions League group stage just once.

It was not until 2010 that he made another final, coming up against his former assistant from his Barcelona days.

Mourinho came out on top, winning the first-ever Italian treble in the process – and preventing Van Gaal from winning his own treble.

The only manager to achieve the feat in the 90s, Hitzfeld reached the final with Dortmund and Bayern just two years apart.

He won the competition with BVB in 1997 and after a year as director of football he moved to Bayern, guiding them to the 1999 final only for Manchester United to score twice in stoppage time to earn a 2-1 win.

Hitzfeld did win the competition again, though, lifting the trophy with Bayern two years later, defeating United and Real Madrid en route to a penalty shootout win over Valencia in the final.