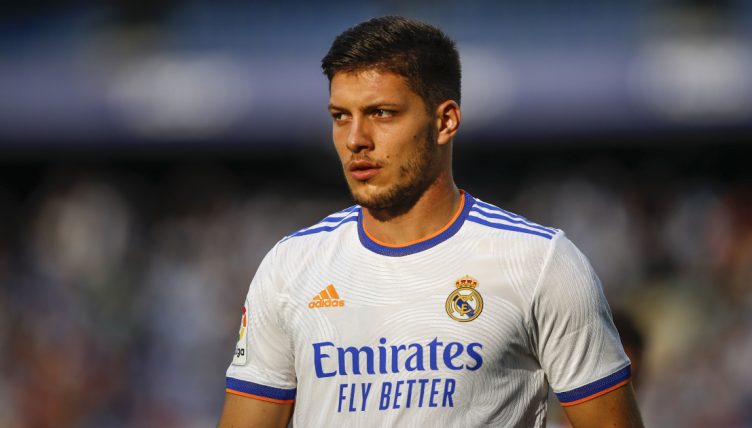 When Eden Hazard signed for Real Madrid in 2019, it was believed he was the Galactico replacement for Cristiano Ronaldo that Real had been searching for.

For seven years he had been the star man at Stamford Bridge for Chelsea, winning two Premier Leagues, an FA Cups and two Europa Leagues. But with Real, Hazard was prepared to become the main man at a team for whom the special Champions League three-peat was still a fresh memory.

But since then Hazard has been plagued by injury and struggled to find form for Los Blancos with many questioning the future of the €100million man.

The Belgian is now officially a Champions League winner, but he made just three appearances and played just 83 minutes in Madrid’s 2021-22 triumph – 66 of which were in the 2-1 group stage defeat to Sheriff Tiraspol.

We’ve taken a look at the other six players who joined Real Madrid alongside the Belgium international in the summer of 2019 to see if they fared any better.

How and why do some players become peripheral loanees, bouncing from one club to the other with few chances to break into their parent team? That is a question the now 29-year old Areola must ask himself on a regular basis.

He arrived at Madrid on loan from PSG, which remains his parent club today.

The move came after he had failed to cement himself as the Parisians’ first-choice goalkeeper between 2017 and 2019, swapping first-team roles first with Kevin Trapp and then with Gianluigi Buffon.

When Keylor Navas arrived in Paris from Real, ready to become the club’s undisputed number one, Areola moved the other way on loan for a season in order to provide competition and backup to Thibaut Courtois.

He made a handful of appearances in the 2019-20 season but failed to impress enough to earn a permanent move. In 2020-21 he became first-team keeper at Fulham, again on loan, but failed to help keep them up and is at West Ham where once again he has played second fiddle.

The Brazilian centre back arrived from Porto in 2019 for an estimated €50million.

He was seen as one of the best young centre backs in Europe, and a potential long-term option to challenge for Sergio Ramos’ position.

He struggled to usurp Ramos and Raphael Varane but is now finally a first-team regular under Carlo Ancelotti, having formed a superb defensive partnership with David Alaba. 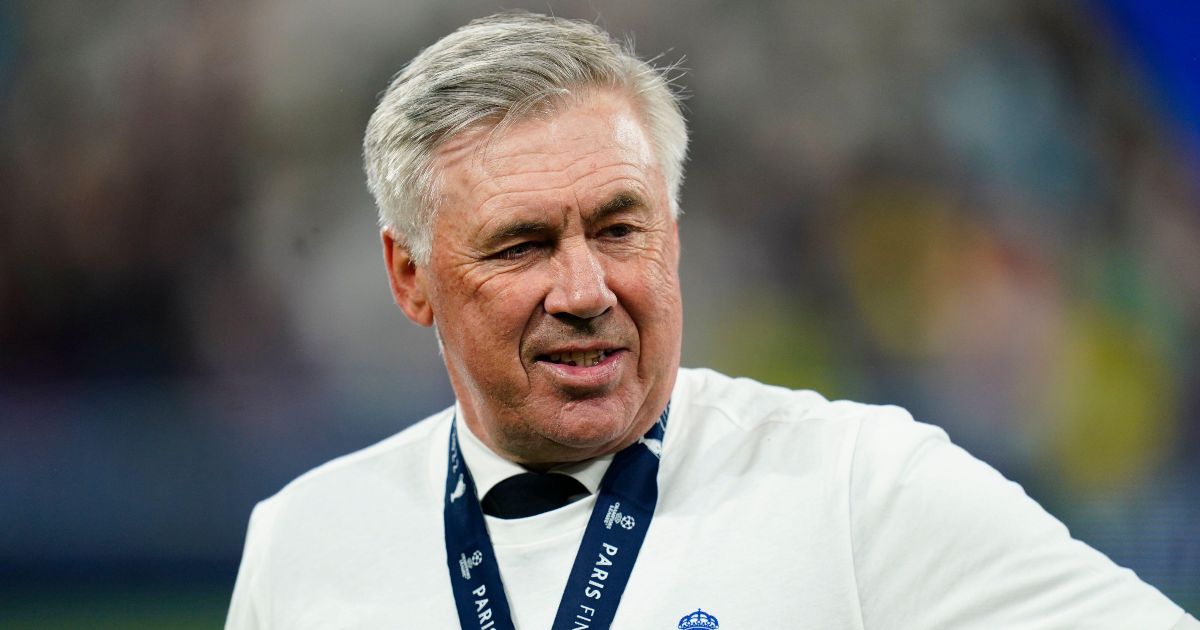 READ: Ancelotti is the philosophy destroyer and Vini Jr’s goal was his killer blow

The Serbia international arrived from Eintracht Frankfurt to Real Madrid and was regarded as one of Europe’s most exciting young strikers.

But he remains one of football’s most notable enigmas; capable of so much and yet often producing so little.

Yes, injuries have plagued his time at Real and prevented him from finding form, but there is frustration from both himself and the Real fans that he has so consistently been inconsistent, unable to rediscover the ability that made him such a hot prospect for Real to pick up.

In 2020-21 he was loaned back to Frankfurt, but he only netted four times in the Bundesliga as Frankfurt finished fifth.

Zinedine Zidane wasn’t a fan and Ancelotti isn’t either. The Italian has only ever called upon the 24-year-old if absolutely necessary. It doesn’t appear that Jovic has any kind of future at the Bernabeu, despite being contracted to 2025.

If Luka Jovic rediscovers this form at Eintracht Frankfurt we’re in for a treat 🍿 pic.twitter.com/ocRLnkUvbI

Mendy joined Real from Lyon for around €50million as back-up and a long-term successor for Marcelo.

That plan has come into fruition, with Mendy starting ahead of the club captain throughout the 2021-22 campaign – including in the Champions League final.

Young Brazillian winger Rodrygo was signed from Santos as ‘the next Neymar’ and is still finding his feet at Real.

One clear thing through Real’s money splashing activity in 2019 was that they were planning for the future. With Jovic and Rodrygo it would be all too easy to write them off as players who have not broken into the first team yet, but they remain players in their early 20s who may well take their chance soon.

Rodrygo has had some sensational moments in his early career with Real, such as his perfect hat-trick against Galatasary in the Champions League in 2019, his winner against Inter Milan in 2020 and his last-gasp brace against Manchester City in 2022.

These explosive signs of quality are tempered by a lack of consistency, but the 21-year-old is ever-improving and has already paid back his fee with his vital role in Madrid’s 14th European Cup.

Unless you have an almost obsessive interest in Spanish football, it would be more than fair enough to have not heard of the young Spanish playmaker.

With a name dangerously close to Zorro’s but totally lacking in the latte’s sword-fighting skills, Soro signed for Real off the back of an impressive breakthrough season for boyhood club Real Zaragoza.

He was sent straight back on loan for the 2019-20 season after signing for Real where his first-team chances would be limited.

A year later, without a single Real appearance to his name, the 23-year-old signed permanently with Granada where he is a first-team squad player.