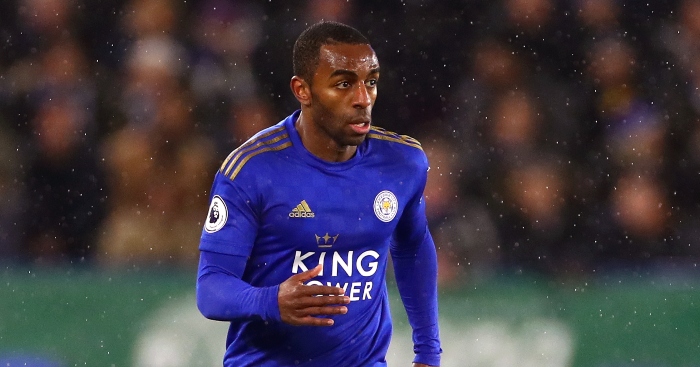 Leicester City face Braga in the Europa League on Thursday night as they hope to continue their unbeaten start to their campaign on the continent.

Wolves are the English club most widely known for using Portuguese players to their advantage, but the Foxes have had a few of their own, six to be precise.

We’ve taken a closer look at all of the Portuguese players to turn out at the King Power Stadium to see how they fared.

Leicester signed Pereira for £22million in 2018, bringing him over from Porto, and it has turned out to be an absolute masterstroke.

He has played 70 times for the Foxes to date, scoring six goals and assisting a further 10, and is arguably among the best full-backs in the Premier League.

Leicester had to be patient in their pursuit of Silva after they initially missed the transfer deadline by a mere 14 seconds in the summer of 2017.

After a four-month wait, the £22million move was finally completed. It was definitely not worth the wait. He made just 16 starts in a blue shirt before being loaned out to Monaco and then eventually sold to Sampdoria.

Seven years after his penalty heroics saw England crash out of Euro 2004, Leicester fans would have been right to be excited about the idea of having Ricardo between the sticks in the Championship.

Don’t worry if, like us, you have absolutely no recollection of this happening; after joining from Real Betis in January 2011, he made just eight appearances before joining Vitoria Setubal on a free transfer in the summer. 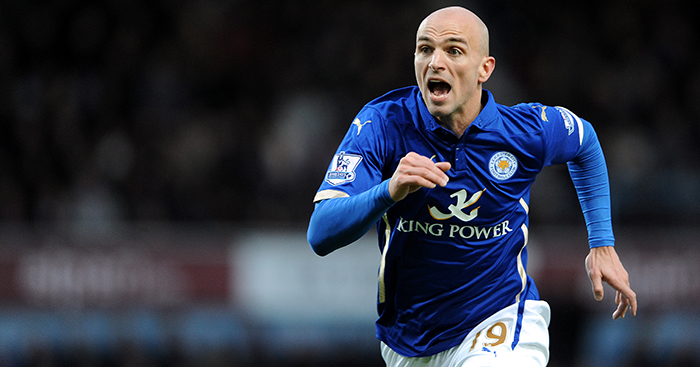 Moreno also joined during the 2010-11 season. While he stayed a year longer than Ricardo, he somehow managed to make even less of an impact, making just six appearances.

He was clearly one for the cups, as he lost all three of his league matches, and won all three in the League Cup before being benched for a 4-1 loss against West Brom.

The centre-back joined Leicester on loan for the 2010-11 campaign and, unlike his two compatriots in Ricardo and Moreno, fared slightly better in England’s second tier, despite the Foxes ultimately finishing eight points outside of the play-offs.

His crowning glory came with two goals in a 3-0 win away against Scunthorpe United. It’s exactly what dreams are made of.

The first Portuguese player to represent Leicester, Ferreira didn’t exactly pave the way for his countrymen.

After joining on loan from Benfica in 2007, the winger, twice capped by Portugal’s senior side, failed to settle in England and the move was terminated early without making a single appearance.