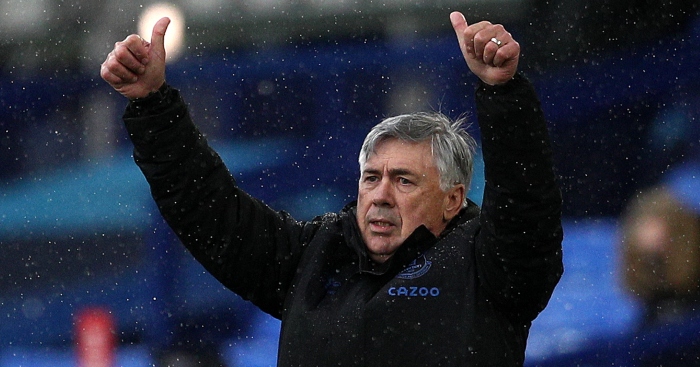 Having won trophies throughout his coaching career, there can be no arguments about the managerial merits of Everton boss Carlo Ancelotti.

The Italian succeeded Guus Hiddink at Chelsea and won the Premier League in 2009-10 before being sacked the following season.

After spells at PSG, Real Madrid, Bayern Munich and Napoli, eyebrows were raised when Ancelotti took over at Everton in December 2019.

Despite much scepticism, he has had a major impact at Goodison Park, and we’ve provided a selection of stats from his first 100 games as a Premier League manager: 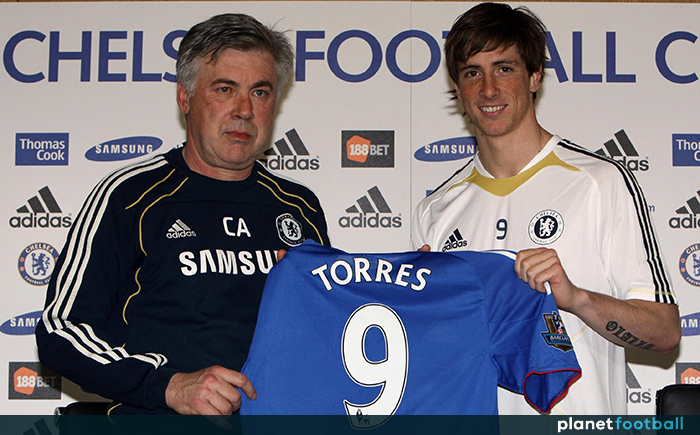 READ: Ranking every Chelsea manager in the Roman Abramovich era 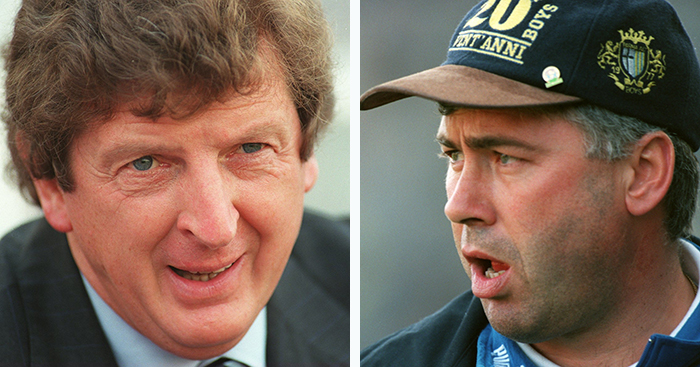 Ancelotti has achieved three points in 60% of the Premier League matches he has managed. Only five managers have achieved a higher percentage in their first century of games – Jose Mourinho, Pep Guardiola, Manuel Pellegrini, Sir Alex Ferguson and Roberto Mancini.

With Everton performing as they are, do not count against Ancelotti improving these already impressive statistics over time.