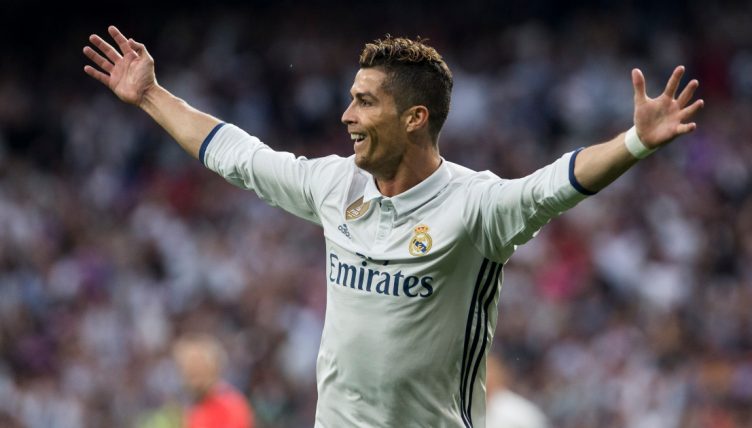 Manchester United forward Cristiano Ronaldo is set to return to Spain to face Atletico Madrid in the Champions League last-16.

During his time at Real Madrid and Juventus, Ronaldo was a thorn in Atletico Madrid’s side and they are one of his favourite opponents.

“We know how Cristiano is,” Angel Correa told Marca ahead of United’s trip to Madrid. “He’s already done a lot of damage to us in previous times that we faced each other.”

But Stefan Savic moved to play down concerns that Ronaldo will beat Atletico again. “It’s always good to play against great champions,” the former Manchester City defender said. “But, in the Champions League, the players are of the highest level and that doesn’t change.”

We’ve taken a closer look at his record against Los Colchoneros in all competitions.

Can you name the top 25 English scorers in the Champions League?