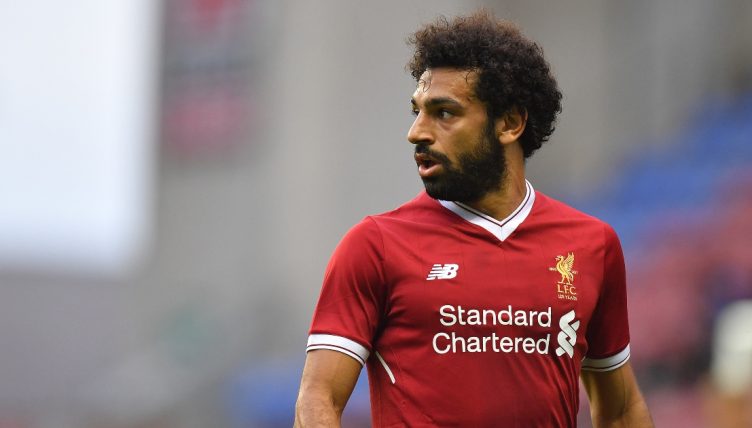 It’s ridiculous to think now but back when Mohamed Salah joined Liverpool in the summer of 2017, the main talking point seemed to be whether he could cope there.

After not being given a chance at Chelsea, the Egypt international went to Roma and showed enough to prove to Liverpool that he had what it takes to stand out in the Premier League and Champions League.

This was one of four transfers made by Liverpool ahead of the 2017-18 campaign, all of which will have led to some sort of questioning from outside the club – while Virgil van Dijk was later signed from Southampton in January.

So, with Salah proving himself one of the Reds’ all-time greatest signings, we decided to look at the three players who moved to Anfield alongside him and how they’ve fared since.

Nine days after Salah arrived from Roma, Solanke joined the Reds following the culmination of his Chelsea contract, though Liverpool had to pay a reported £3million fee set by a tribunal.

The excitement wasn’t eventually backed up in a Liverpool shirt, as his only goal came in a final day 4-0 win against Brighton & Hove Albion.

Still, there won’t be too many complaints from Anfield, as Liverpool moved him on to Bournemouth for £19million plus add-ons in January 2019.

After a couple of slow seasons, the 24-year-old scored 30 goals to fire the Cherries back to the Premier League last term and is now doing the business in the top flight.

The Scotsman was next through the Anfield door, joining from Hull City in a deal reported to be worth £8m – a number that has proven an absolute bargain.

Ever since that lung-bursting sprint against Manchester City, Robertson has been a fan favourite and has played an integral in Liverpool’s recent successes, having won a Premier League, Champions League, FIFA Club World Cup, UEFA Super Cup, League Cup and FA Cup – the lot, basically.

He’s also one of the best wind-up merchants around at the moment. We love him. 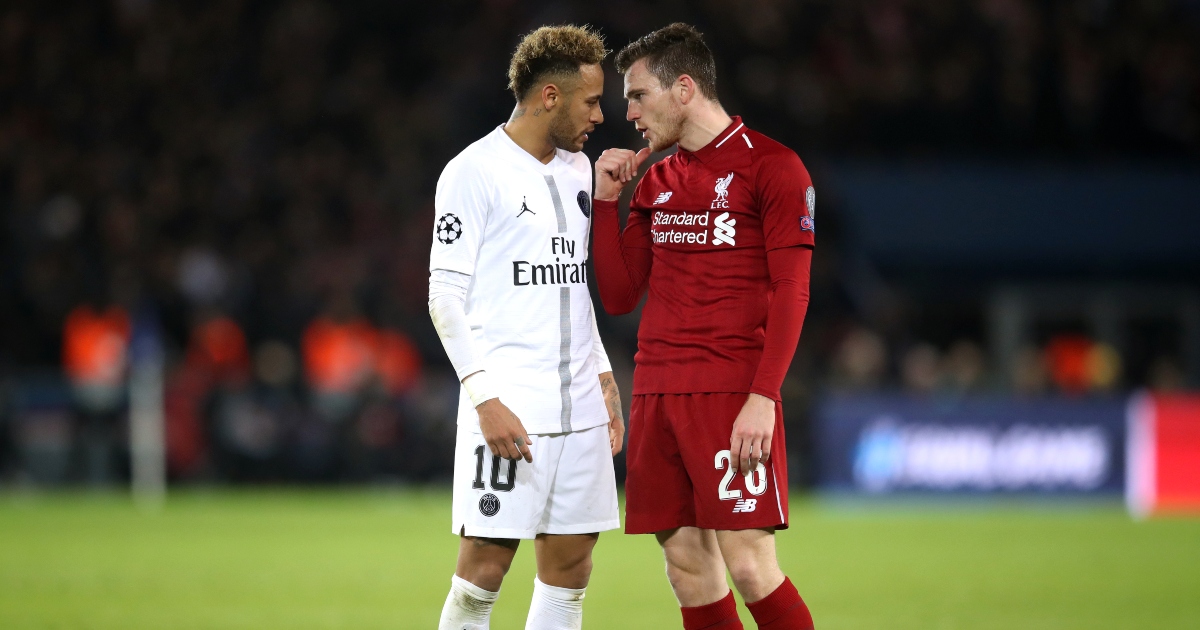 While Oxlade-Chamberlain has also been around for the aforementioned trophy wins, his legacy isn’t quite as straightforward as Robertson’s.

When the Ox joined from Arsenal for a reported £35million, he did so as a player who possessed talent but left everyone unaware of how to best get that out of him – whether that’s where to put the former England international on the pitch or how to keep him injury-free.

Unfortunately for club and player, those concerns haven’t really changed at all in the seasons since, even if he has put in the occasional big performance down the years.