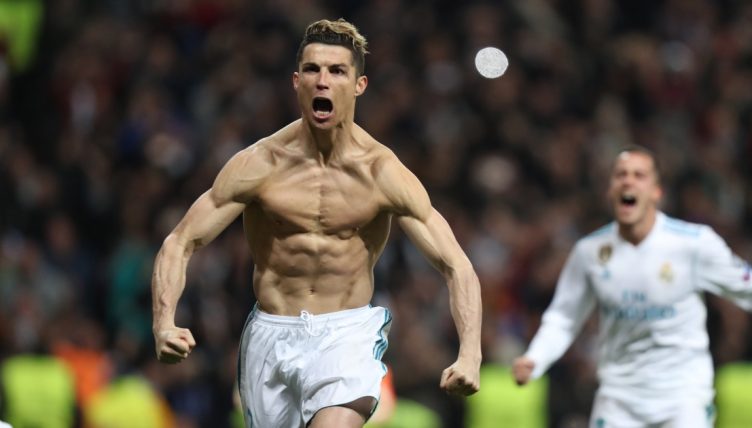 There’s a strong argument that the Champions League knockout rounds represent the pinnacle of modern football where legends are made and broken – and a quick glance at the list of top scorers in the competition would prove that point.

With almost all of the top players in world football present, and an added sense of jeopardy often absent in today’s game, the knockout stages of the Champions League are often thrilling, dramatic and memorable affairs.

We’ve crunched the numbers and have listed the 10 players who ‘came up clutch’ and scored the most Champions League knockout goals.

Chelsea regularly menaced their way to the latter stages of the Champions League during the 2000s and often relied upon Lampard to supply goals from midfield.

The England midfielder scored against Barcelona and Bayern Munich in 2005 and captained the side during that glorious night in Munich in May 2012 but his most memorable contributions came four years previously.

Lampard scored in the final against Manchester United but the more emotional moment came when converting a penalty in the semi-final against Liverpool just days after his mother had passed away.

His celebration that night, pointing his fingers to the sky, was a testament to Lampard’s resilience and courage to perform for Chelsea under some of the worst emotional circumstances anybody can go through.

The man Sir Alex Ferguson once quipped was ‘born offside’ could always be relied upon to poach some crucial goals and the Italy striker scored 16 in the Champions League knockout rounds for Juventus and AC Milan. 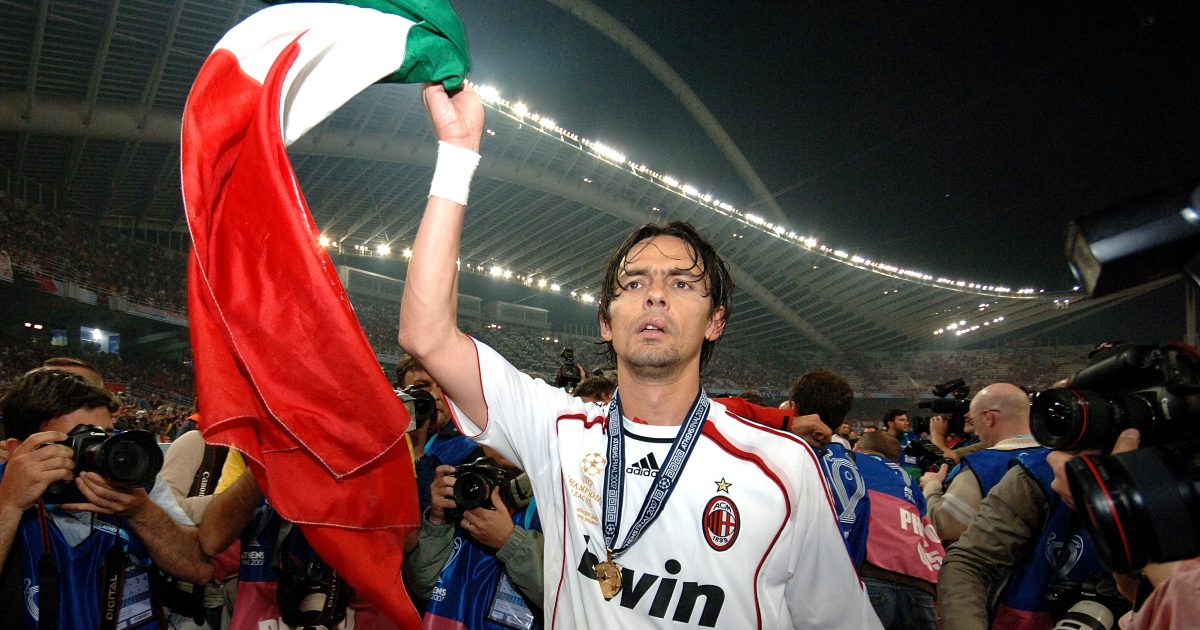 READ: Filippo Inzaghi was so lethal he won the UCL in the worst form of his life

There are three things that are certain in life: Death, taxes and Arjen Robben cutting in from the right flank and finding the top corner.

During his time at Bayern Munich, the winger perfected the art and most of his Champions League knockout goals were carbon copy finishes.

But his most important goal in the competition came when he stepped up to score the winner against Borussia Dortmund in the 2013 final at Wembley.

Despite often being overshadowed by team-mates, Benzema has played a key role in Real Madrid’s recent success in the Champions League.

In the 2017-18 season, he scored a brace against Bayern in the semi-final first leg before netting the opener in the final win over Liverpool.

Forget his terrible spell at Chelsea, Shevchenko was one of the world’s best strikers during his peak and provided fans across Europe with regular reminders of his prowess.

The Ukraine striker was part of a brilliant Dynamo Kyiv side that reached the 1999 semi-finals and, after joining AC Milan, carried on the goalscoring form that won him the 2004 Ballon d’Or award.

Shevchenko also scored the winning penalty against Juventus in the 2003 final at Old Trafford, ending one of the worst high-profile football matches of all time.

For that alone, we owe him a huge favour.

During his 16 years in Real Madrid’s first team, Raul lifted three Champions Leagues and scored 15 goals in the knockout stages.

The former Spain international scored Madrid’s last goal in the 2000 final against Valencia and followed that up with the opener against Bayer Leverkusen in the 2002 final.

After leaving Madrid in 2010, he got three more knockout goals to help Schalke reach the Champions League semi-finals in 2011.

One of the most underrated players of the modern era, Muller has become renowned for his assists but still knows where the goal is.

The Bayern Munich forward looked to have scored the winner in the 2012 Champions League final, only for Didier Drogba to score a late equaliser for Chelsea.

He then netted five goals in the knockout stages of their Champions League-winning campaign in 2013, including three in the 7-0 aggregate win over Barcelona.

Muller seems to particularly enjoy playing against the Spanish giants and also scored twice in Bayern’s 8-2 win over them in 2020.

He may have no chance of catching the top two on this list but only a fool would bet against Lewandowski adding to his impressive tally of 26 knockout goals – starting against RB Salzburg in this year’s Round of 16.

Since making his Champions League knockout debut against Chelsea in February 2006, Messi has been terrorising defences in Europe’s elite competition.

He scored 49 goals for Barcelona in the knockout stages, including that brilliant solo goal against Real Madrid and that chip against Bayern Munich.

Two of those 49 goals came in a final as he scored a header against Manchester United in 2009 and a great strike against the same opponents two years later.

Messi will now be hoping to reach a half-century of Champions League knockout goals when PSG face Real Madrid in the last-16 in 2022.

"The one in Rome in the Champions League final against Manchester United." 🤩pic.twitter.com/9DLuDV6Psn

It’s easy to forget that Ronaldo didn’t score a Champions League goal until his 30th outing – a brace in Manchester United’s 7-1 win over AS Roma in the quarter-finals in 2007.

But he hasn’t looked back since, lifting the trophy five times while becoming the all-time top goalscorer and appearance maker in the competition’s history.

Despite being 37 years old, we wouldn’t be surprised if he rolls back the years once that Champions League anthem starts playing.