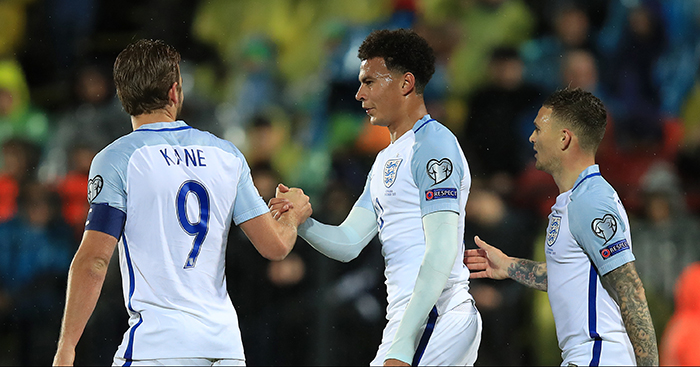 England will play their 1000th international game against Montenegro on Thursday evening – but which clubs have provided the most players in the first 999 games?

A total of 1244 players have played for England so far, every one of whom has been given their own legacy number by the Football Association to chronologically record the order each one received their first cap.

And research from the BBC reveals that of the 143 clubs to have provided England internationals over the years, it is Tottenham who have provided the most overall with 78.

Liverpool and Aston Villa are in joint second place on the list having each provided 74, with Everton behind them on 68.

Manchester United are in fifth with 67, but their players have won more caps combined (1039) than any other club.

Of the current 91 Premier League and Football League clubs, 58 have provided at least one England international, while AC Milan and Real Madrid are the overseas clubs to have provided the most with four apiece.