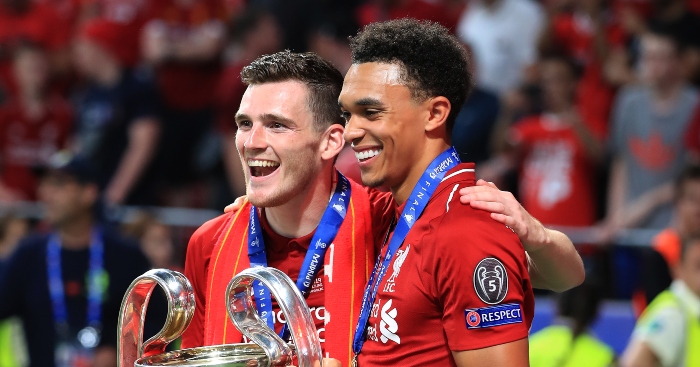 A recent study by Evolution Money has revealed which UK towns and cities have produced the most valuable talent of all the UK-born players playing in the 2019-20 Premier League season.

The capital boasts the lion’s share of valuable players, with the market value of London-born players reaching an impressive £473.1million. There are 27 players in this season’s Premier League hailing from London, making the city the UK’s largest producer of football talent.

Bit awkward: 10 players who didn’t get the move they wanted this summer