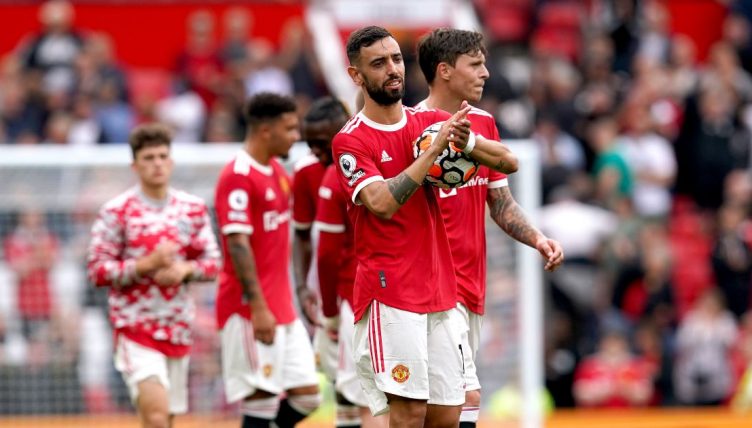 Bruno Fernandes has been a revelation for Manchester United, and the midfielder has so far set the standard in terms of productivity.

Since moving to Old Trafford in a deal worth a potential €80million in January 2020, Fernandes has taken on the role of club talisman, providing 48 combined goals and assists in 52 Premier League appearances.

We’ve taken a closer look at the five players with the most Premier League goals and assists since Bruno Fernandes made his Manchester United debut on February 1, 2020.

Despite now being 34 years old, Vardy has still been one of the Premier League’s most productive forwards over the last 18 months.

The Leicester City striker has 22 goals and 10 assists in his last 48 league appearances, helping the Foxes to two consecutive fifth-place finishes.

Jamie Vardy is on fire. 🔥

A sensational finish on his way to a hat-trick! 🎩pic.twitter.com/69OoAiHibh

Son stepped things up a level and enjoyed his best Premier League season in 2020-21, registering 17 goals and 10 assists in 37 appearances.

If Spurs are able to keep hold of Harry Kane, you suspect that Son’s numbers will continue to increase in 2021-22.

He just doesn’t stop. Since Salah made his debut for Liverpool in 2017, no player in the Premier League has directly been involved in more league goals.

While Sadio Mane and Roberto Firmino have struggled in recent months, the Egypt international has maintained his consistency, contributing 30 goals and 11 league assists since Fernandes moved to these shores.

“With Mo, from the guy who scores from time to time and is a really good football player to this goalscoring machine is a massive development,” Jurgen Klopp said in May 2021.

“That’s a real role model and he deserves all that, absolutely.”

It’s probably a good indication of just how good Bruno Fernandes has been for Manchester United that Kane isn’t top of this list.

While 2019-20 was hardly a vintage season for the England captain, he then won the Premier League’s Golden Boot and Playmaker award in 2020-21.

No wonder Daniel Levy has slapped a £150million price tag on him.

The main man, no messing.