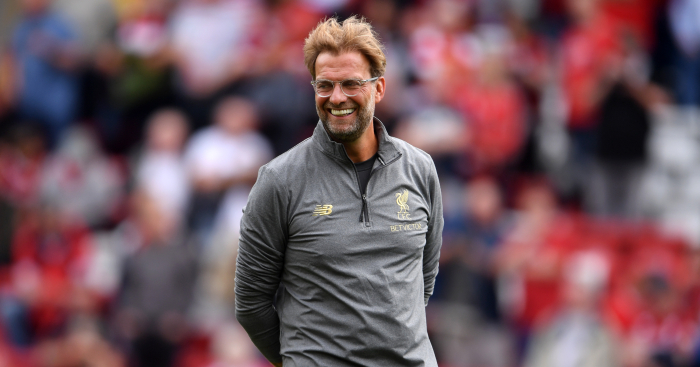 Liverpool’s start to the season under Jurgen Klopp has bolstered people’s idea of them mounting a Premier League title challenge.

The Reds have won all of their opening three games, a feat achieved on only 34 occasions in Premier League history going into this season, their latest win coming against a battling Brighton side.

We’ve look back at the only other two times the Reds won three consecutive games at the start of the Premier League season, and how they fared after.

What happened: The Reds got off to a flyer in 1993, putting Sheffield Wednesday, Queens Park Rangers and Swindon Town to the sword with a combined score of 10-1.

What happened next: Liverpool’s run was halted in their next game as Tottenham visited Anfield and managed to grab a 2-1 win, though they recovered a few days later by beating Leeds United 2-0, making it four wins and just one defeat in their opening five.

September, however, was very different as Liverpool went on to lose all four games, including a 2-0 defeat at Goodison Park.

What happened: Liverpool managed a succession of three 1-0 wins to kick-start their campaign under Brendan Rodgers, beating Stoke City and Aston Villa, before getting one over rivals Manchester United at Anfield.

What happened next: Liverpool couldn’t keep the winning run going, drawing 2-2 with Swansea in their next game before losing at home to Southampton.

However, this didn’t stop them mounting a title charge, and after the turn of the year, Liverpool lost just once. Unfortunately, it just wasn’t quite enough.