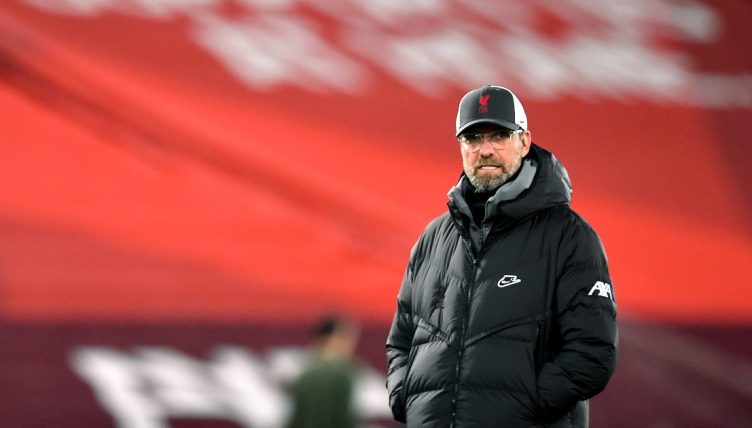 While the Reds have maintained their excellent record against the traditional ‘big six’ this season, they’ve surprisingly struggled against teams in and around the relegation zone.

We’ve taken a closer look at the stats behind their record against the current bottom six in 2020-21.

Jurgen Klopp’s side beat bottom-of-the-league Sheffield United 2-1 but were held to draws against Brighton, Newcastle United, Fulham and West Brom.

After going 68 games unbeaten at Anfield in the Premier League, they then lost back-to-back home games against Burnley and Brighton.

Liverpool have now dropped more points against bottom six Premier League sides this season than they have against the other 13 sides.

After picking up 33 points out of a possible 36 against last season’s bottom six during 2019-20, they have seven from a possible 21 against the current bottom six.