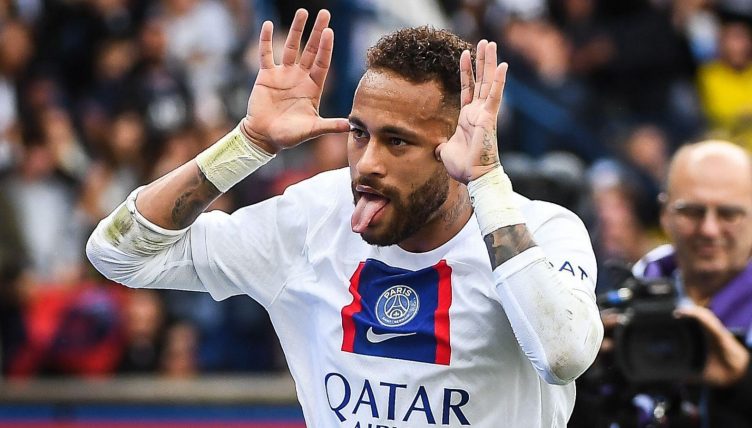 There was plenty of brilliant football action across Europe and around the world this weekend, with thrilling late drama and some terrific goals from big names – like Lionel Messi and Neymar – and little-known players alike.

While all football matches in Britain were postponed, we were kept entertained by goings on overseas and there was a lot to take in Spain, France, Italy, the USA, Mexico and even Romania.

We probably shouldn’t say this about a Madrid player… but this was Messi-esque.

Wait for the replay to see the sublime technique.

Outside of the boot. Lovely.

This assist by Chiellini on Chicho Arango's goal. 🤩 pic.twitter.com/knLxYwhuVm

The 21-year-old Argentinian is another rising star in MLS this season.

All he does is score GOLAZOS. 💫

It would be a lot of fun if he keeps this form up for the World Cup.

Neymar is on 🔥 this season! pic.twitter.com/IPFInMkRIT

It was all about the assist for Neymar’s latest goal.

The second goal here is an absolute peach.

Dominik Szoboszlai's screamer was the pick of the goals as @RBLeipzig_EN picked up a hugely impressive 3-0 #Bundesliga win in #RBLBVB! 👏#MD6 pic.twitter.com/TMgMgmGe7I

A goalkeeper absolutely wellying it is our favourite type of assist.

From one end to the other, he assists Flavien Tait with a monster kick. pic.twitter.com/TmOE10QatZ

We will never tire of seeing goalkeepers score, especially ones wearing a bright pink kit and a headband.

Heroic work from the Cadiz goalkeeper.

Cadiz keeper Jeremias Ledesma sprinted over with a defibrillator and threw it into the stands after a medical emergency in the Cadiz vs. Barca game. Thankfully the fan is now stable, and thoughts with him. Huge praise to Ledesma for his quick thinking 👏pic.twitter.com/SRVsEjfRx8

Serie A went into overdrive on Saturday night.

Ok, Serie A. Let’s get you to bed. pic.twitter.com/47nkVRUpCj

Own goals don’t get any better than this.

It is still the case that, between them, Gianluigi Buffon, Peter Shilton and Stanley Matthews have made at least one appearance in every season starting from 1931-32.

Watch out for the Welsh football team if they have @michaelsheen giving the motivational speech. @Cymru pic.twitter.com/TF96lpDzXx