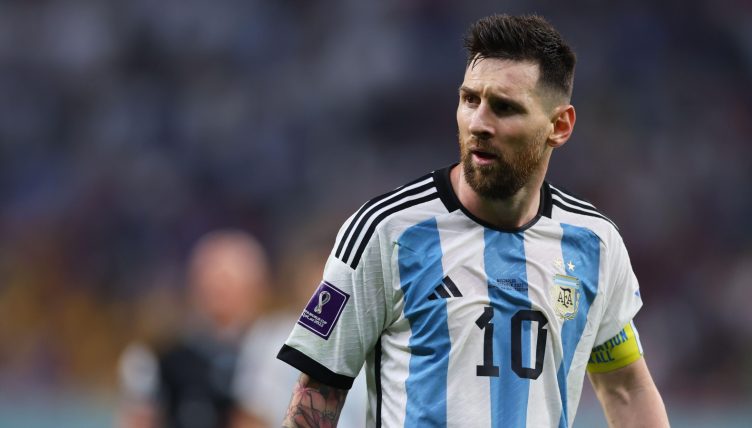 The 2022 World Cup has become an increasingly thrilling tournament as we enter the knockout rounds and we’ve picked out the moments that we absolutely loved over the weekend.

Friday was the last day of the group stages and the world united in laughter as Luis Suarez and Uruguay were eliminated in hilariously cruel circumstances. At least they took it well…

And, while the first four knockout ties went to the form book, there were plenty of thrills and spills along the way. We cannot wait to see the quarter-final ties between Netherlands and Argentina followed by an Anglo-French derby.

But, for now, why not feast your eyes upon 21 of the things we adored this weekend.

Poch reacting to that Sonny run and assist 🇰🇷💙pic.twitter.com/8xXBoXURRW

✅ Get the winner against Brazil in injury time
✅ Get a red card for taking your shirt off to celebrate#ITVFootball | #FIFAWorldCup pic.twitter.com/YAkGaNtKqK

Switzerland’s win over Serbia was feisty and Xhaka made it his playground.

Living out the fantasy of thousands of football fans.

One of the goals of the tournament… 💫

Father and son celebrated as the Dutch swept the USMNT aside.

Daley Blind ran to his dad (and Netherlands assistant coach) Danny when he scored.

Wait for Louis van Gaal. It’s worth it. pic.twitter.com/6dEYxoaKgM

This would have been something else 🤯

This was certainly worth celebrating.

— Out Of Context Football (@nocontextfooty) December 4, 2022

So close to one of the best World Cup goals. Ever.

Messi watching his family react to his goal vs Australia is the best thing you’ll see today pic.twitter.com/tinvlV71X0

Of course Drury rose to the occasion on Saturday night. He always does…

“A thousand games and still, he excels. There’ll never be another like him… so enjoy him whilst he’s STILL here”…

Giroud robbed of a WORLDIE. What a f*cking finish 🤯 pic.twitter.com/eaP3eAB1u8

The golden couple of the French nation right now.

Find someone who looks at you the way Mbappé looks at Giroud 😍 pic.twitter.com/hV1bRPODuA

This save, while the game was still goalless, was crucial for England.

Senegal really are knocking on the door at this point! 🇸🇳

The west African side have had the two best chances of the game so far… 👀#ITVFootball | #FIFAWorldCup pic.twitter.com/KUWFTHgpNW

"Will these players be fearful of France? Absolutely not!" 👀