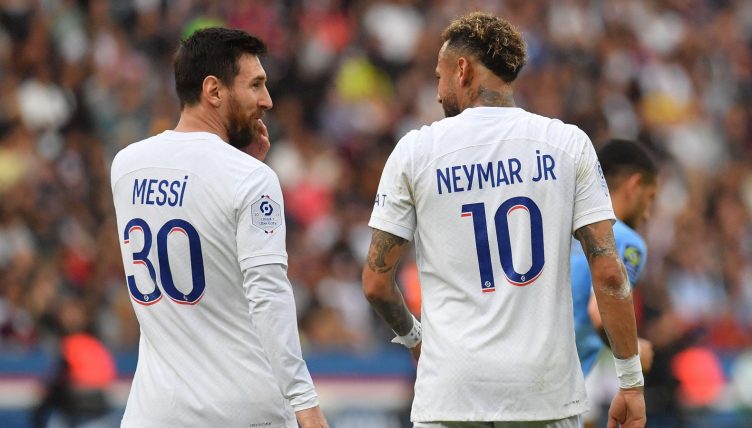 What a weekend of football, eh? That Kevin De Bruyne free-kick. That Spurs comeback. That Leeds late winner. All the while Newcastle and Arsenal turned on the style.

And we were treated to some brilliant football in the Football League and Women’s Super League. There was also late drama across Europe, with further twists and turns in the Bundesliga, La Liga, Serie A and Ligue 1 title races.

Here are our favourite moments from the weekend’s football.

He’s so unashamedly enthusiastic, this celebration is his pure essence distilled to a couple of seconds.

Yeah, we know he’s on here every week, but he’s on fire right now.

This would’ve been the assist of the season.

It was so close to being a picture-perfect goal 😭 pic.twitter.com/HyTGsoXz0Z

Who could begrudge the nicest man in football hitting a century?

He’s tearing it up for Atalanta.

He is loving life in Italy ❤️

David Luiz is a winner 🏆 pic.twitter.com/Wa7pAVC6EP

Napoli are the best team in the world, aren’t they? We think we might be serious.

A hat-trick of goals for Victor Osimhen ⚽️⚽️⚽️

What a performance from the Nigerian 🇳🇬 pic.twitter.com/d4D1F2a0cg

This equalizer at the death from Kevin Gameiro is absolutely incredible ⏰

All about this beautiful ball in from Raphinha.

Glorious chaos at The Valley

🍿 Sit back, relax and enjoy the MADDEST stoppage time that you will probably ever see!

Play to the whistle, lads.

Challenging Messi for goal of the weekend.

Rachel Rowe scores in the 90' and the 92' to turn the game around for Reading and take the win 😱💥pic.twitter.com/OlhAiesckt

Is this the best statue ever made?

Some photos of the Jack Charlton statue that was unveiled in ashington this morning. @LUFC @NUFC #NUFC #LUFC pic.twitter.com/OKnVAlO7H1