Comparing Arsenal’s record with & without Thomas Partey since 2020 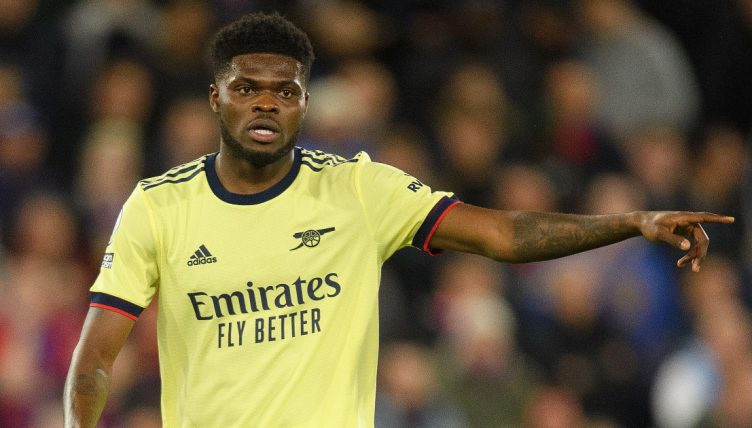 Arsenal were dealt a major blow in their 3-0 defeat to Crystal Palace when midfield star Thomas Partey limped off with a calf injury, and he now looks set to miss most of the remainder of the campaign. The question is, how do the Gunners fare without him?

Arsenal are embroiled in a close battle with rivals Tottenham Hotspur for a Champions League spot but losing one of their key senior players could be season-defining, and with Kieran Tierney also injured, Arsenal’s already-thin squad is going to be tested heavily.

Midfielder Partey arrived from Atletico Madrid for around £45million in October 2020, and after an injury-hit first campaign, finally looked to have settled into life in north London.

Partey has been one of Arsenal’s best players in recent months, performing flawlessly in his role at the base of midfield, and providing steel to combine with the elegance of Martin Odegaard.

Arsenal’s first game in his absence ended in a 2-1 home defeat to Brighton, where Albert Sambi Lokonga struggled as Partey’s replacement and midfielder Granit Xhaka had to fill in at left-back, showing how difficult the rest of the season could be without him and Tierney.

Here’s Arsenal’s Premier League record with and without the Ghanian powerhouse pulling the strings since his arrival.

🇬🇭 | Thomas Partey for Arsenal in the Premier League in 2022: