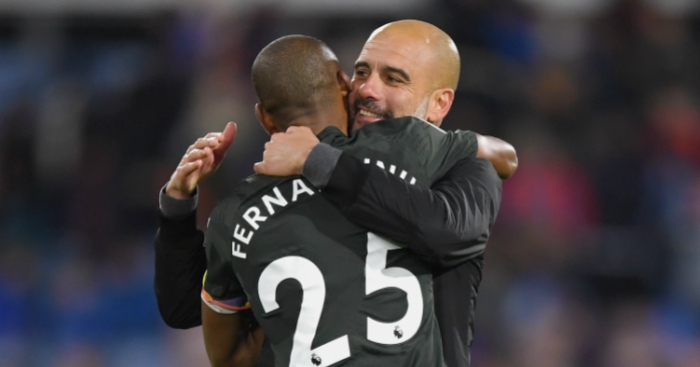 Manchester City are not the only team dominating their domestic league playing tiki-taka this season, but while set-piece and counter-attack goals drop, Liverpool are proving an exception to the rule.

In 2014, off the back of Pep Guardiola’s 4-0 humbling against Real Madrid as manager of Bayern Munich and Spain’s dismal World Cup showing, many believed it spelled the end for tiki-taka.

The years proceeding brought a tactical shift; teams were considering different philosophies rather than focusing on trying to emulate how Barcelona, Spain and a few others were playing.

Think of Leicester City’s Premier league triumph, based upon sitting deep and counter attacking. Consider Atletico Madrid’s recent success, built upon a rock-solid defence, and the evolution of ‘gegenpressing’, winning the ball back quickly by pressing high and forcing mistakes. Suddenly, how much of the ball you had didn’t seem to matter so much.

But it appears that reports of the demise of tika-taka may have been premature. In fact, each of Europe’s top five divisions are currently being led by the team with the greatest possession stats: Manchester City, Barcelona, Bayern Munich, Napoli and PSG can each boast an average possession in excess of 60%.

In the Premier League this season, there is a clear correlation between amount of possession and position in the table. Granted, this is to be expected; the better teams are likely to have more of the ball, but this trend has been heightened in comparison to last year. 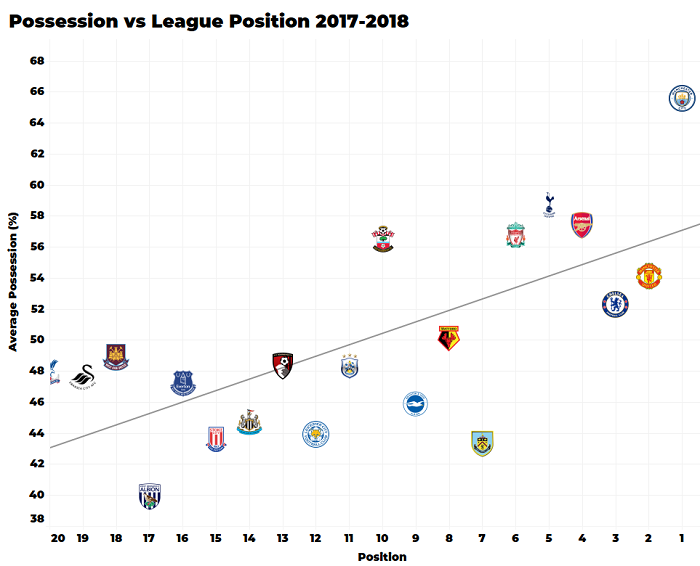 There are a couple of anomalies as you can see: Southampton have an average of 56% of the ball, but they have not been making it count and sit in the lower half of the table. Conversely, Burnley are sitting comfortably in seventh, despite having the fourth lowest possession figure in the league.

However, a similar willingness to cede possession has cost West Brom. Albion finished 10th last season despite having less of the ball than any other team, but they have struggled this time around and are currently only one point and one place above the relegation zone. With Tony Pulis sacked, fans may be hoping for a different approach from the next manager.

On an individual level, it’s clear to see why Manchester City’s possession stats have been so impressive: five of their regular starters feature in the top 10 for passing accuracy (based on players with at least 500 minutes game time).

John Stones, for example, has only misplaced 29 of his 845 passes all campaign. Special praise as well must go to David Silva, as to record a passing accuracy that high as an attacking midfielder is outstanding. The next highest attack-minded player on the list is Juan Mata with 86.6%. 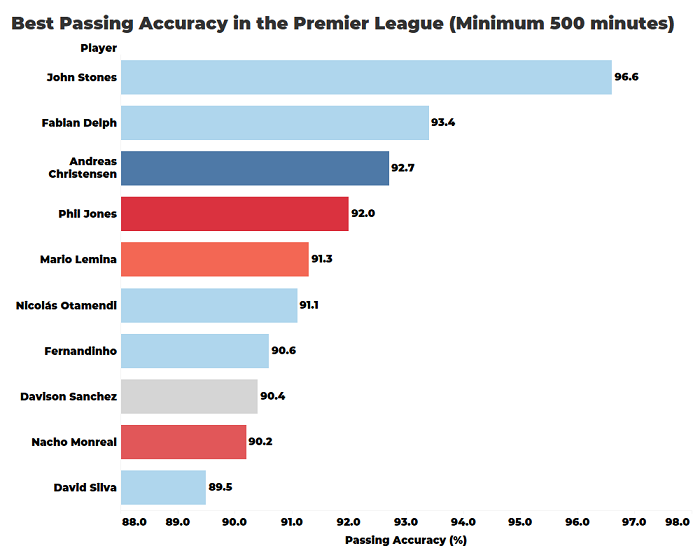 Change in type of goals

Investigating the Premier League’s 377 goals so far this season reveals that goals from open play are on the rise. The projected total of 669 would surpass any of the last eight seasons.

Manchester City, of course, skew these results slightly after their electric start. Staggeringly, they’ve already scored more goals from open play than 13 of the 20 Premier League sides managed throughout the whole of last season. They are on fire. 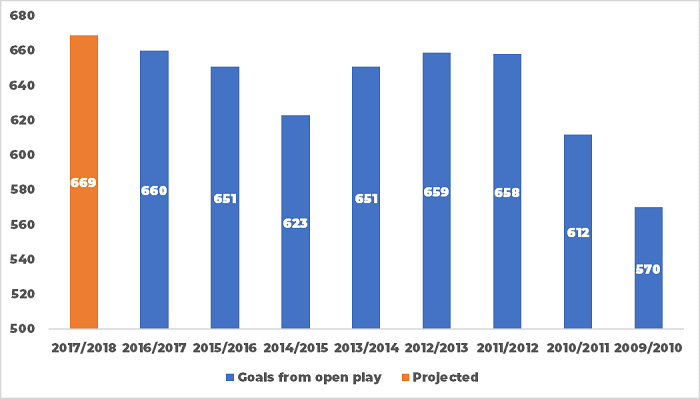 While there have been more open-play goals this season, goals from set pieces have decreased, with an average of 5.1 per game week, the lowest figure of any of the last eight seasons. Perhaps teams are becoming better at defending them? Liverpool fans may say otherwise. 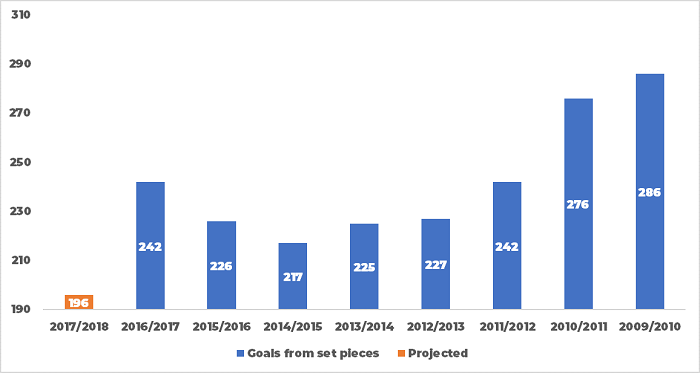 While Liverpool have struggled to defend set pieces, they have been the Premier League’s most effective team on the counter so far this season.

Counter-attacking football has been highly successful in recent years, with both Chelsea and Leicester using it to varying degrees in their title-winning seasons, but it appears that teams have become better equipped at dealing with it.

Perhaps the widespread change to three at the back has had an effect, but the number of counter attacking goals is down on last season, with only 12 goals being scored via that route so far. Liverpool account for a third of them.

Of course, this is all swings and roundabouts; styles of play come in and out of fashion as opponents learn how to negate and deal with them. An example of this is how Conte’s Chelsea have adapted their 3-4-3 of last season into a 3-5-2 as teams began to work out the system’s flaws.

The question is, though, can anyone stop this City possession juggernaut?