Who are the top 10 chance creators in Europe this season? 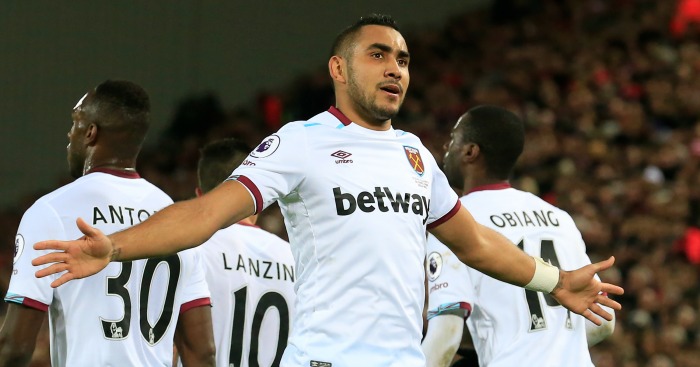 Everbody knows Dimitri Payet is the king when it comes to creating chances, but which other players have been setting up their team-mates most frequently in Europe this season?

Toni Kroos, Kevin de Bruyne and Mohamed Salah have all created a high volume of chances, but who is most effective when their time on the pitch is taken into account.

We investigated and found a number of unheralded names among some of the biggest stars in the world.

Knowing Payet is the most prolific creator in Europe is hardly like to help the mood of West Ham’s supporters right now. Bruno Fernandes might be worth a call, though.