The top 10 clubs to produce the most Premier League players 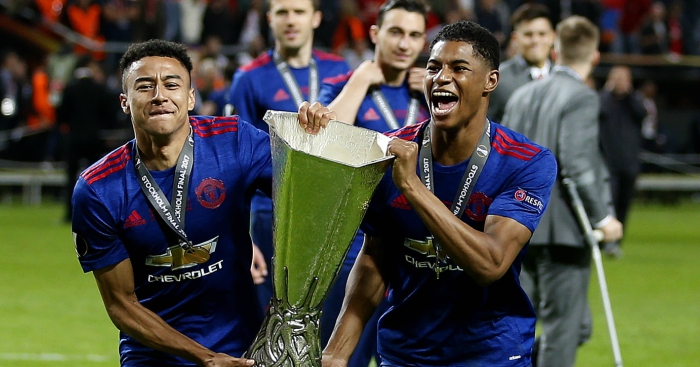 Leeds United are among the likes of Manchester United, Arsenal and Liverpool in terms of how many Premier League players their academy has produced.

Research from CV-Library looked into each club’s youth academy over the past 10 years to determine how many players are playing in the Premier League as a result of their respective youth system.

Manchester United unsurprisingly lead the way with over 100 academy prospects going on to play the game at a professional level with the likes of Paul Pogba, Michael Keane and Jesse Lingard all featuring regularly in the Premier League.

The Red Devils are closely followed by Chelsea and Arsenal, with the London clubs producing 92 and 86 professional footballers across the past ten years respectively, while Southampton continue to punch above their weight as they are only second to Manchester United for players currently active in the league with 16.

The number of youth academy products playing in the Premier League this season per club: