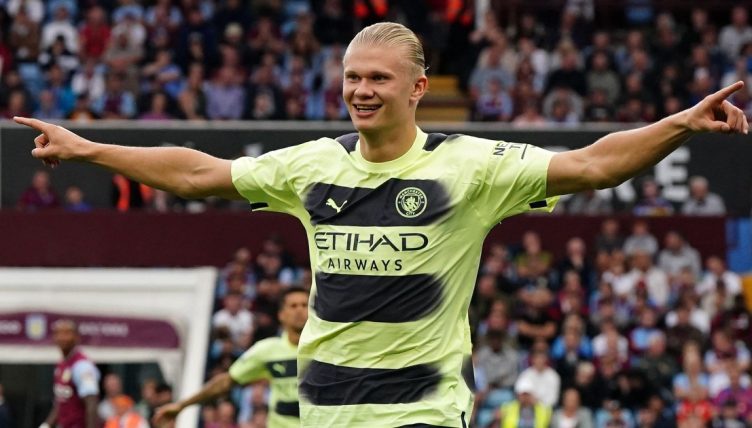 We’re approaching the first international break of the season and the race for the European Golden Shoe is already taking shape, with many of the usual suspects already in the top 10 goalscorers in Europe’s big five leagues.

It’s still taking time to get used to not seeing Lionel Messi and Cristiano Ronaldo’s names here. Messi has turned more provider at PSG, topping the assists charts, while Ronaldo has been benched by Erik ten Hag at Manchester United and is yet to open his account in the Premier League this season.

But fear not – there are still plenty of familiar names, alongside a few surprise packages, in the top goalscorers from the Premier League, La Liga, Ligue 1, Serie A and the Bundesliga.

A famously slow starter, being given the runaround in an Antonio Conte pre-season appears to have done the trick and broken Kane’s so-called ‘August curse’.

“Antonio’s been fantastic. He has probably taken fitness levels to another level for me,” Kane said in the summer.

“Mentality, being with him every day, seeing the way he prepares, the way he brings his passion and brings the best out of the lads, I’ve learnt from that.”

The England captain was straight out of the blocks with four goals in his first four appearances in August, since adding a fifth in a 2-1 victory over Fulham.

If his nation are to have any success at the 2022 World Cup in Qatar, Kane will need to be on top form come December.

Harry Kane is on 🔥

Shame on you if you only remember ‘Barry’ Aspas for that Liverpool corner all those years ago.

One of La Liga’s best and most consistent forwards over the past few years, so it’s no surprise to see him here. The Celta Vigo cult hero has scored over 100 league goals since returning home in 2015.

He turned 35 in the summer but is showing no signs of slowing down, with five in five already in 2022-23 so far.

The Arsenal youngster’s decision to go out on loan and test himself with Reims in Ligue 1 is paying dividends. He’s also catching the attention of Gunners legend Thierry Henry.

“I’m really happy for him because in general English players don’t go abroad – normally players are loaned either to another Premier League side or in the Championship,” Henry said on Prime Video.

“He’s a very English-style player who likes to run down the channels but he was missing something, which was his finishing.

“He’s now starting to score goals regularly and I’m happy for that, happy he has gone abroad. It’s especially so considering he is a Londoner – in general Londoners struggle to leave London. When I heard he was coming to France, it made me think he has a refreshing mindset.”

Thierry Henry sends a video message to Arsenal striker Folarin Balogun, on loan at Ligue 1 side Reims: “For me, Thierry is a very special guy. [My goal] is to get ten goals, five assists & learn French!” ❤️ [@PVSportFR] #afc pic.twitter.com/Pol313FzNV

A vital part of hipster favourites Union Berlin sitting at the summit of the Bundesliga.

The Amsterdam-born Suriname international’s five goals so far this season place him atop the goalscoring charts in the German top flight. It’s refreshing to see someone not named Robert Lewandowski there.

Everyone scoffed when the former Stoke striker was linked with Manchester United last month, but he’s scored six Serie A goals for relative minnows Bologna so far this season. That’s one fewer than United’s entire squad combined.

After smashing the goalscoring record in the Championship last season, the Serbia international is already over halfway to beating his previous best tally in the top flight. We’re only six games in.

Mitro’s on fire. Who said he couldn’t do it in the Premier League?

Gunning to become the only other player not named Lionel Messi to win a third successive European Golden Shoe, it looks like Lewandowski has stiff competition this year.

Playing in La Liga, with four more games than the Bundesliga, will help. The 34-year-old striker drew a blank on his competitive debut for Barcelona, an underwhelming 0-0 draw with Rayo Vallecano, but has silenced any doubts he’ll need time to adapt to a new league.

Lewandowski averages a goal every 62.8 minutes in La Liga this season. That’s a ratio only bettered by the man that tops the goalscoring charts this season.

One of the best forwards in the world, Mbappe looks set to dominate these goalscoring lists for years to come.

He looked particularly lethal in a recent 7-1 victory over Lille, opening the scoring after just eight seconds and going on to complete a hat-trick in the mauling.

It's taken Kylian Mbappé just 8 SECONDS to open the scoring for PSG against Lille 😮‍💨 pic.twitter.com/ziibIszhWL

The world’s most expensive footballer has won four league titles in five years at PSG, notching a more than respectable 110 goals and 69 assists in that time.

But he was signed to deliver the Champions League, and amid his various injury issues, he’s often cut an unhappy-looking figure in the French capital. Since leaving Barcelona it’s been all too easy to forget the Brazilian superstar is one of the best – and most fun – footballers in the world on his day.

Maybe this is the year he reminds us all of what he can be. He currently has more direct goal contributions than any player in Europe’s big leagues (with six assists to go with his eight goals) and he’s linked up beautifully with Mbappe and Lionel Messi so far this season. 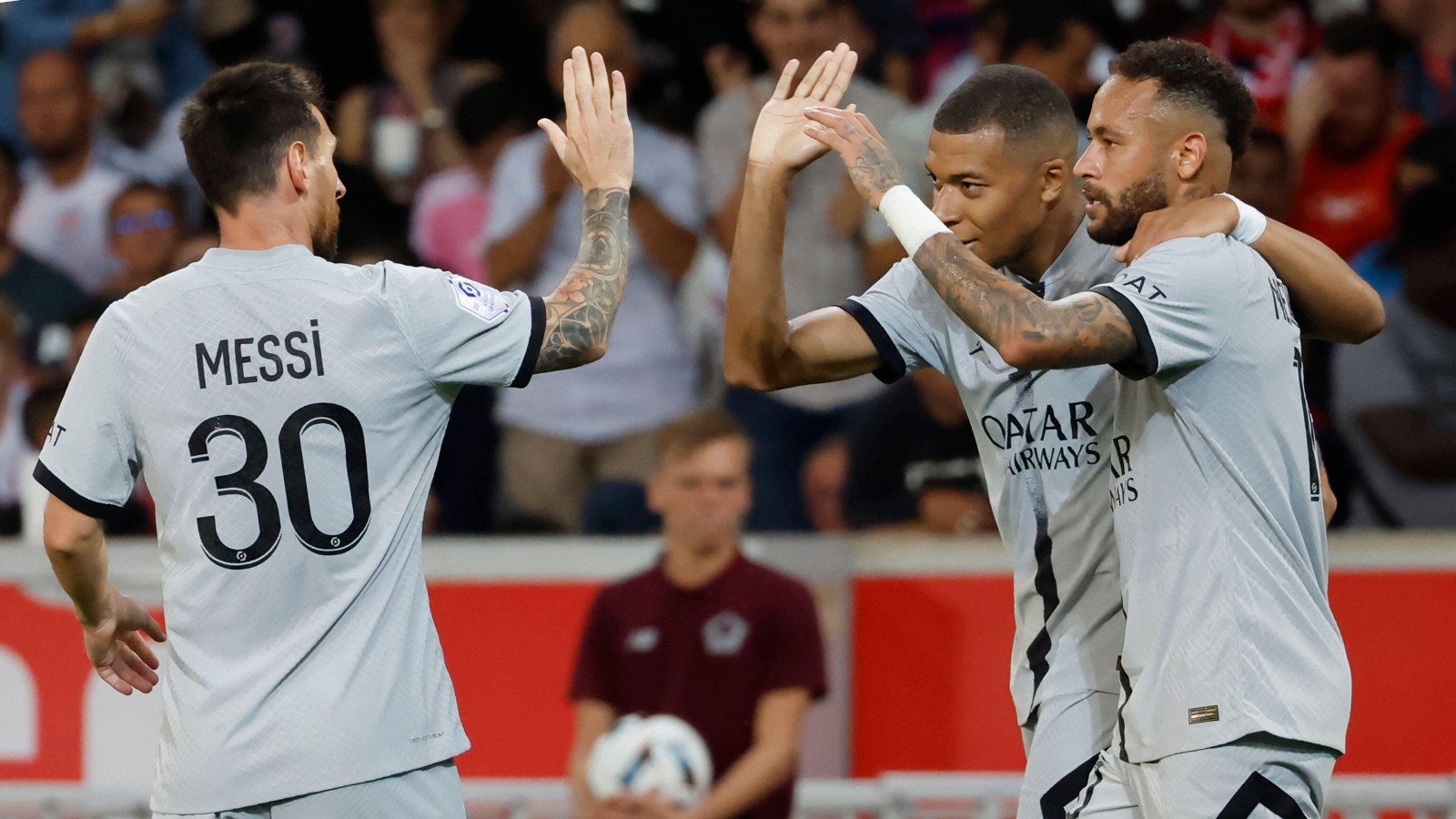 The Norwegian is already the fastest player to reach 50 goals in a major European league from his time at Borussia Dortmund, but he’s well on course to obliterate his own record.

Ten goals in his first six Premier League appearances. One every 48.5 minutes. The boy’s an absolute monster.