The top 10 scorers in Europe’s major leagues in 2022: Mbappe, Haaland… 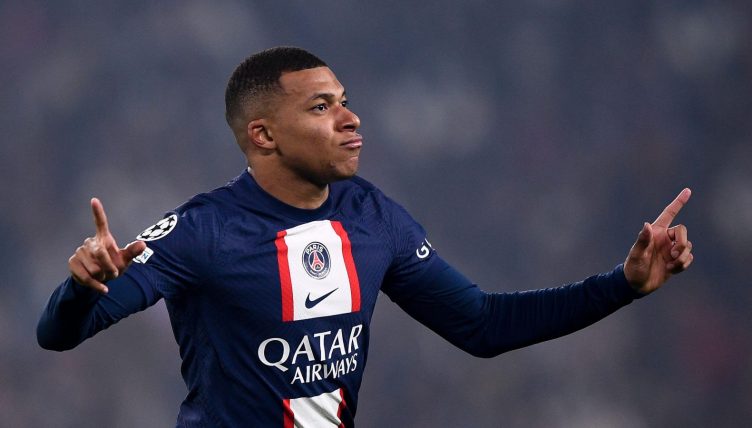 The 2022-23 season across Europe’s top leagues is nearing the enforced break for the World Cup but the race to be 2022’s top goalscorer has been ongoing for over 10 months.

And there’s plenty of time for some of the continent’s top strikers to push their way to the top of the highest goalscorers list for the calendar year.

Already, though, some familiar faces are leading the way. We’ve taken a look at the top 10 of the top goalscorers in Europe’s five major leagues – the Bundesliga, La Liga, Serie A, Ligue 1 and the Premier League – so far this calendar year.

Another free-scoring Frenchman (there must be something in the water over there), Dembele has scored an incredible 19 goals in 2022.

It’s been a dramatic upturn in form for the ex-Celtic striker, too, although he was unable to prevent Lyon’s elimination by West Ham in last season’s Europa League quarter-final.

That record is especially impressive when you consider the 26-year-old hasn’t made the biggest splash during in an injury-hit 2022-23 so far.

Terrier has been tearing (sorry) up Ligue 1 in 2022 with 20 goals from the wing from perennial over-achievers Rennes.

Although, with Aston Villa and West Ham interested in his services, we’d be surprised if such good form survived a move to two of England’s biggest basket cases.

Immobile scores goals. That’s what he does. And there’s no sign of him stopping.

The lethal Italian has scored 20 since the start of January, adding to the 13 he netted before the New Year, which was enough to win him the Serie A Golden Boot last season.

And the 32-year-old scored the winner in Lazio’s opening weekend over Bologna to start the new campaign in a similar vein.

There is no denying that Immobile should now be mentioned amongst Europe’s best goal scorers. He’s hit at least 25 goals in three seasons since joining Lazio in 2016-17; the only other players to manage that are Cristiano Ronaldo, Lionel Messi and Robert Lewandowski.

Ben Yedder has been thoroughly enjoying his time on the French Riviera with Monaco. As you would.

His 21 goals in 2022 put him right up there with some of the division’s best, though he’s not quite at the level of some of PSG’s attacking options.

While Neymar gets criticism for his playacting and extra-curricular activities, he’s been on fire throughout 2022 and PSG look even scarier because of it.

The Brazil international has already scored 11 goals this season, adding to the 10 he got in the second half of the last campaign, and his incredible form bodes well for his country’s bid to win their first World Cup in 20 years. 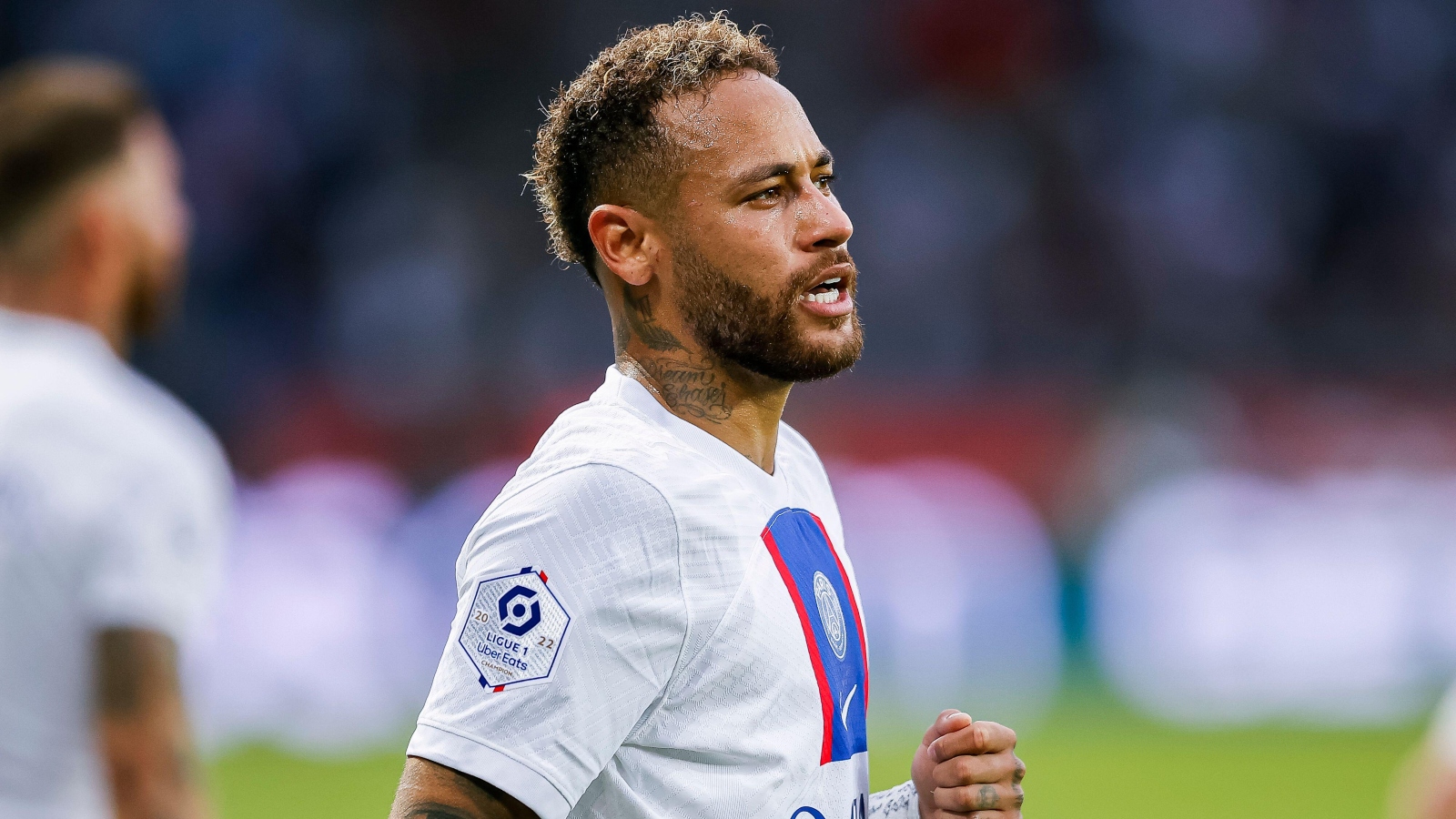 READ: Neymar’s latest ridiculousness sent an opponent into the Bay of Biscay

The England captain has been in superb form since Antonio Conte arrived at Tottenham last season.

It’s flown under the radar somewhat in comparison to a giant Norwegian robot that has arrived in the Premier League over the summer, but 12 goals in 15 games is a fine return – especially for a striker that usually starts a season slowly.

“Harry has to be our point of reference on the pitch at every moment, he has to be the leader for this team and I think he is working very well,” the Spurs boss said after Kane’s brace at Nottingham Forest in August.

“He is totally involved in this project and to have him in this form makes us stronger and more confident.”

Harry Kane is the first player to be directly involved in 30+ EPL goals in 2022:

Nkunku has been a revelation for RB Leipzig since joining from PSG in 2019.

Given he is not strictly a forward and operates more as a No.10, the Frenchman’s goal-scoring exploits are hugely impressive. He registered 13 Bundesliga goals between January and May, taking him to 20 for the campaign.

He’s already up to 12 goals for 2022-23 and now looks like the Bundesliga’s most dangerous player following the departures of Erling Haaland and Robert Lewandowski.

By all accounts, Chelsea have already bagged his services although Real Madrid are looking to hijack the move because it’s Madrid.

Lewandowski has been one of the continent’s most devastatingly prolific striker for some time now, banging in goals at a terrifying rate for Bayern Munich.

After scoring 16 goals in the second half of 2021-22, the Poland international made a highly-publicised switch to Barcelona and already has 13 goals in as many La Liga matches.

“Lewandowski? I think he’s an extraordinary player. He’s a natural leader and a born worker. He’s an example for the squad,” Xavi told reporters after his new signing’s brace against Valladolid.

“Lewandowski is happy and that’s the most important thing. He shows football maturity, he talks to young players.”

That sound you can hear is La Liga defenders audibly quivering at the prospect of facing the 34-year-old.

A beautiful reverse assist from Dembele and Barca's new No. 9 sees his backheel nestle in the corner with the help of a deflection 🔵🔴 pic.twitter.com/txTXGrGH84

Mbappe could be at the top of lists like this for years and years to come.

He’s surpassed Messi and Neymar as PSG’s top scorer last season, and he’s out in front of everyone else this calendar year with 31 league goals.

And by now, the 23-year-old is very much PSG’s MVP – as evidenced by his 12 goals in 14 league matches since the start of the current campaign.