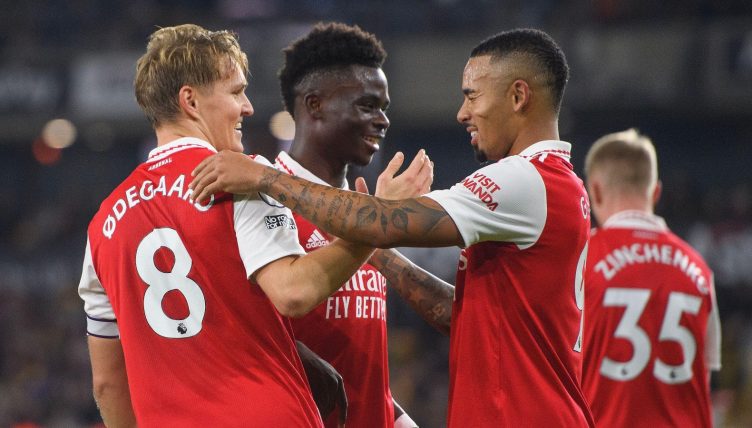 The top-scoring sides in Europe’s big five leagues feature some surprise names in among the usual suspects.

The likes of Barcelona, Manchester United and Newcastle United are enjoying excellent seasons but they don’t quite crack the top 10 of the top scorers across Ligue 1, Bundesliga, Premier League, Serie A and La Liga.

So which clubs do make the cut? We’ve taken a closer look at the 10 sides that have scored the most goals across the major European leagues in 2022-23 so far.

The reigning champions of Spain haven’t looked quite as imperious as they did last season, with talisman Karim Benzema often sidelined, but they’ve still scored a respectable total of 36 goals from just 16 La Liga outings.

Perhaps the most surprising name on this list, given how miserable they’ve looked under Antonio Conte in recent weeks, not to mention Son Heung-min’s drop in form.

But, despite Spurs’ struggles, main man Harry Kane is looking close to his very best. The striker has scored 15 Premier League goals – only Erling Haaland has scored more in Europe’s top five leagues – which is a major contribution to their total tally of 37.

His 2️⃣5️⃣0️⃣th goal for Tottenham puts them ahead against Wolves 💪 pic.twitter.com/Q8LYRj1CC9

Romelu Lukaku’s grand return to the San Siro hasn’t quite gone as planned. The Belgian striker has struggled with injury and scored just one goal in six Serie A appearances.

The Ligue 1 giants may have waved goodbye to Jorge Sampaoli in the summer but they continue to play some excellent front-foot football under his successor Igor Tudor.

It’s very much a team effort at Marseille, with a resurgent Alexis Sanchez their top scorer with just six league goals, ahead of Arsenal loanee Nuno Tavares on five. They’ve scored 39 league goals this season.

Alexis Sanchez is still capable of providing these moments! 🤩

The Chilean puts Marseille ahead with a wonderful free-kick 👏 pic.twitter.com/J0ZawS88jF

Monaco are mounting a solid challenge for a top-three placing this season and a large factor in that is their attack. Wissam Ben Yedder (11 goals) and Breel Embolo (10 goals) have a great thing going on up top.

In total, Monaco have scored 42 goals at the halfway stage of the Ligue 1 campaign.

Mikel Arteta’s Gunners have been appointment viewing this season. They’ve scored 42 goals from 18 Premier League games and are well worth their place at the summit.

That front four of Martin Odegaard, Bukayo Saka, Gabriel Martinelli and Gabriel Jesus have been a joy to watch. Eddie Nketiah has also stepped up admirably following the injury to Jesus. 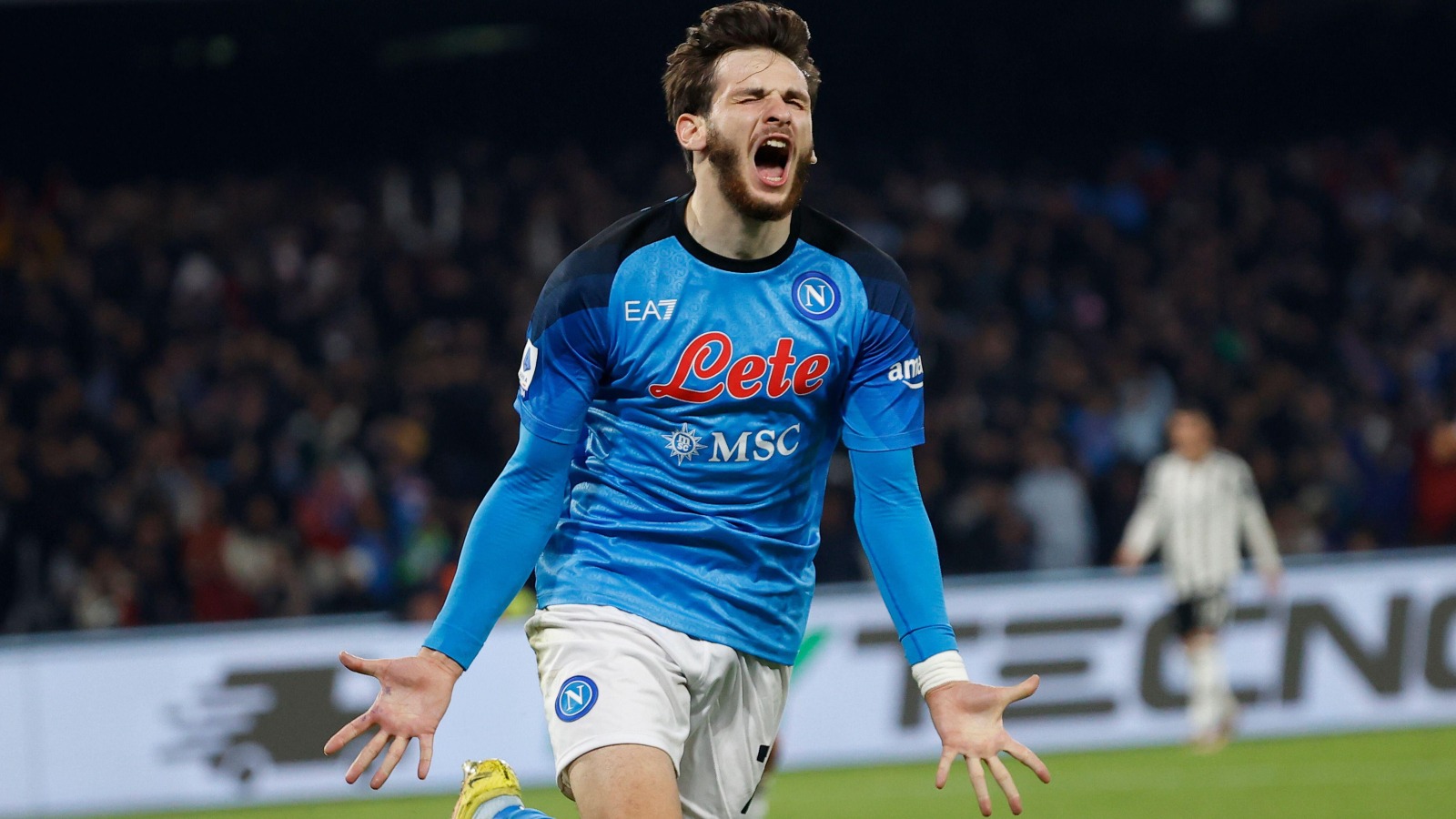 READ: Napoli’s stunning victory over Juventus was an ode to the ‘aesthetic legacy’ of Maradona

Pep Guardiola’s sides have consistently been among Europe’s top-scoring sides since he first stepped into the Barcelona hot seat back in 2008.

This season is no exception. What is new is having a big powerful number nine taking up a large proportion of Man City’s goals. Erling Haaland is the frontrunner for the European Golden Shoe in 2022-23. The Norwegian has scored 21 of City’s 46 Premier League goals so far this season.

To nobody’s surprise at all, PSG feature highly here.

The French champions haven’t been firing on all cylinders since Ligue 1 returned after the World Cup break, but Lionel Messi, Neymar and Kylian Mbappe were in frightening form in the early months of the campaign.

The front three account for 32 of PSG’s 48 goals this season. Mbappe has 13 league goals, Neymar 11 and Messi eight. The trio also have 22 assists between them.

The only Bundesliga side to feature in this list, it’s extra impressive that Bayern feature in the top spot considering they’ve still not returned from their post-World Cup winter break.

Julian Nagelsmann’s side have averaged over three goals a game in the German top flight this season, with 49(!) goals from just 15 league outings.

Not bad going considering they lost goal machine Robert Lewandowski to Barcelona in the summer. Jamal Musiala, Sadio Mane, Serge Gnabry, Leroy Sane and Eric Choupo-Moting (yes, really) have all stepped up in his absence.

TRY A QUIZ: Can you name the top English goalscorer from every PL season?