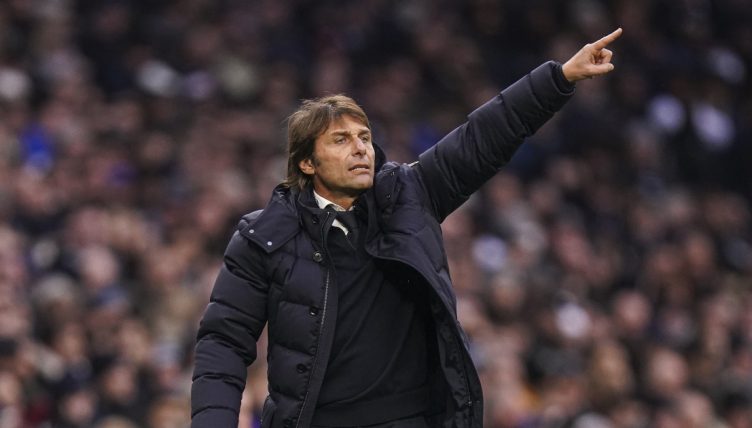 It’s been just under two months since Antonio Conte was appointed Tottenham manager – and Spurs fans are seeing improvement already under their Italian boss.

Conte is renowned for his ability to revitalise teams upon his arrival and Spurs have won four of their last five Premier League matches, drawing the other against title-chasing Liverpool. It’s all far removed from the Nuno Espirito Santo era.

– Antonio Conte (four wins, two draws) is only the third Tottenham manager to avoid defeat in their first six league games at the club, after Jacques Santini in 2004-05 and Tim Sherwood in 2013-14.

– And, if Spurs avoid defeat at Southampton in their next fixture, Conte will become the first-ever Tottenham boss to go unbeaten in his first seven league matches.

– Only two sides have remained unbeaten in the Premier League since Conte arrived in north London – Spurs and leaders Manchester City.

🗣 "They've never had a manager at this level, people say Mourinho but it wasn't Mourinho in his prime, they've got a top manager in his prime right now."@Carra23 believes Tottenham have a big chance to finish in the top 4 this season under Antonio Conte pic.twitter.com/x1qsFSpcpT

– Spurs have acquired 2.3 points per game since the former Chelsea boss took charge, with only Manchester City and Liverpool managing more.

– Under Nuno Espirito Santo, Tottenham were registering 0.9 goals per Premier League match. That has increased to 2.0 under Conte.

– Tottenham are taking 12.7 shots per game over the past two months, growing from 10.3 under Espirito Santo – which was the lowest figure in the division.

– Conte is renowned for getting his players to run and this is borne out statistically. Under Espirito Santo, the Spurs team were covering the least ground in the Premier League (100km). They are now covering the most per game (114km).

– There’s also evidence of Conte tightening the Spurs backline. They were letting in 1.6 goals per game before he arrived, taking hammerings from Crystal Palace, Chelsea and Manchester United. But Tottenham are now letting in 0.5 per match, the best figure in the Premier League.

– Expected Goals have gone mainstream and Conte’s impact is apparent in Spurs’ figures. Under Espirito Santo, they had an xG of 1.1 per game and a xGA of 1.7. This has now changed to 2.1 xG and 1.1 xGA.