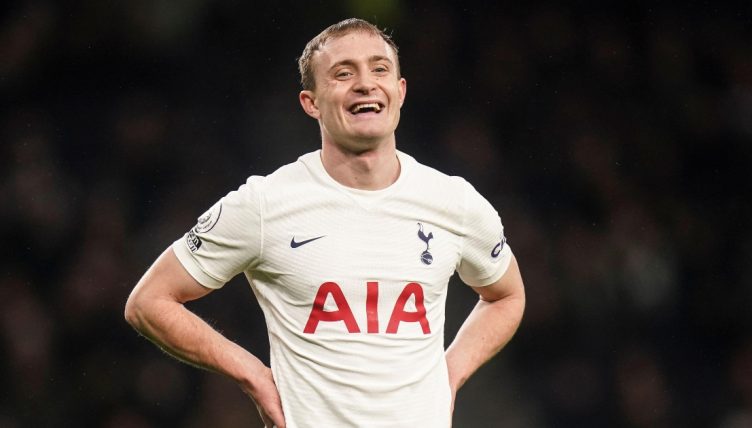 Tottenham recovered from a difficult start to the 2021-22 season to secure Champions League qualification – but which of their players had the best and worst individual points per game record?

Spurs appointed Nuno Espirito Santo last summer, but he oversaw a poor start to the season and was sacked after just 10 Premier League games.

Antonio Conte was named as Espirito Santo’s successor in November 2021 and helped get their season back on track.

After being linked with Manchester City last summer, Harry Kane struggled for form at the start of the season but was back to his best under Conte. New signings Cristian Romero, Rodrigo Bentancur and Dejan Kulusevski also settled quickly and made a big impact.

“We’re very happy for Sonny – a big personal achievement for him, and he deserves it,” Hugo Lloris stated after their final game against Norwich.

“I was starting to doubt it in the second half when Tim Krul made three big saves!

“All the players, all the staff are so happy for him because, at some stages of the season, Sonny helped the team get important points. He’s arrived at the perfect age – you can see how mature he is in his game, but also, behind the top player, there is a top man that everybody loves.”

Their highlights of the Premier League season included beating Manchester City both home and away as well as a 3-0 win over Arsenal in the north London derby.

After beating Norwich on the final day of the season, they finished with 71 points and secured Champions League qualification for the first time since 2018-19.

Here, we’ve looked at which Tottenham players recorded the highest points per game in the Premier League in the 2021-22 season when starting a match.

Note: we’ve only included players who have started five league games or more and substitute appearances haven’t been taken into account.