7 Tottenham players who could be discarded by Antonio Conte 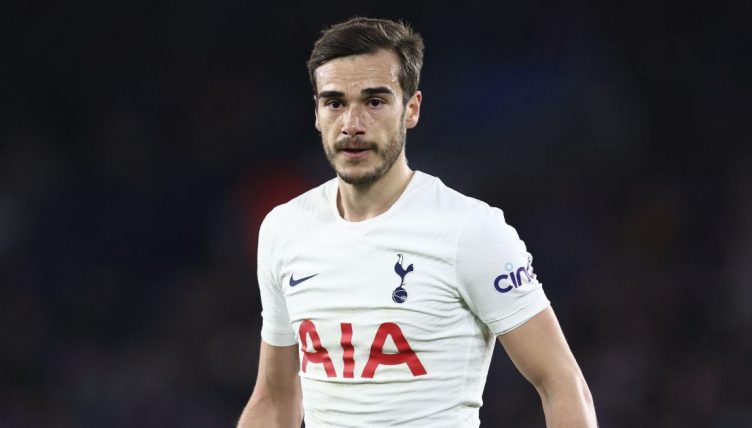 Antonio Conte will likely ring the changes in his first summer transfer window at Tottenham as he looks to build a team capable of challenging in the Premier League and Champions League. As well as signing players, he’ll need to find new homes for some of his current squad.

Conte arrived at the Tottenham Hotspur Stadium in November 2021 and quickly turned things around, leading Spurs to a fourth-placed league finish.

That guaranteed qualification for the Champions League and the financial boost that entails. As such, he’s now been offered a reported £150million transfer kitty to bring in players to strengthen Spurs’ first team.

Some players will need to be moved on to make space for those new recruits. And some players may want to leave for more game time elsewhere.

Here, we look at seven who could be deemed surplus to requirements by Conte this summer.

Things have definitely not worked out as both parties would have hoped since Ndombele signed for Spurs for a club-record fee in 2019. While there have been flashes of the midfielder’s undoubted talent, they have been few and far between.

Lyon have the option to re-sign Ndombele permanently after his loan spell there in the second half of the 2021-22 campaign, but will reportedly not be taking it.

If he is to go, it will likely mean Spurs taking a significant financial hit on the £54million they paid for him. But we struggle to imagine a world in which Conte manages to integrate him into the Spurs squad, so it’s probably might be best for all concerned if Spurs just cut their losses now.

There was a lot of excitement when Reguilon joined from Real Madrid in September 2020 – and he’s performed well at times, in addition to being fun on Twitter.

When Conte arrived, he was first choice at left wing-back. But as time has worn on, it seems Conte has lost faith in the Spain international, with Ryan Sessegnon preferred in the left-sided role. With the arrival of Ivan Perisic from Inter Milan, Reguilon will surely be on his way out.

Real Madrid retain a buy-back option, but a move to another Spanish club is perhaps a more realistic option. 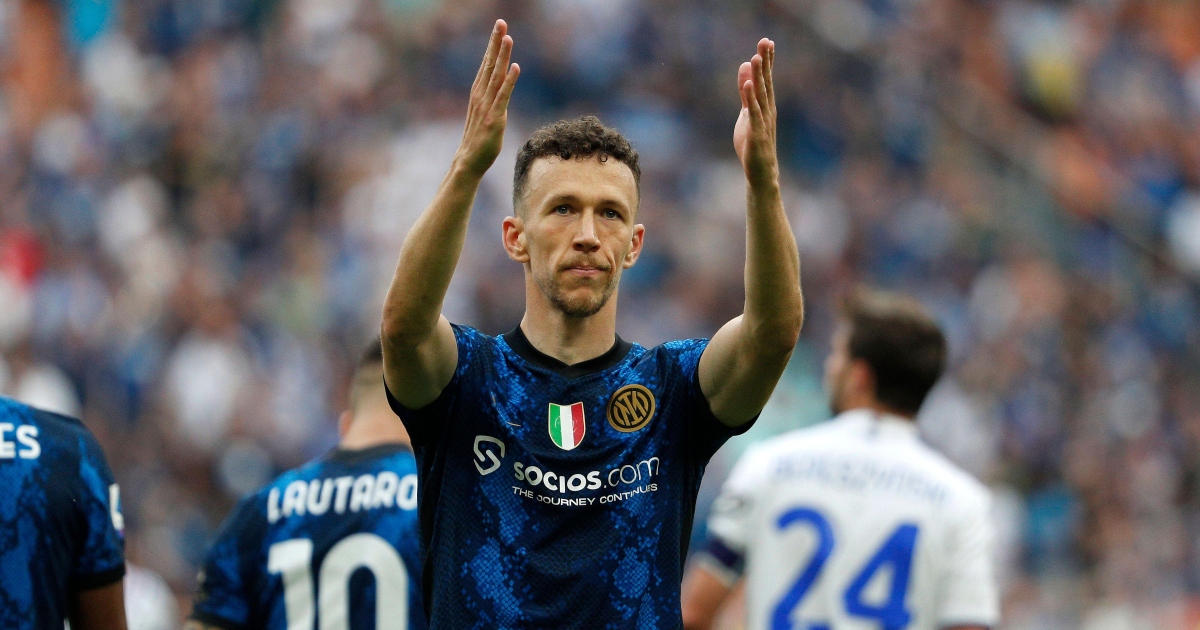 Rodon started in Spurs’ 2-1 loss to NS Mura back in November – Conte’s fourth game in charge – and was withdrawn after 55 minutes. He’s barely been seen since. In fact, his only start since then was in the FA Cup against Morecambe.

Spurs could loan the Wales international to a side slightly lower down the league to see if he comes good, but a decent offer would likely tempt them to sell Rodon, who was signed for £11million from Swansea in 2020.

At first, Winks was one of the main beneficiaries of Conte’s arrival in N17. He got a run of games in the team and, after starting against Southampton in February, he said: “The manager’s come in and given me a chance, given me confidence again.

“Every game I play and every training session, I have that hunger to impress him and do everything I can to improve. My career at Tottenham was probably dead and buried but he’s come in and given me an opportunity to prove myself.”

Unfortunately for the 10-cap England international, Spurs had signed Rodrigo Bentancur a few days prior to that statement and the Uruguay international has since cemented a starting position ahead of Winks.

Now, Winks’ Spurs career is looking – to use his own phrase – dead and buried once more. It’s a shame given Winks has been at the club since the age of five, but we imagine the desire to move on will come just as much from him as it does from the club.

According to reports, Spurs have slapped a £25million price tag on him and Newcastle, Southampton and Sevilla are all interested. We know which of those we’d choose.

Despite his injury-time heroics against Leicester in January, the 2021-22 season was not great for Bergwijn. He was already behind Son Heung-min and Lucas Moura in the pecking order and the signing of Dejan Kulusevski has pushed him even further down.

Ajax have been linked with a move, which would make sense for everyone involved.

SPURS HAVE STOLEN IT! 😱

Two goals in two minutes as Steven Bergwijn comes up clutch for Tottenham! 😤

He hadn’t scored a Premier League goal all season before tonight… pic.twitter.com/ncrFoKLQPZ

Remember when Spurs made Lo Celso’s loan from Real Betis permanent and everyone thought it was a brilliant bit of business? Seems a long time ago now.

After struggling for form in the first half of the 2021-22 campaign, Lo Celso was loaned out to Villarreal and rediscovered his 2020 form, helping the Yellow Submarine sink Bayern Munich to progress and the Champions League last four.

He clearly impressed his team-mates during his time in eastern Spain. In February, Villarreal goalkeeper Geronimo Rulli said: “[Lo Celso] improves us, and I won’t be surprising many by saying that he is one of the top players in the world.”

And it looks like Villarreal want to make that move permanent now. Like with Ndombele, it’ll likely be at a loss for Spurs. But the move would free up space in the squad and raise a few more quid for incoming transfers.

A weird one, this. Emerson had a pretty disastrous first few months in north London, looking absolutely nothing like the top-class Brazil international Spurs thought they’d signed.

But in the last few weeks of the season, after a lot of guidance from Conte, Emerson did show a marked improvement. There’s part of us that would like to see him stay to see if he can build on that.

But it seems Spurs are willing to let him go as they reportedly pursue Djed Spence, the Middlesbrough player who won promotion from the Championship while on loan at Nottingham Forest this season.

Football London have reported that a number of La Liga clubs are monitoring Emerson and if Spurs could get back the £25.8million they paid out last summer, they’d surely be tempted to get the deal done.