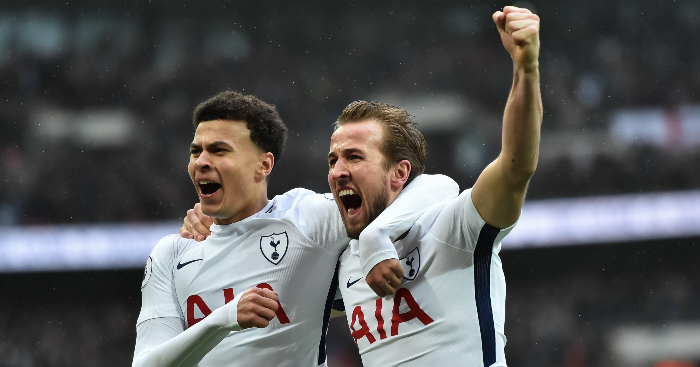 Tottenham boss Jose Mourinho is said to be sweating on the fitness of Harry Kane ahead of Sunday’s all-important North London derby.

He’s understandably anxious given the form of the Spurs talisman this season, firing them to the top of the Premier League table with seven goals and nine assists from his first nine outings. He also has an excellent record in the derby, scoring 10 goals in 11 league outings against Arsenal.

But how do they fare when he’s not available? Here’s the record with and without him compared (Premier League only) since he became a regular starter in 2014-15. 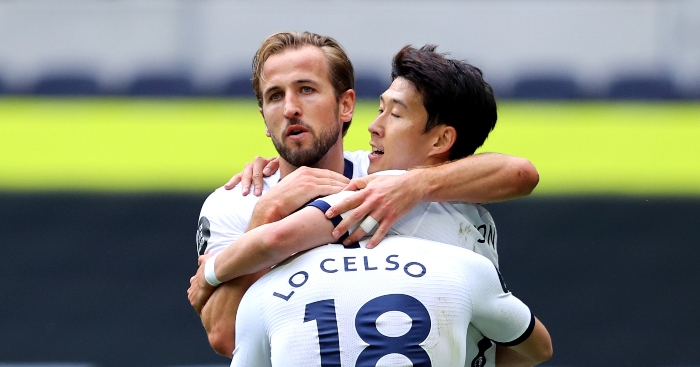 READ: Harry Kane scoring goals was all just an elaborate bluff to set up this one pass

🏴󠁧󠁢󠁥󠁮󠁧󠁿 Spurs striker Harry Kane on fans back in the stadium for Arsenal:

🥰"There’s no better feeling than running to the fans, seeing their faces cheering and everyone off their feet.”

💙”I’m really looking forward to having them back."#THFC #COYS #TOTARSpic.twitter.com/qHpcIPVjb7

The stats speak for themselves, with the rate of points per game falling from 1.93 per game down to 1.25 when he doesn’t start, while the win rate goes from 57% down to 43%. But they do lack the context of the quality of opposition faced.

Perhaps the best illustration of how Spurs struggle in his absence was back in January when he tore his hamstring at the turn of the year. Lockdown and the delayed end to the season meant he was back for the run-in, but he missed eight league games back in the Spring – as well as the FA Cup and Champions League exits.

Of those league games he missed during that run, Tottenham won just three, lost three and drew two, looking particularly blunt in his immediate absence against Liverpool (0-1) and Watford (0-0).

Mourinho will be desperately hoping that Kane avoids another similar spell on the sidelines this term. It could well prove the difference in challenging for the title and not.