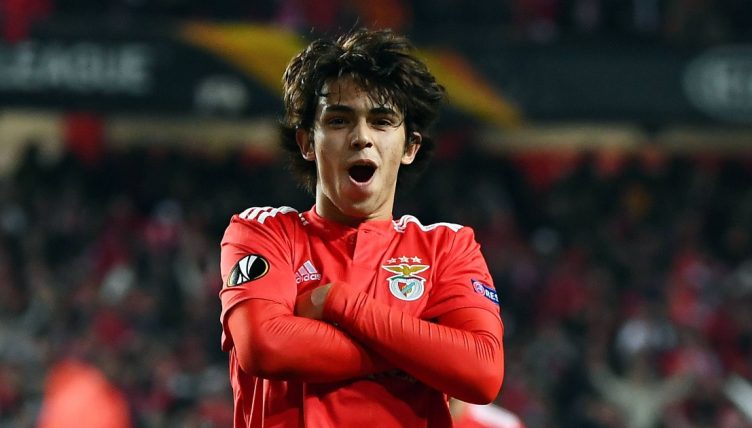 The transfer market has exploded in recent years and there seems to be no end to its expansion. While some clubs have spent huge sums, others have operated a lot more wisely.

These clubs are often not part of the Super League cabal. Instead, they tend to operate by both buying and selling high or successfully scouting talent early whilst developing their own players.

Using data from Transfermarkt, we’ve listed the six clubs that have made the biggest profit in the transfer market since 2010.

The Serie A club haven’t finished higher than third this century, and have never won the league in their history, but plenty of stars have passed through on their way to the top.

Don’t believe us? Check out our XI here… 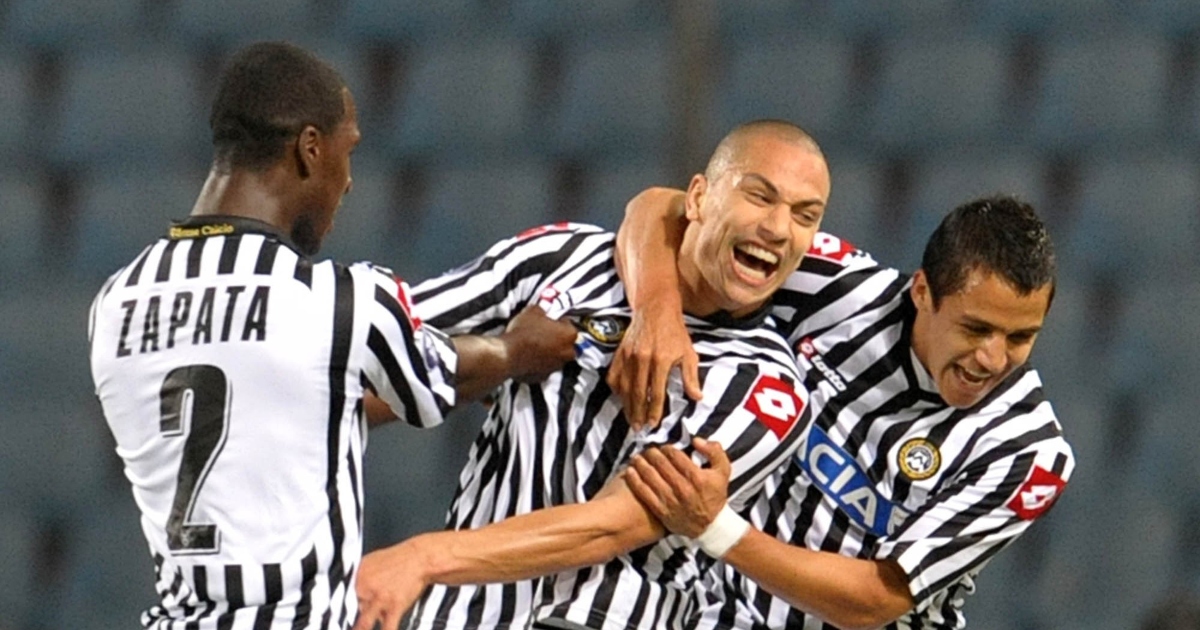 READ: An exceptional XI of players sold by Udinese since 2010: Alexis, Fernandes…

The proficiency of Red Bull clubs is well-known and the RB Salzburg have become Champions League regulars through selling players at a massive profit.

Look at some of these names that have passed through the club; Erling Haaland, Sadio Mane, Naby Keita, Dominik Szoboszlai, Patson Daka and Dayot Upamecano.

No wonder Salzburg has become a popular shopping destination for the richest clubs on the continent.

Eden Hazard remains the poster boy for Lille’s recruitment strategy, coming through the club’s academy before being sold to Chelsea for £32million in 2012.

But Hazard hasn’t been the only success story for the Pas-de-Calais based side. Lille have won two Ligue 1 titles since 2010, an impressive feat in the era of PSG, and have regularly sold prized assets to richer clubs across Europe.

They fleeced Arsenal for Nicolas Pepe – that £72 million looks worse with each passing month – while Napoli were forced to stump up £71million for Victor Osimhen in 2020.

Players such as Boubakary Soumare, Sofiane Boufal and Yves Bissouma have been sold to cash-rich English clubs and it’s apparent that a significant proportion of Lille’s revenue comes from player sales.

Ajax won the hearts of neutral supporters across Europe in 2019 with their run to the Champions League semi-finals – out-playing the likes of Real Madrid and Juventus in the process.

That young side were quickly dissembled by Europe’s predatory clubs. Players such as Matthijs de Ligt, Donny van de Beek, Frenkie de Jong and Hakim Ziyech were sold for a massive profit.

But the Dutch champions have always pragmatically sold their best players. Ajax made 250% profit on Luis Suarez when he joined Liverpool, Christian Eriksen left for Spurs in 2013 and defenders such as Jan Vertonghen and Daley Blind have been sold to Premier League clubs at a heavy mark-up.

Despite their success domestically and in Europe, Porto are often seen by players as a stepping stone to one of the continent’s elite clubs.

Porto have been a popular destination for plenty of South American players making the move to Europe, meaning they’ve had a host of star names on their books over the years.

A selection of those Porto have sold include the likes of James Rodriguez, Joao Moutinho, Ruben Neves, Hulk, Radamel Falcao, Hulk and Jackson Martinez.

Benfica’s reputation as a hotbed of talent is well-established within European circles and the list of players they’ve said over the past 12 years is testament to that.

The list also reflects the Portuguese club’s methods of developing their own players while polishing some rough gems from South America.

With a profit that dwarves their nearest rivals, Benfica are the epitome of a well-run club.

Can you name Porto’s Xl from the 2004 Champions League final?