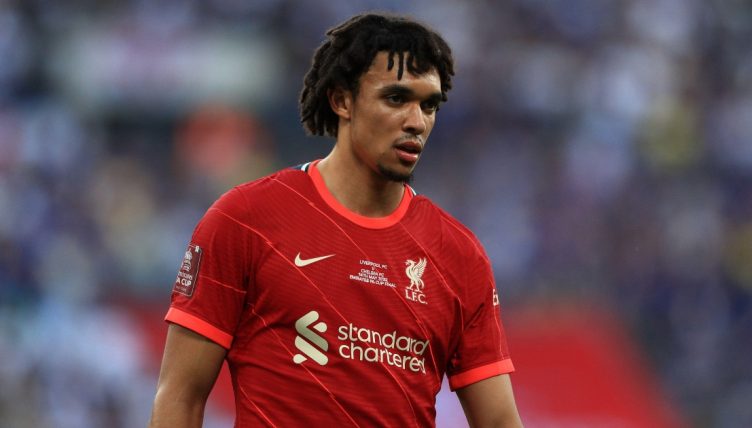 England have some of the best right-backs in world football at their disposal, giving Gareth Southgate a selection headache on a regular basis – but which of the main contenders enjoyed the best 2021-22 Premier League season?

Southgate’s first-choice right-back has been Manchester City’s Kyle Walker. Strong, quick and adept at dispossessing opponents, Walker was a key member of the defence that helped England reach the 2018 World Cup semi-finals and the final of Euro 2020.

But Walker has been left out of the squad on a few occasions, with Southgate opting to run the rule over some of the younger defenders available to him.

Two of these stand out in particular; Liverpool’s Trent Alexander-Arnold and Reece James of Chelsea. Both have won the Champions League and have helped redefine the role of full-back in this country with their attacking prowess.

The England manager hasn’t fully entrusted either with the right-back role just yet. James started just one game at the last Euros, the 0-0 draw with Scotland, while Alexander-Arnold was a surprise addition to the preliminary squad before injury ruled him out of the tournament.

“Trent is not as good defensively as he is at going forward, but he is brilliant going forward,” former Liverpool defender Mark Lawrenson told BBC Sport before this season’s FA Cup final between Liverpool and Chelsea.

“It’s not as if Trent leaves any gaps at the back.”

But the Liverpool defender was at fault for Real Madrid’s winning goal in the Champions League final, allowing Vinicius Jr to sneak behind him to score the match-winning strike.

Meanwhile, James has earned plaudits from some legendary figures following his performances for Chelsea.

“He is the modern-day footballer,” said former Manchester United defender and BT Sport pundit Rio Ferdinand after watching James play a starring role against Real Madrid in the Champions League in April.

“We talk about Trent Alexander-Arnold but he is right up there with him. You can’t split them really.”

Both have earnt the praise of their club managers. Speaking in April, Thomas Tuchel said: “I would love to have two of Reece James.

“I’m a bit more into that his very best position is the wing-back position where he is perhaps even more decisive, more useful. But it is more demanding.”

While Liverpool boss Jurgen Klopp said in December: “Of course, he is still in the right-back position to defend especially, then he’s a right-winger, then he’s an eight, a six, a playmaker.”

But which of the trio has been the best over the past season? We’ve crunched the numbers and compared England’s three main options at right-back by their 2021-22 Premier League stats.

Note: Kieran Tripper was not included because of his lack of Premier League minutes last season. Besides, Southgate will probably play him at left-back anyway. 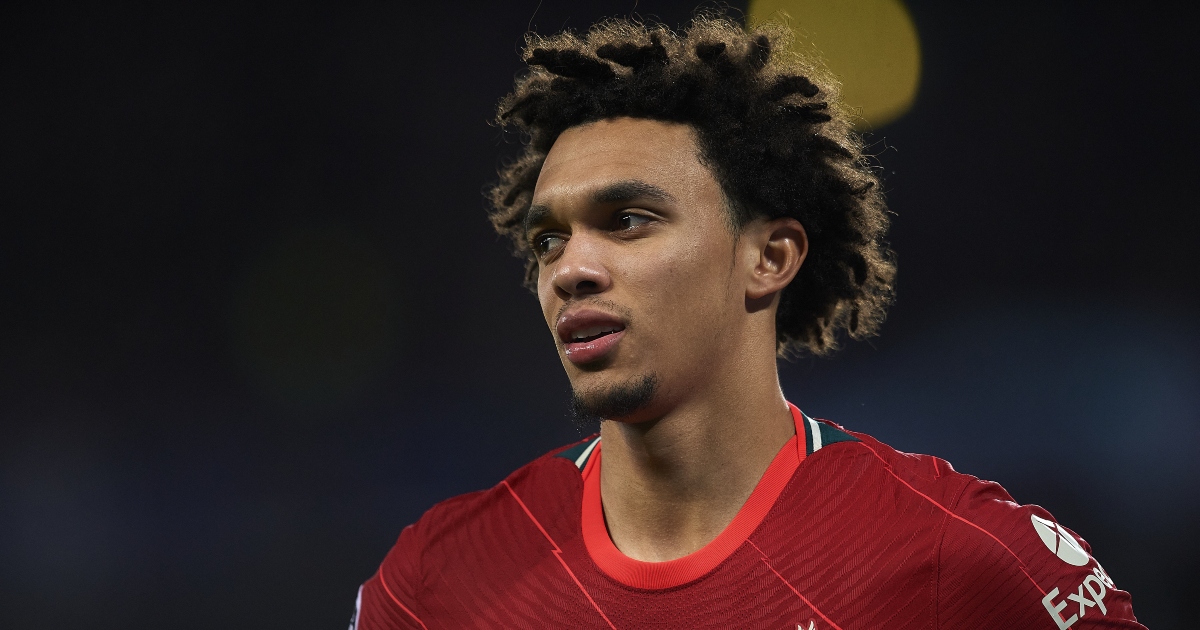