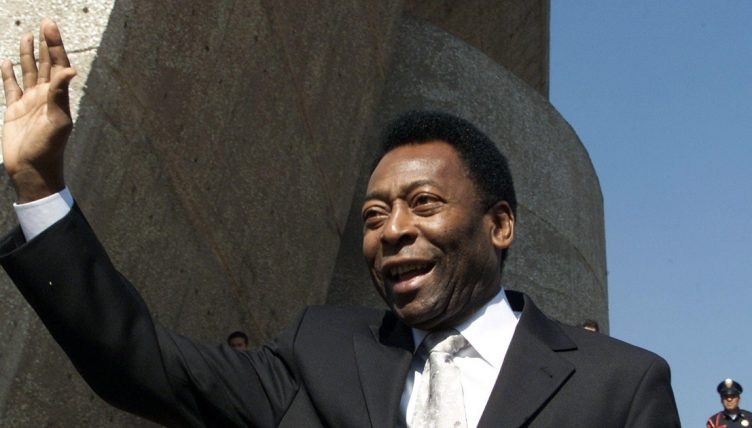 Trying to sum up Pele’s life after football is quite difficult.

Since retiring as a professional footballer in 1977, Pele has been appointed a UNESCO Goodwill Ambassador and Brazil’s Extraordinary Minister for Sport, received an honorary Knighthood from the Queen, published books, appeared in films, conducted soundtracks, sued Samsung, advertised Viagra and done plenty, plenty more.

But it was with great surprise we recently stumbled upon an article which revealed Pele, the Great Pele, was once appointed scout at Fulham.

Hang on a minute…what? Pele? One of the greatest footballers of all time, Pele? Three-time World Cup winner, Pele?

The man who claims to have scored over 1,000 goals (if you include friendlies, five-a-side in training and kickabouts in the backgarden), Pele? The man who had a cameo in Mike Bassett: England Manager, Pele?

He might have discovered aliens in the 1969 TV Show Os Estranhos, but we couldn’t quite believe Pele had scouted for Fulham.

Alas, a quick Google search confirms it is indeed true. On October 9, 2002, the BBC published an article which declared: ‘Football legend Pele has agreed to help Fulham scout for emerging Brazilian talent.’

The seven-time Ballon d’Or winner was quoted as saying: “There are many Brazilian players playing all over the world right now, especially in Holland, Spain and Italy. But, in England, there are so few and I am sure we can change that.

“I am hoping that one day we will have skilful Brazilian players turning out for Fulham and to do that we must plan. I think that can happen because my club Santos produces a lot of good players.”

It was, in fact, not Pele’s first association with Fulham. In the 1960s and 70s, Santos would tour Europe like football’s equivalent of the Harlem Globetrotters, with Pele undoubtedly the star attraction. 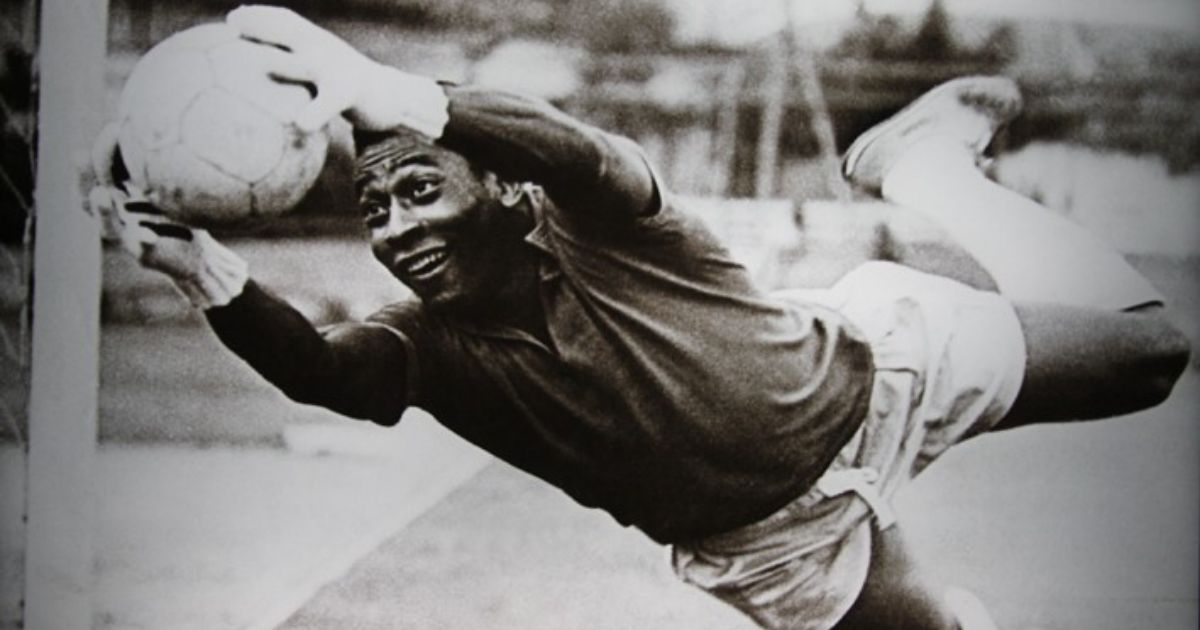 READ: The day Pele scored a semi-final hat-trick – then saved Santos in goal

In 1973, the final year the Brazilian outfit embarked on such a tour, Santos were beaten 2-1 by Fulham at Craven Cottage, with Pele grabbing their only goal from the spot.

As noted by the This Day in Football History website: “It was a hard-fought victory for the hosts; post-match reports described the Fulham players as looking exhausted, while the Brazilians appeared to have barely broken a sweat.”

That night ended in acrimony when Santos, who had agreed a share of the gate receipts with Fulham, accused the hosts of fiddling the crowd numbers.

But 29 years later, Pele was back in west London, tasked by chairman Mohamed Al-Fayed with finding Fulham some of the best Brazilian players to complement a disparate group of players which contained the likes of Steve Finnan, Barry Hayles, Steed Malbranque and Louis Saha.

Al-Fayed had high hopes for the appointment, saying: “It is fantastic for Fulham. Pele is the greatest of all time – a true legend. So who better to have scouting for us in Brazil?”

As it transpired, there were probably better options to have scouting in Brazil. No samba stars arrived the following summer, although Fulham did sign a 42-year-old Dave Beasant on a free transfer from Brighton.

While there is no record of when Pele left his role, the Cottagers did not sign a Brazilian player until 2016, when Lucas Piazon arrived on loan from Chelsea.

But still, Pele, that Pele, scouting for Fulham. Is there anything that man can’t do?

Actually, is there anything that man won’t do?