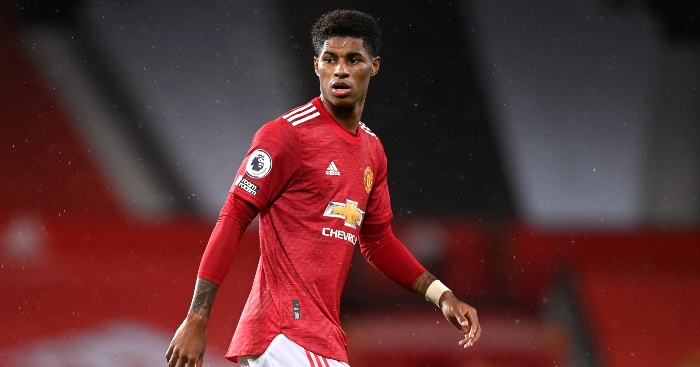 In an ideal world, every team would have a player who thrives in the biggest games.

Undeterred by the pressure of the big occasion, these players eschew labels such as ‘flat-track bully’ and save their best for the toughest opponents.

We’ve compiled a list of the eight most prolific players against the Premier League’s ‘big six’ sides since the start of the 2019-20 season.

The England international is often Manchester City’s biggest goal threat and Sterling has played his part against their direct rivals.

He particularly likes playing against Arsenal, having notched three goals against them over recent matches.

He may be more associated with providing pin-point assists, but De Bruyne also knows how to find the net.

Blossoming under the tutelage of Carlo Ancelotti, Calvert-Lewin has developed the happy habit of scoring against the league’s elite teams.

His seven goals have included the winner at Tottenham and an equaliser in the Merseyside derby.

The Senegal international often saves his best for Liverpool’s title rivals and has proven the matchwinner in the big games on numerous occasions.

Mane scored both goals during the win at Stamford Bridge in September 2020 and made crucial contributions against Arsenal and Manchester City during the Reds’ title-winning campaign.

It’s no secret that Vardy loves playing against the league’s ‘big six’.

From scoring the winner at Arsenal to hat-tricks against Manchester City, the 33-year-old remains an invaluable source of inspiration for Leicester City. 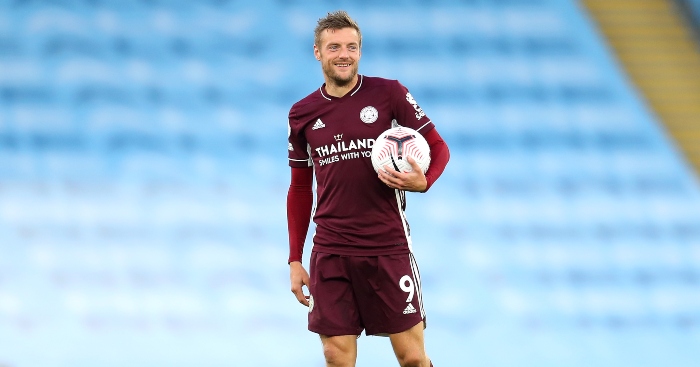 The Gabon captain often repays this faith by delivering against Arsenal’s direct rivals, most memorably scoring a brace in the FA Cup Final victory over Chelsea in August 2020.

The Southampton striker has been a revelation under Ralph Hasenhuttl and it’s no surprise to see him so high on this list.

Ings has scored twice against Spurs and once at Chelsea so far in the 2020-21 season, while recording three more efforts against Tottenham last season.

The name on everybody’s lips at the moment, Rashford comes top of this list by virtue of playing fewer matches than Ings.

His highlights include a brace in a win over Tottenham, the opener in the Manchester derby, and an absolute shitpinger free-kick against Chelsea in the Carabao Cup.

Indeed, Rashford loves playing against the Blues and has scored four goals against Frank Lampard’s men since the beginning of last season.