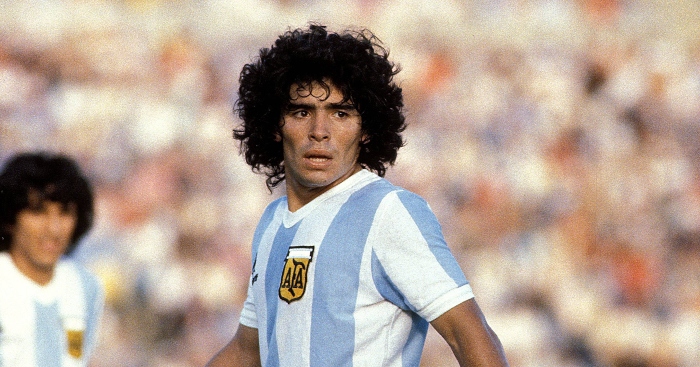 Diego Maradona is regarded as one of the greatest footballers of all time and his incredible talent was evident from a very early age.

Four years before Maradona’s move to Barcelona in 1982, ex-Argentina manager Cesar Luis Menotti produced a scouting report on the forward for the Spanish side.

The report, via Marca, shows just how gifted he was at a young age at Argentinos Juniors, and we’ve tried to break it down piece by piece.

Giving Maradona 10 out of 10 for personality still seems like a bit of an understatement.

READ: Seven reasons why Diego Maradona will always be known as one of the best

It doesn’t get any better than that.

Being “average” in the air doesn’t really matter when you’re a genius with the ball at your feet. 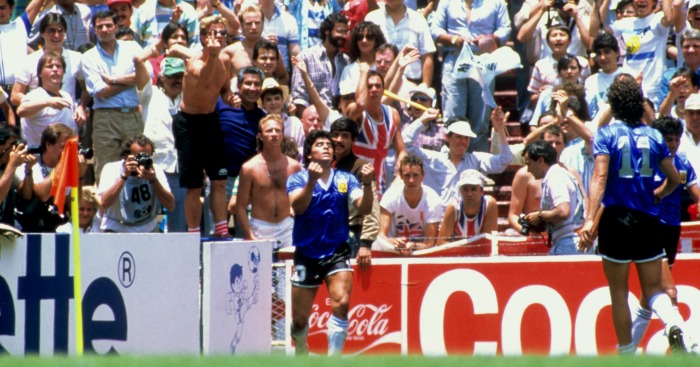 This sounds a lot like the Maradona we grew to love during his professional career.

“Young. He was born on 30/10/1960. He has prodigious technical qualities, easy dribbling. He has a straight line vision facing the goal, but he knows how to get rid of the ball for the best-placed teammate.”

We think this might just be the most glowing scout report we’ve ever seen and Maradona certainly lived up to these lofty expectations.