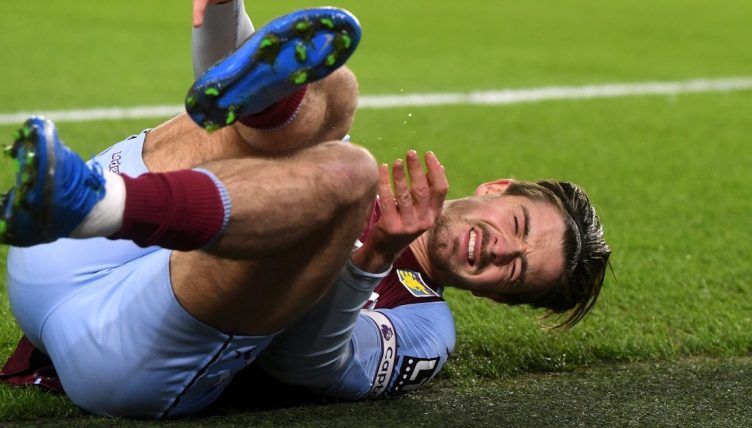 If you have an interest in FPL, you’re probably familiar with the story already.

On Friday, February 19, just after the FPL deadline passed for GW25, it transpired that several players and staff at Aston Villa had transferred Jack Grealish out of their FPL teams, strongly suggesting that the midfielder would not feature against Leicester on the Sunday.

The transfer dealings were highlighted by a Twitter account called FPL Insider, although the Aston Villa mini-league, Tea League 4, is very much public and accessible to anyone.

The so-called ‘insider trading’ caused an uproar. Leicester, all but guaranteed to be facing a Villa side without Grealish, had almost two days to plan accordingly. Whether due to the ‘leak’ or not, Villa lost the Sunday fixture 2-1.

The next morning, Martyn Ziegler, The Times’ chief football correspondent, revealed that the club had banned its players from playing fantasy football.

“Although club chiefs don’t believe that players subbing him was the reason for the leak, they think it’s inappropriate that potential insider knowledge could be used in the game,” Ziegler wrote.

That was 11 days ago now, so have Villa players stopped playing FPL? Have they bollocks.

On Friday, February 26, four days after Ziegler revealed that Villa had banned its players from playing fantasy football, Villa manager Dean Smith seemed to cast doubt on that report.

“Yes, I was made aware of [players playing FPL],” Smith said. “Am I aware that it could be tracked? No, I don’t think a lot of the other players and staff were as well… I’m sure they won’t be certainly making that same mistake again after knowing what they know now.”

But if those comments suggested that the fantasy ‘ban’ was being upheld, another statement suggested otherwise.

“There’s simple solutions,” he said. “For me, just don’t play it or make sure your name isn’t on the name of the user.”

In Smith’s eyes then, it would be alright for Villa players to keep playing the online game just as long as they used pseudonyms. So was there really a ban at all? Or simply a warning to be more tactful?

“I don’t play it,” Smith added. “I live in the real world, not the fantasy world.”

If you browse the FPL mini-league containing Villa first-team players and staff, you might notice that the manager with the highest overall rank (238.5K) is somebody named ‘Jesus Garcia Pitarch’.

‘Pitarch’ has made 24 transfers over the season and currently has three Villa players in his team.

And if you’re familiar with Aston Villa’s recent history, you might know that Jesus Garcia Pitarch, otherwise known as Suso, is a 57-year-old Spanish former footballer who, between October 2018 and July 2020, was Villa’s Sporting Director.

Does it seem strange to you that the best FPL manager in the Villa mini-league is a 57-year-old who was sacked from the club last summer?

It should, because ‘Jesus Garcia Pitarch’ is actually Villa midfielder John McGinn.

How do we know this? Well, aside from the fact that we already looked over the Villa mini-league in GW9, there are some oddities with the ‘Jesus Garcia Pitarch’ account, such as:

We don’t think John McGinn was a big fan of the real Jesus Garcia Pitarch either. In July 2020, as the man who signed Mbwana Samatta was sacked, McGinn urged the club to start signing better players.

We reckon John McGinn assuming the identity of a former club employee is exactly what Dean Smith wanted, but other players and staff have responded to Villa’s FPL ‘ban’ in different ways.

Matt Targett at least made an effort to redress the balance after the scandal. On February 22, the day the ban was supposedly enacted, he transferred the injured Grealish back into his FPL squad, presumably in an attempt to confuse opponents.

A similarly slick approach was taken by midfielder Jacob Ramsey, competing in the Aston Villa Under-23 FPL mini-league, who now goes under the alias of ‘Long Fingers’.

But other FPL bosses among the Villa ranks have been less shrewd.

One of the club’s performance analysts sold Grealish ahead of the GW26 deadline, hinting that the player was still out. And academy player Tyreik Wright, currently out on loan, did the same. He’s also competing in a mini-league called ‘John Terry has aids’.

Tom Heaton is the only Villa player who has Grealish as his captain, although that’s probably because he hasn’t touched his team since before Christmas.

So have any lessons been learned? It doesn’t look like it: Villa players are well and truly living in the fantasy world.