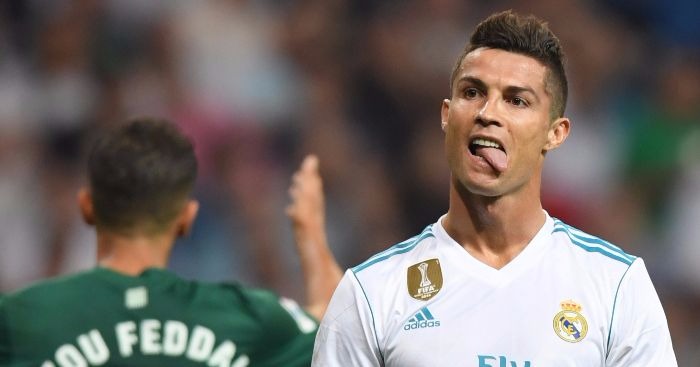 Cristiano Ronaldo has consistently been one of the best players on FIFA with both Manchester United and Real Madrid down the years – although the same can’t be said about his graphics.

FIFA 18 is released this week – we’re really very excited in case you haven’t noticed – and Ronaldo will grace the cover for the first time in his career.

The Real Madrid superstar is also the highest rated player on the game, pipping Lionel Messi to the accolade with the players rated 94 and 93 respectively.

And the guys behind allarsenal.com have created a brilliant animation displaying how Ronaldo’s appearance has changed on the game since 2004.

It’s fair to say it didn’t get off to a good start, but is a testament to just how far EA have come with FIFA.