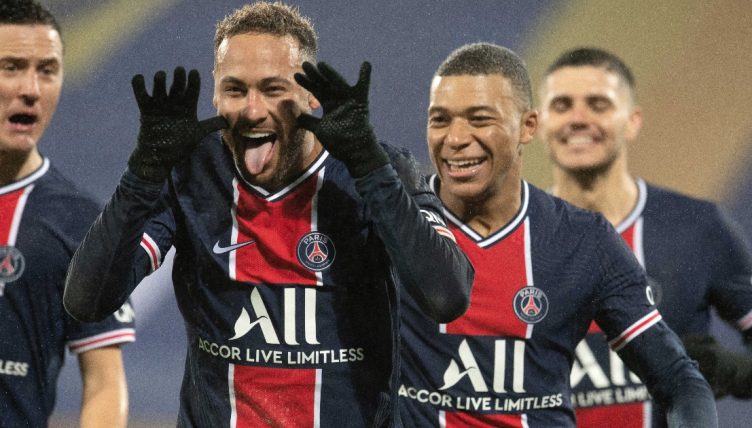 In the murky world of transfer and contract negotiations, it must be tempting to see how far you can take the biscuit.

Players and clubs occasionally push the boat out to see just how far they can cover their own arses, leading to a number of bizarre stipulations included in transfer talks and contract negotiations.

Arsenal infamously p*ssed Liverpool off in the summer of 2013 with a £40million + £1 bid for Luis Suarez, whose contract at Anfield included a clause which stipulated he must be kept informed of any bids received over the value of £40million.

Liverpool dismissed the offer out of hand, but the saga was obviously still playing on their minds when they completed the signing of Roberto Firmino from Hoffenheim two years later.

Football Leaks revealed the long-term contract signed by Firmino included a €98million release clause “if the interested club is not Arsenal”. 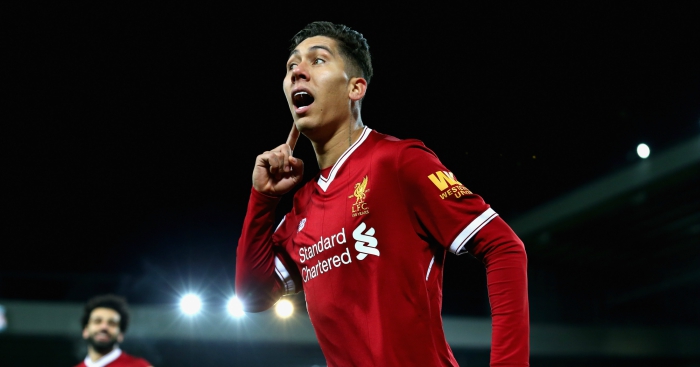 READ: The 6 players Liverpool signed with Roberto Firmino – & how they fared

After burning his bridges at Inter, Icardi spent the 2019-20 season on loan at PSG, before joining the Parisians on a permanent deal worth a potential €58million in the summer of 2020.

Inter, however, are wary about the possibility of Icardi returning to Italy, and to fierce rivals Juventus in particular. As a result, a clause in the transfer will see Inter owed an extra €15million if PSG sell the striker back to a Serie A club.

A player you may not be too familiar with, Guzman won six caps for Argentina as a goalkeeper between 2014 and 2017 after starting his career at Newell’s Old Boys.

The 34-year-old joined Mexican outfit Tigres in 2014, where he enjoyed plenty of success, but his contract allows him to return to Newell’s if a certain former international team-mate, Lionel Messi, ends his career at his hometown club.

“When I proposed the clause [to Tigres], they told me they would include it,” Guzman told TyC Sports.

“The only way they will let me return to Newell’s while I have a contract, even if it is for just six months, is if Messi goes back there, too.

“I would be delighted if it happened because Messi wants it [to happen] and is motivated to play in Argentina, although it is difficult to imagine. We all have our own family situations and I imagine there is also the issue of exposure.”

We can’t help but admire players who include outlandish demands in their contracts, so we can only doff our hat to Reina, who insisted Arminia Bielefeld built him a new house for every year he spent at the club.

Unfortunately, the striker failed to specify the size of house, and so after every season he spent at the club he was presented with a new house built from lego.

Upon the signing of Nastasic from Manchester City in 2015, Schalke took their sponsorship deal with Adidas incredibly seriously.

The defender was required to only wear Adidas trainers, with his contract stating: “If the player proves to Schalke 04 that he can’t wear Adidas shoes for medical reasons, he is allowed to wear shoes of another brand. As soon as this proof is no longer given, the player will play and practise with Adidas shoes.”

This one’s a classic. Schwarz joined Sunderland from Valencia in 1999, at a time when he was considering signing up for one of the first commercial flights to space.

As a result, Sunderland inserted a ‘space clause’ into the midfielder’s contract, stating his deal would become invalid if he did indeed travel into space.

Sunderland’s chief executive, John Fickling, told the BBC at the time: “One of Schwarz’s advisers has, indeed, got one of the places on the commercial flights.

“And we were worried that he may wish to take Stefan along with him. So we thought we’d better get things tied up now rather than at the time of the flight.

“It was a reasonable request. We would normally get insurance cover for the player throughout the length of his contract. And like a lot of insurance policies there are certain exclusions, such as dangerous activities.

“At the end of the day we are protecting the club, really. It was a little bit of a light-hearted moment during protracted negotiations. But one day it could become be quite acceptable to put such clauses in various contracts.”

The Brazilian superstar signed a new four-year deal at the Parc Des Princes in 2021 but did so under one condition.

According to Spanish outlet AS, Neymar only agreed to the new terms under the promise that his team-mate Kylian Mbappe would not be sold by the club.

Not only was he not sold, but PSG have since convinced the Frenchman to extend his contract to 2025. How did Mbappe repay the Brazilian? By asking the club to get rid of him – according to reports. 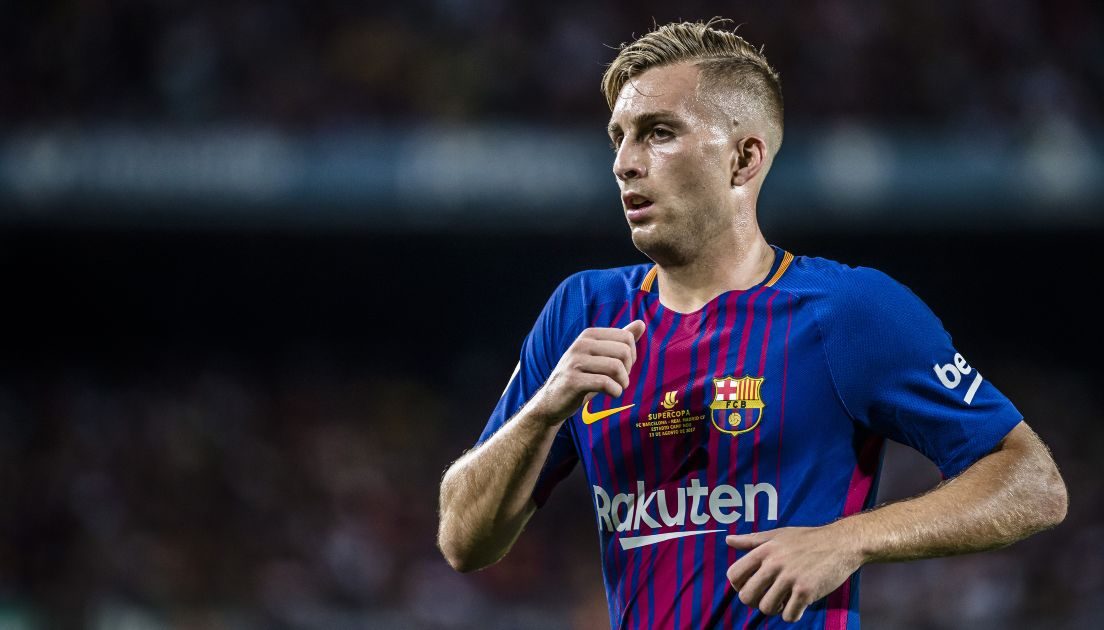 We’re yet to see whether his transfer will actually happen, but Bayern Munich’s latest £30million offer for the Liverpool star is a thing to behold.

It’s a bit of a lowball offer, but not totally ridiculous considering he’s 30 and approaching the final year of his contract at Anfield.

The ridiculous part? According to The Times, the guaranteed fee would only be £23.5 million. For Liverpool to receive the rest of the money? The Senegalese forward would have to win the Champions League and the Ballon d’Or in each of the three years of his Bayern contract.

You imagine that was the moment Liverpool hung up the phone.

A timeline of Mauro Icardi’s most controversial moments in Italy