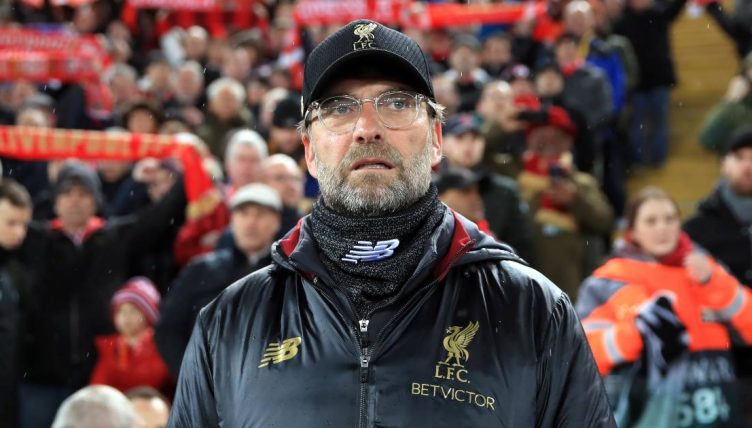 Plans for a European Super League have finally been announced, and the reaction from some of the football world’s most respected figures and prominent pundits has been overwhelmingly negative.

But news had trickled through earlier in the day, allowing pundits to give their reactions live on television, while others took to social media to share their thoughts.

“Talk of a Super League is a move away from 70 years of European club football,” Ferguson told Reuters.

“Both as a player for a provincial team Dunfermline in the 60s and as a manager at Aberdeen winning the European Cup Winners’ Cup, for a small provincial club in Scotland it was like climbing Mount Everest.

“Everton are spending £500million to build a new stadium with the ambition to play in Champions League.

“Fans all over love the competition as it is. In my time at United, we played in four Champions League finals and they were always the most special of nights.

“I’m not sure Manchester United are involved in this, as I am not part of the decision making process.”

😡 | “I’m a #MUFC fan and I’m absolutely disgusted.”
💥 | “They are an absolute joke.”@GNev2 gave a brutally honest reaction to reports that England’s biggest clubs are expected to be part of plans for a breakaway European Super League…pic.twitter.com/VfJccGYXjE

"It's a disgrace, it's embarrassing, and it goes against everything that football is about."

Some strong feelings about the European Super League from our panel.

What an embarrassment we’ve become @LFC think of all the people who have come before us at this club who would be equally embarrassed as well. #SuperLeague https://t.co/zLxhNyeaXB

“The actions of Liverpool and United, especially, are grounded on a grievance that for too long they have been denied the chance to make more of what they could earn, blocked from using their global popularity to maximise all revenue opportunities,” Carragher later wrote in his column for The Telegraph.

“But that can never justify efforts to destabilise the system without the backing of those they most need – the fans.

“Football executives always make the mistake of believing they are the most influential force in football. They swiftly realise that without the supporters, they are weak and powerless.”

“Why should we create a system where Liverpool faces Real Madrid for 10 straight years? Who wants to see that every year?”

Arsène Wenger on the European Super League in October 2020: “If they get the agreement from the English big clubs, it will happen.” #afc pic.twitter.com/kRpogSfhVR

"What happens to the fans? They're just forgotten about for the sake of money?"@MicahRichards and Roy Keane share their thoughts on reports that six of England's biggest clubs are expected to be part of plans for a breakaway European Super League. 🇪🇺⚽ pic.twitter.com/eQtmY325bj

Sense this Super League plot will die on its preposterous and avaricious arse.