What 7 Man Utd men have said about Mourinho: ‘Hard time’ to ‘very special’ 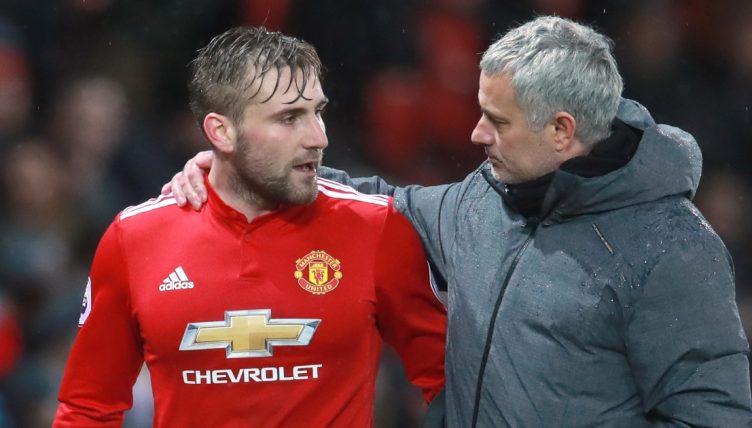 Jose Mourinho‘s stint as Manchester United manager was quite the ride, with some debate over the job he did – and you get the impression there’s a range of opinions from his former players.

The Portuguese coach was unable to deliver a league title for the first time since his pre-Porto days, but he called finishing runners-up to Pep Guardiola’s Manchester City “one of the best jobs of my career” and delivered the League Cup and Europa League in his first season.

But throughout Mourinho’s tenure, there were some characteristically spiky comments amid tabloid reports of a rift between him and the players. Here’s what seven Manchester United players have said about his time at the club.

“It was a very hard time a couple of years back when I wasn’t playing, when I wasn’t even involved,” the left-back told BBC Sport in February 2021.

“I always believed in myself. There were times where maybe people were thinking ‘maybe he could leave’, but I always believed that one day I would be able to fight my way back into the team and show people what my qualities are. I feel like I am starting to do that now but there is still more to come. I’m still quite young and have time to improve.”

“It was difficult because I wasn’t able to get my word across. A lot of people were behind me here, so I knew I had that backing, but I just needed to keep my head down and keep quiet. People were saying negative things about me but I just look back at it as a learning curve and something that has improved me as a person off the pitch, not just on it.” 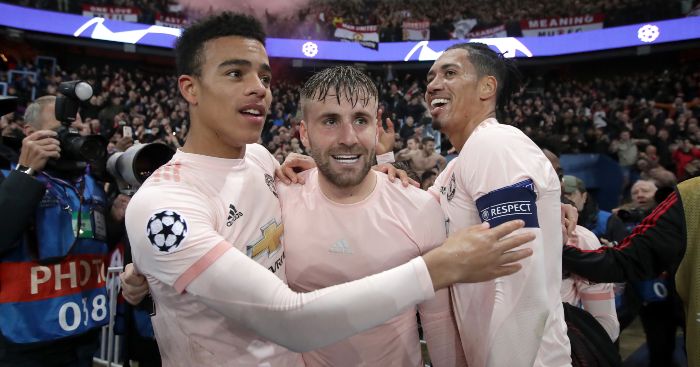 The final months of Jose Mourinho’s tenure at Manchester United were defined by his terse relationship with Paul Pogba, who he branded “a virus”, with the club hierarchy forced to make a decision between the star player and manager.

Pogba himself has remained quiet since Mourinho’s sacking but has evidently welcomed the change.

“Maybe we lost confidence, maybe things went wrong. A lot of talking outside that we weren’t used to,” the World Cup winner said in the early months of Ole Gunnar Solskjaer’s reign.

Giving an interview to Sky Sports in January 2020, the former United striker was asked which managers got the best out of him.

Mourinho didn’t make the immediate list, but he believes the Portuguese would have enjoyed more success at Old Trafford if he’d been able to sign more of the players he wanted.

The United academy graduate was first given his debut by Louis van Gaal, but some crucial years of his development came during Mourinho’s two-and-a-half years at the club, and he credited the Portuguese for making him savvier.

“There is no way you are going to let somebody take the ball off you, so for me it is just a case of us wanting to score goals and the teams wanting to defend goals – and you know, penalties can happen. But there have been times when we have probably not got penalties,” Rashford told the Football Writers Association.

“I remember when Jose (Mourinho) was manager, there were five or six times I can remember where I should have had a penalty. Jose ended up saying to me, ‘If you are not savvy about the way you do it, then you are not going to (get) give(n) it.’ After that, we started to get a few penalties.

“It was something that in terms of development you have to learn that and understand it.”

The knack for knowing when to go down proved Mourinho’s undoing when he returned to Old Trafford for the first time with Tottenham.

Mourinho’s return to Old Trafford did not go to plan 👀pic.twitter.com/kbff0ed3G3

“Mourinho is one of the best coaches in the world in the way that he coaches, how he studies videos, the way he goes about things,” the Chilean told the BBC.

“But then, within the group there was that feeling that you were in the team then out. Sometimes I didn’t play, then I did, then I didn’t and as a player you lose confidence, each player lost their confidence, do you understand?

“And then an atmosphere was created that wasn’t healthy.”

“Jose is very special to me. He still keeps in contact with me now and keeps in touch after some games,” McTominay told Sky Sports in 2019.

“I owe a tremendous amount of credit to him because if it wasn’t for him I might not necessarily be sitting in this seat.” 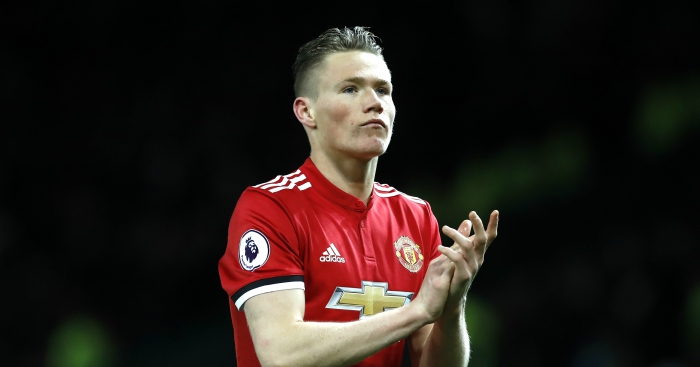 READ: Where are they now? The six kids handed Man Utd debuts by Mourinho

Following Mourinho’s sacking in December 2019, Lingard was one of a small group to pay tribute to the coach via social media, alongside Eric Bailly, Victor Lindelof and Angel Gomes.

“Thank you for the memories and wisdom,” he tweeted.