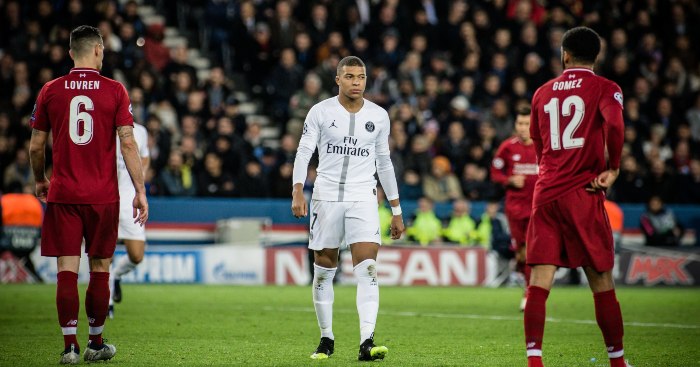 According to The Times, Kylian Mbappe has informed PSG of his plan to leave the club at the end of the 2020-21 season.

The report suggests that Mbappe, arguably the most prized asset in world football, intends to move to either the Premier League or La Liga amid links to Real Madrid and Liverpool.

Mbappe has spoken in the past about his admiration of both clubs, and we’ve rounded up what the 21-year-old has said about each over the years.

“What Liverpool do in this moment is amazing,” Mbappe said in January 2020 as Liverpool marched towards the Premier League title. “They’re like a machine, they’ve found a rhythm and are like, ‘We play again, we play again.’

Kylian Mbappe has told PSG he wants to leave at the end of the season, according to The Times 😱 pic.twitter.com/d5EJfljuID

Mbappe repeated the machine line in August 2020 and again praised Jurgen Klopp, saying: “This season, Liverpool have been a machine in the Premier League. They have made winning look easy but the truth is that it is never easy.

“Performances like they have been having don’t just happen. To be as ruthless as they have been would come from lots of hard work in training and from having a very good manager.”

But Mbappe hasn’t reserved praise only for Klopp, and spoke of his admiration of Zinedine Zidane two years ago, telling Marca: “I had Zidane as an idol. But everyone in France loved Zidane. Anyone who likes football knows that he is a special case.

“What he is doing with Real Madrid since he became a coach is incredible, because I know that in that club it’s not easy. He’s taken a lot of pressure, maybe because he knows the club very well from his time as a player.

“He won the respect of everyone and I’m pleased for Zidane, for everything he’s achieved.” 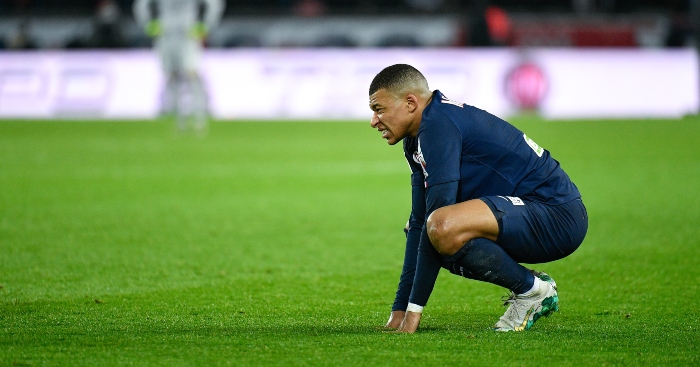 READ: Mbappe had a shot so ostentatious it would make Kanye West cringe

Mbappe has praised Zidane on a number of occasions, and also revealed another Real Madrid icon was his hero while growing up in May 2020.

“First was Zidane for everything he achieved with the national team – and then it was [Cristiano] Ronaldo,” he said.

“He has won so much and still continues to be a winner even after so much success.