Where are they now? Arsenal’s XI from Mesut Ozil’s debut in 2013 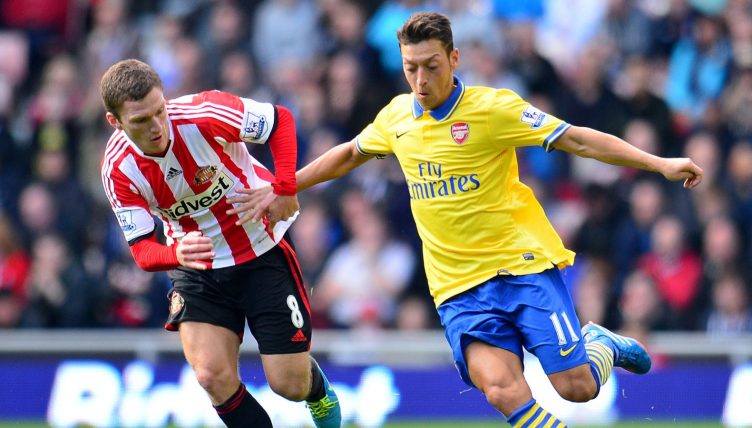 A lot has changed at Arsenal since Mesut Ozil made his debut back in September 2013, having signed for a club-record fee from Real Madrid.

Ozil made a good first impression, setting up Olivier Giroud for the early opener as the Gunners beat Paolo Di Canio’s Sunderland 3-1 at the Stadium of Light before a second-half brace from Aaron Ramsey sealed the three points.

The playmaker went on to be the last of Arsenal’s XI to leave the club when he departed for Fenerbahce in January 2020. We’ve taken a look at where they all are now.

The Poland international was a little erratic during his early years at Arsenal and was eventually shown the door as proven winner Petr Cech arrived from Chelsea.

With hindsight, you have to question the decision to allow Szczesny to leave on a permanent deal, as he had rebuilt his reputation during his two years on loan at Roma.

Szczesny has since won three Serie A titles with Juventus and was named the Italian top flight’s best goalkeeper in 2019-20. He continues to stand between the sticks for the Old Lady as their dominance of Italian football has faded. 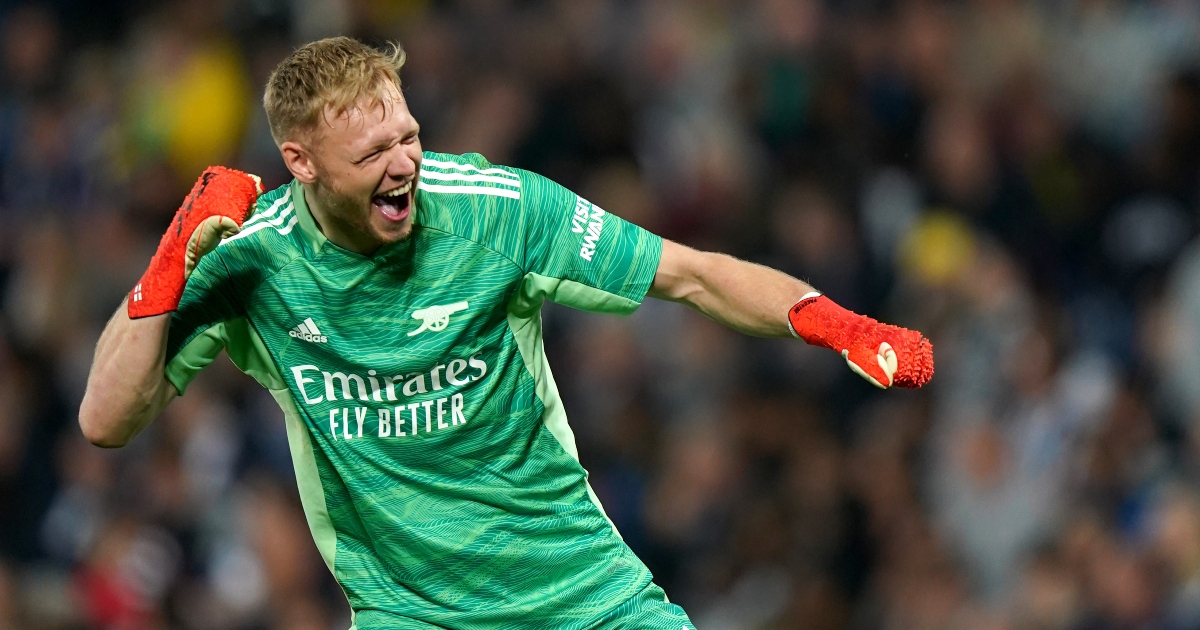 A Gunners fan since childhood, the right-back earned a dream move from Charlton to the Emirates in 2011 but could never quite stake a claim to be a regular starter.

After a series of loan spells away from the club, he eventually left Arsenal in 2019 and signed for Championship side Nottingham Forest.

He didn’t make an appearance for Forest in last season’s promotion-winning campaign. He was loaned out to Melbourne City and has since signed on a permanent deal for their A-League rivals Newcastle Jets.

The right-back, who featured in the centre here, hasn’t played since 2019, last seen at MLS outfit Montreal Impact after spells with Benevento and Manchester City. He never officially announced his retirement but we can safely assume the 39-year-old won’t be stepping back onto the pitch.

“To me, personally, if they wanted me to stay I would have stayed,” Sagna told Goal in March 2020 when reflecting on his Arsenal exit. “But I didn’t feel like they did everything to make me stay.

“I was not expecting them to run around after me, but I at least expected them to show me some love and make me feel like they wanted me to stay one year before the end of the same contract I had kept for six years without asking for one penny more.”

A loyal club servant for nearly a decade, Koscielny won three FA Cup titles and made over 350 appearances for Arsenal.

The centre-back left under a cloud after forcing a move back to France in the summer of 2019. He retired earlier this year amid accusations from critics that he was enjoying the local wine of Bordeaux a little too much.

Lambeth-born academy graduate Gibbs left Arsenal after 10 seasons in and around the first team in 2017, having made well over 200 appearances.

He signed for West Brom and during his four years there, the Boing Boing Baggies lived up to their nickname. Gibbs achieved a promotion but suffered two relegations whilst at the Hawthorns. In 2021 he signed for David Beckham’s Inter Miami.

Wilshere’s final match for his boyhood club was also Arsene Wenger’s – a 5-0 win over Burnley. Released soon after, he left Arsenal after 17 years and signed a two-year deal with West Ham.

After being hampered by injury problems, Wilshere announced his retirement from playing at the age of 30 earlier this year. He’s now back at the Emirates, coaching the Gunners’ Under-18s.

Two second-half goals from Ramsey helped Arsenal on their way to their 3-1 victory at the Stadium of Light that day, and he continued to be an important player in the coming years – not least in their FA Cup triumphs of 2014, 2015 and 2017.

He eventually saw out his contract and left on a free transfer in 2019, with Juventus taking advantage as they so often do.

The Wales international failed to achieve success in Turin, but did win the Scudetto under Maurizio Sarri in 2019-20. After a half-season loan at Rangers last term, Ramsey has since signed for Nice after being let go by Juventus.

You won’t find a better story than Flamini in any ‘where are they now?’ list anywhere.  Calling time on his second Arsenal stint in 2016, he subsequently finished up his playing career with spells at Crystal Palace and Getafe.

But well before his retirement as a player, he co-founded geo-energy company GF Biochemicals, which takes his focus today. His business ventures have proved incredibly lucrative, although he’s played down reports claiming he’s now a multi-billionaire.

A keen environmentalist, he also launched a sustainable, vegan wellbeing personal care brand along with Ozil in 2018.

“Growing up by the sea, I could see from a very early age the impact of plastics in the water, on the beach,” he told the Guardian in August 2020.

“It’s horrendous and makes you realise that, if we don’t change something, the place where we live won’t be liveable any more. I was very aware of everything, very curious.

“I always told myself, ‘If I do something else later on outside football, I want it to be around sustainability.’”

We do not inherit the Earth from our ancestors, we borrow it from our children. 🙏🏼 #NoPlanetB 🌍 pic.twitter.com/KQxKTiFLGD

Walcott is now back where it all began, having first left Southampton for Arsenal at the age of 16 back in 2006.

He notched 108 goals in 397 appearances for the Gunners but still celebrated when scoring for Saints at the Emirates in December 2020.

“Scoring a goal, no matter who you play, is one of the best feelings and I scored many goals here,” he said post-match. “But playing for Southampton is a massive thing for me so to score a goal, why not? Why wouldn’t I celebrate?”

You know what? Fair play. The 33-year-old remains at St. Mary’s but appears to be winding down, very much on the fringes of Ralph Hasenhuttl’s squad, having made just nine Premier League appearances (five starts) since the start of last season.

Monreal made over 250 appearances and became a fan favourite during his six-and-a-half-year spell in north London but decided to return to his native Spain with Real Sociedad in 2019. He retired this summer after a knee injury left him sidelined last season.

Theo Walcott scores against Arsenal at the Emirates…

The indefatigable Giroud is continuing to plug away. After winning the FA Cup, Europa League and Champions League during his three years at Chelsea, he won the Scudetto in his debut season with AC Milan, scoring 11 Serie A goals.

Last year the 35-year-old striker edged ahead of Michel Platini in France’s all-time top scorers list and is now only three away from equalling Thierry Henry’s record for Les Bleus. It remains to be seen whether he’ll make any more appearances for his country, though, having been dropped from their Nations League matches in the summer.

Like Ozil, Akpom was also making his debut against Sunderland but only made another 11 appearances for the club and now plays for Middlesbrough.

Ozil had one or two moments of promise at Fenerbahce but ultimately failed to reignite his career there. He remains in Istanbul, having moved to Basaksehir in the summer.

After making just 34 La Liga appearances during his five years at Barcelona, Vermaelen joined Japanese side Vissel Kobe in 2019, reuniting with former Arsenal team-mate Lukas Podolski. He finally retired last year and is now an assistant coach to Roberto Martinez at Belgium.

READ NEXT: The majesty of Mesut Ozil and the tragedy of taking talent for granted