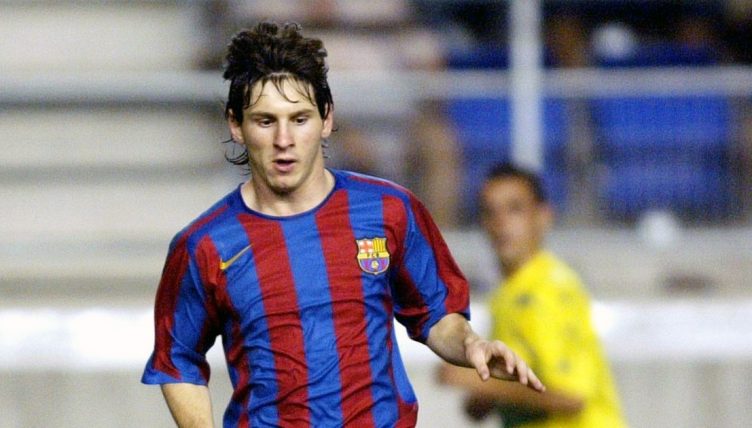 Barcelona’s La Masia is still one of the best academies in world football – but they once created one of the greatest youth teams of all time.

During 2002-03, they completed their Under-15 campaign unbeaten, winning the Catalan league title, the Spanish league title and the Copa Catalunya.

A pre-match team photograph ahead of a Copa Catalunya match against Espanyol has gone down in history and we’ve taken a look back at that side to see how they all fared.

Plancheria, who was often a spectator in this side, played for all of Barcelona’s youth teams but never made a first-team appearance for the club.

After being released at the end of the 2007-08 season, he had a brief spell with Blackburn Rovers’ Under-23s before returning to Spain in January 2009.

The goalkeeper spent most of his career in Spain’s lower leagues, representing the likes of CE L’Hospitalet, CD Montcada and UE Rubi. He moved to the outskirts of Barcelona in 2013, spending a season with fourth-tier side Santboia before hanging up his gloves.

Despite being part of such a talented Barcelona team, Hinojosa actually never made it as a professional footballer.

The midfielder, who used to be the room-mate of Cesc Fabregas, often played for local amateur side Martinenc and also began teaching young footballers in Catalonia.

Pique decided to leave Barcelona shortly after that famous photo was taken, joining Manchester United at the age of 17 in 2004.

But the Spain international made just 23 first-team appearances for United and could not break up the incredible centre-back partnership between Nemanja Vidic and Rio Ferdinand.

Pep Guardiola brought him back to Camp Nou in 2008 and he’s since become the most decorated defender in Barcelona’s history, winning eight La Liga titles, seven Copa del Rey and three Champions Leagues.

Oh, and he also has a World Cup and a European Championship on his CV.

Despite being club captain for most of their youth sides, Valiente made just two senior appearances for Barcelona and both of them came in the Copa del Rey.

The centre-back left Camp Nou in 2008 and had a brief stint at Sevilla before finally becoming a first-team regular at Real Valladolid, making 157 appearances in all competitions during his five years at the club.

After leaving Valladolid in 2015, he then went on a worldwide tour and enjoyed spells at Maccabi Haifa, Eupen and Partizan Belgrade.

The 35-year-old returned to Spain with Sporting Gijon in the summer of 2019 and was a key player for the Segunda Division club for three years before moving to Indian side Goa in June.

Giribet signed for Barcelona’s academy on the same day as a certain Lionel Messi, but that’s where the similarities between the pair end.

Unlike Messi, the defender never made a first-team appearance for the Blaugrana and was released at the end of the 2005-06 season.

He then forged a career in the lower leagues of Spain and currently turns out for Artesa in the country’s sixth tier.

After coming through the ranks at Barcelona, Fabregas joined Arsenal’s academy in 2003 in search of a better route to first-team minutes.

“I was 15 and I was the captain of that team and I was well-valued,” he said on The Locker Room. “[But] on top of me there was [Andres] Iniesta, there was other players that you could see had a lot of potential to make it.

“One day a scout came from Arsenal to talk to my parents. The guy told me he came to see me over 50 times and said I was made to play for Arsenal and in the Premier League.”

He became Arsenal’s youngest-ever first-team player in October 2003 and then developed into one of the best midfielders in the world under Arsene Wenger.

The Spain international was lured back to Camp Nou in 2011 and made over 150 appearances, winning a La Liga title and the Copa del Rey.

But he failed to break up the iconic midfield trio of Sergio Busquets, Xavi and Iniesta and moved back to London with Chelsea in 2014.

After winning two Premier League titles during his four-and-a-half years at Stamford Bridge, the 35-year-old is now winding down his playing career at Serie B club Como.

Cesc Fabregas at his brightest 😍pic.twitter.com/GgvS9rz5KW

Having failed to make the grade at Barcelona, Moreno joined Terrassa in 2007 and reunited with fellow La Masia graduate Roger Giribet.

The midfielder has since has represented another 10 clubs in Spain’s lower leagues and is now playing for fifth-tier side Real Jaen, who are referred to as Los Blancos.

Plazuelo only made it as far as Barcelona’s C team and headed straight for Mallorca’s B team after leaving the Blaugrana in 2007.

He is yet another player on this list that became a lower league journeyman, playing for Sant Andreu, Vilanova, Martinenc, Cerdanyola and Vilassar de Mar.

The right winger joined Cerdanyola for a second spell in December 2017 and spent four years at the fourth-tier Catalan club before moving on to Vilassar de Mar in the summer.

The son of former Deportivo goalkeeper Jacques Songo’o, Franck failed to break into Barcelona’s first team and joined Portsmouth in 2005.

He made just two substitute appearances in the Premier League in 2005-06 before going on a series of loans. The winger had spells at Bournemouth, Preston, Crystal Palace and then Sheffield Wednesday, where he famously produced a rainbow flick against QPR.

Songo’o returned to Spain with Real Zaragoza in 2008 and helped them win promotion to La Liga in his debut season but was released a year later.

The former Cameroon international had brief spells in America and Greece before deciding to retire at the age of 27 in 2014. 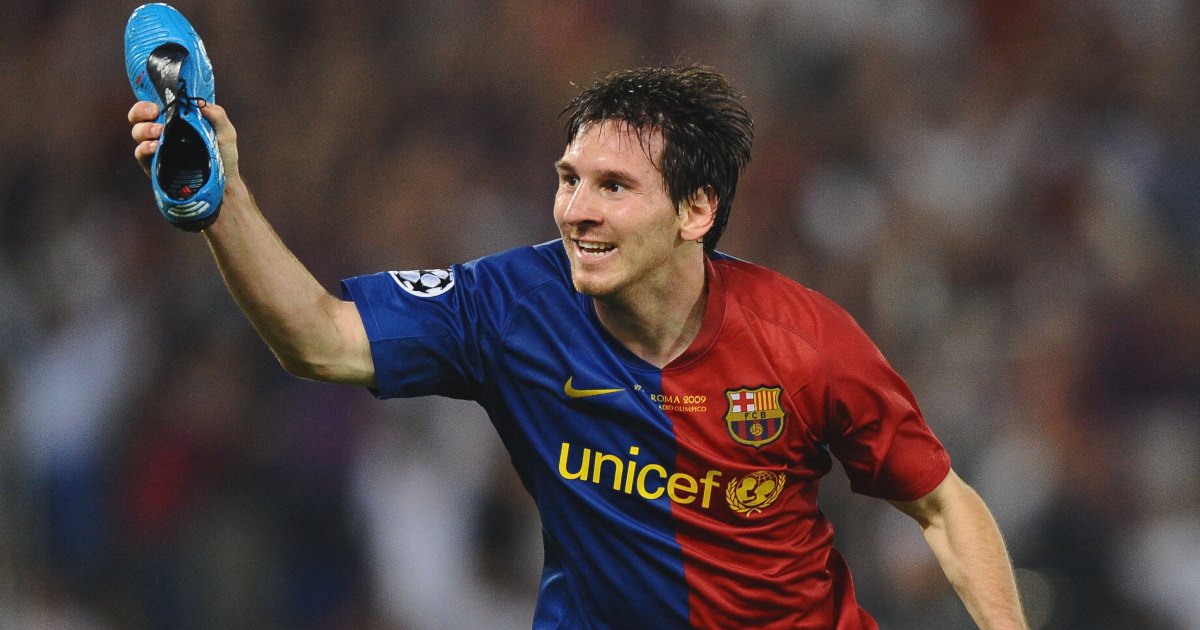 READ: 17 of the best quotes on Lionel Messi: ‘‘You need a machine gun to stop him”

Clausi’s claim to fame is that he used to sit above Messi and Fabregas in the free-kick pecking order at Barcelona’s youth side.

The winger was one of the team’s standout performers and helped them win a youth tournament in Italy while being coached by Tito Vilanova.

“I was the top scorer and Messi was chosen as the best player,” Clausi told YoSoyNoticia in 2015. “I keep that picture of the two of us posing with the trophy, and now see where Leo is and know that I could share that moment with him… not everyone can say that.”

But Clausi left Camp Nou in 2006 and then embarked on a nomadic career in the lower reaches of Spain’s football pyramid, playing for 14 different clubs.

Last year the 35-year-old joined Recambios Colon in the fifth tier of Spanish football and has also studied electromechanical maintenance as he prepares for a career after football.

READ NEXT: A brilliant Xl of Barcelona players aged 23 or under: Fati, Pedri, Gavi…