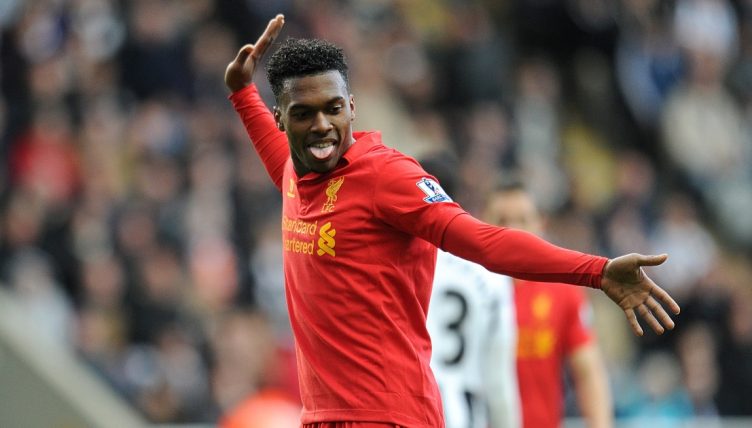 Michael Edwards has enjoyed a successful decade at Liverpool since his arrival in November 2011, with the side winning both the Premier League and the Champions League during his time at Anfield.

Edwards originally joined from Tottenham as the club’s chief analyst before being promoted to the role of sporting director in 2016 and overseeing the signings of Mo Salah and Virgil van Dijk among others.

But how did his first batch of signings fare? We’ve investigated the first 13 signings of the Edwards era and where they are now.

You may associate Borini’s time in the Premier League with his role in one of Sunderland’s many escapology acts in the mid-2010s.

After moving to Sunderland on a permanent deal in 2015, Borini has enjoyed spells with AC Milan, Hellas Verona and Fatih Karagumruk – the Turkish Super Lig club where he remains to this day.

Allen spent four years at Anfield before Jurgen Klopp offloaded him to Stoke – the club he captains to this day.

The Wales international is now in his sixth season at Stoke and has made 189 appearances in all competitions.

Assaidi wasn’t necessarily a bad player, but the emergence of Raheem Sterling meant that first-team opportunities were limited.

After spending two years on loan at Stoke, the winger left for Al-Ahli Dubai in 2015 before announcing his retirement in 2019 following a spell with FC Twente.

Sturridge’s career looked in danger of a premature end after being handed a four-month ban in March 2020 for breaching betting rules.

The former England striker expressed a desire to return to the Premier League after leaving Turkish club Trabzonspor but has since signed a contract with A-League side Perth Glory – whose chairman, Tony Sage, said: “Daniel is undoubtedly one of the biggest signings not only in Glory’s history, but in the history of the A-League.”

No pressure then, Daniel.

He left acrimoniously, but Coutinho was superb on his day in a Liverpool shirt – the man was an absolute magician and had the quality to single-handedly win games under Rodgers and Klopp

It’s mad to think how quickly Liverpool moved on without him, but it’s hard to argue with a player you signed for £8.5million and sold for around £142million.

Whereas Liverpool are now one of Europe’s best teams, Coutinho is stuck at a club that desperately wants to move him on in Barcelona.

Twelve games, three goals. Not exactly what Liverpool fans were expecting when Sahin was snared from Borussia Dortmund in 2012. Still, at least he only joined on loan.

The attacking midfielder retired in 2021 and became the manager of Turkish club Antalyaspor. Sahin spent his final season as a professional footballer with the same club, helping them narrowly avoid relegation from the Turkish top flight.

Alberto’s career at Anfield flashed by in the time it takes you to brush your teeth in the mornings.

Signed from Sevilla for £6.8million in the summer of 2013, the attacking midfielder made nine appearances during Brendan Rodgers’ doomed title challenge without ever threatening to find the net.

Sold by Klopp three years later, Alberto is now a key part of the Lazio team and made his debut for Spain in 2017.

Basically, he’s a lot better than Liverpool fans would remember.

He may be thriving at Celta Vigo well into his mid-30s but we still can’t get over that corner.

Displaced by Loris Karius (ouch) and then Alisson (understandable), Mignolet left Liverpool after the Champions League win in 2019 and returned to his native Belgium with Club Brugge.

The Belgian giants have won the last two league titles and the goalkeeper has faced both Manchester City and PSG in Europe this season.

His brainfart at West Brom may stick in the memory of Liverpool fans but Toure was an extremely good player throughout his long career.

The Ivory Coast defender saw out his playing career in style, winning a Treble and going unbeaten throughout the entire domestic campaign with Celtic in 2016-17.

After announcing his retirement, Toure became a coach for Celtic and the Ivory Coast national team and moved with Brendan Rodgers to Leicester in 2019.

It’s safe to say Cissokho was a liability at Liverpool, whose sole season at Anfield will live long in the memory – for all the wrong reasons.

The centre-back now plays his football in Thailand for Lamphun Warrior following spells in Portugal, Greece and Turkey. 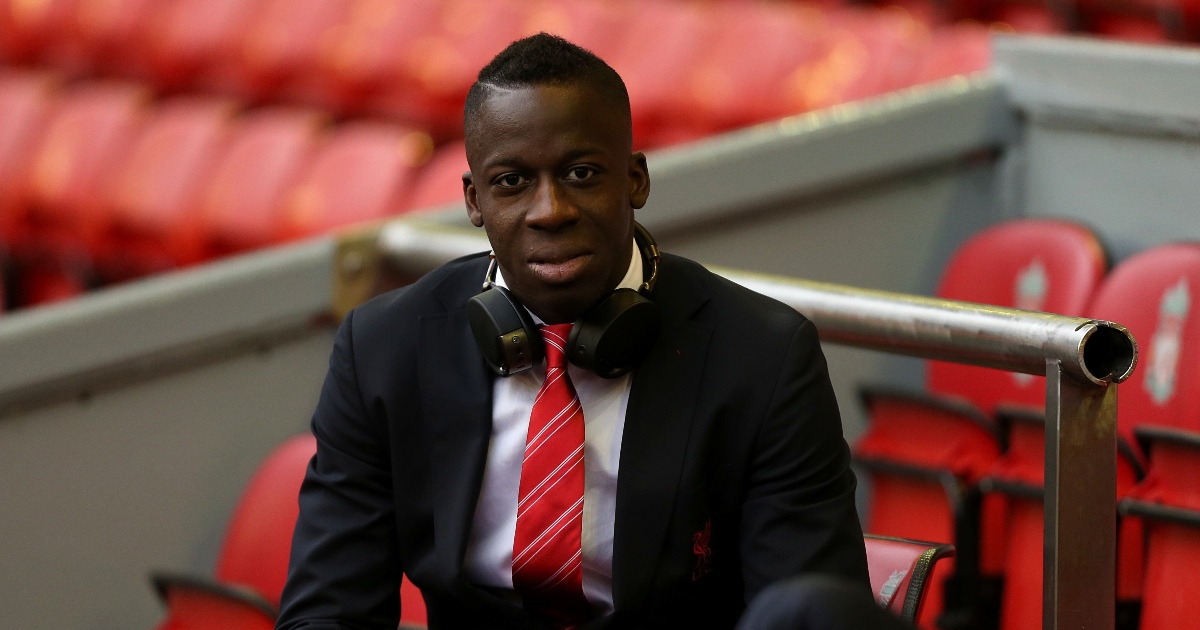 Sakho impressed during his first few seasons at Liverpool, a string of disciplinary issues culminated in his £26million move to Crystal Palace in 2017.

The defender made a bright start to his Palace career but has been plagued by injury problems over the last two seasons and was released at the end of the 2020-21 season.

In July 2021, Sakho signed a contract with Ligue 1 side Montpellier.

Remarkably still only 30 years old, Moses spent a single season at Liverpool before returning to parent club Chelsea in 2014.

Only becoming a regular starter as a wing-back under Antonio Conte, the Nigeria international still only left Stamford Bridge in 2021 to join Spartak Moscow on a permanent deal.