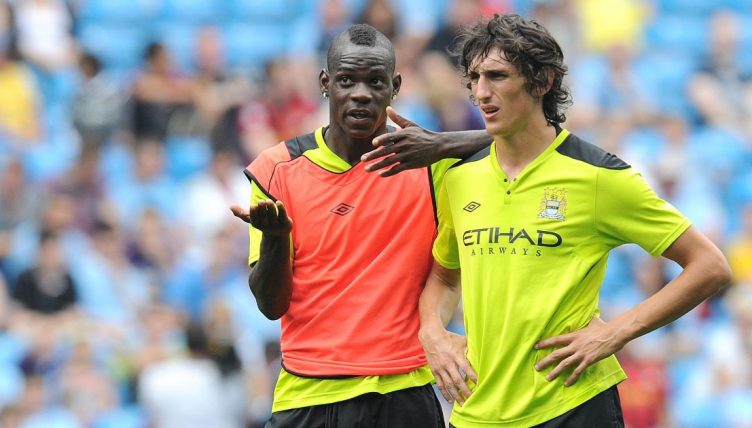 The 2011-12 season would be a memorable one for all associated with Manchester City – and their promise was reflected when Football Manager 2012 was released in October 2011.

City would go on to win their first Premier League title right under the noses of Manchester United, creating a new dynasty in English football. Hope for the future was fuelled by the presence of some exciting young talents on their books.

FM Scout picked out the seven City talents with the elusive Football Manager ‘wonderkid’ label. Here’s how things have transpired for all of them, 10 years on.

Rekik signed for Manchester City from Feyenoord in the summer of 2011 and made his debut at 16 in a League Cup victory over Birmingham City, becoming the youngest foreign player to represent the club.

He made his Premier League bow a year later and was rewarded a new long-term contract. But Rekik made no further appearances for City and, after two seasons on loan at PSV Eindhoven, he joined Marseille for the 2015-16 season.

After moving on to Hertha Berlin, Rekik was picked up by perennial Europa League winners Sevilla and signed a five-year deal with them in 2020.

Big things were expected of Savic when he signed from Partizan Belgrade for £6million – but things didn’t quite work out as planned.

Initially behind Vincent Kompany and Joleon Lescott in the pecking order, injuries and suspensions meant Savic got an extended run in the team around January 2012.

Despite showing flashes of his ability, he also showed many instances of nervousness resulting in frequent mistakes and he crucially conceded a penalty during the League Cup semi against Liverpool.

He was sold to Fiorentina in the summer of 2012, where he impressed sufficiently to earn a move to Atletico Madrid.

Savic currently stars for Diego Simeone’s side, making his one forgettable season in east Manchester seem increasingly like a misprint. The Montenegrin facing his old club earlier this season was certainly eventful.

It all kicked off at the Wanda Metropolitano! 😳

Felipe lashed out at Phil Foden and was eventually sent off, while Stefan Savić continued to lose the plot!

Despite being listed as a ‘wonderkid’, Boyata’s City career was already doomed following a costly red card against Arsenal during the previous season.

He managed to stick around at the Etihad until 2015, but not before another red card in an FA Cup tie at Blackburn solidified the impression the centre-back needed to move on.

Boyata currently captains the Bundesliga side and has won 29 caps for Belgium. Football Manager were right to highlight his potential.

Cunningham had already made two Premier League appearances for City upon the game’s release but wouldn’t represent the club again.

Instead, as his first club hit unprecedented heights, Cunningham has forged a respectable career in the Championship and has represented Nottingham Forest, Leicester, Bristol City, Preston, Cardiff and Blackburn at that level.

The defender has also played four times for the Republic of Ireland at international level.

Once rated as the next technically-gifted Spanish midfielder, Suarez has had a strange stop-start, back-and-forth career. It’s never quite happened for him.

City beat some of Europe’s top clubs to the Celta Vigo prospect’s signature back in 2011. He spent two years in Manchester but only made two League Cup appearances before returning to Spain to sign for Barcelona.

Suarez continued his development in Barca’s B team, before impressing on loan at Sevilla, being sold to Villarreal, and subsequently bought back by Barcelona in 2016. Still with us?

The midfielder went on to make 71 appearances for the Catalan club before his ill-fated, unmemorable half-season loan to Arsenal at the back end of 2018-19 before eventually going back to where it all began and signing for Celta Vigo.

He’s turning out regularly at the Galician club but might have saved himself a load of time, effort and air miles if he’d just stayed put in the first place.

Hands up if you remembered that Denis Suarez played two games for Manchester City… both in the League Cup.

He could not look *more* 2011 in this picture if he tried. 💇‍♂️ pic.twitter.com/QWlxBUCTaN

Why always him? Funny you should ask… 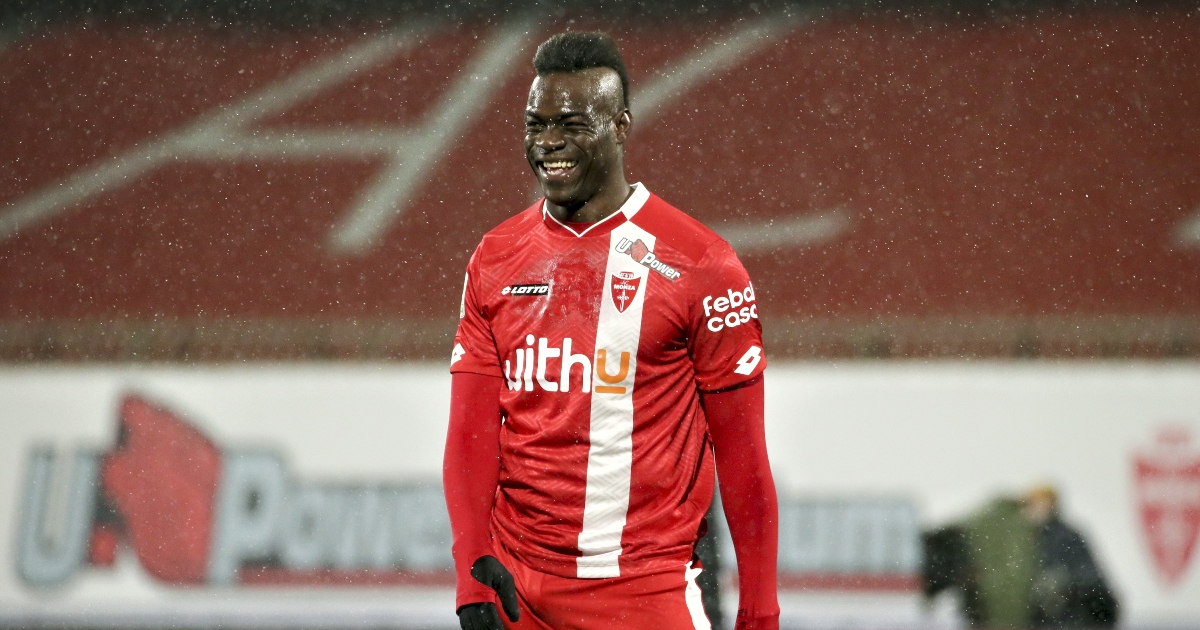 READ: ‘I want to slam him against a wall’: Mario Balotelli’s post-Man City career

Signed in 2010 as a highly-rated teenager, Guidetti remained on City’s books until 2015.

His one and only appearance for the club came in a League Cup third round 2-1 defeat away to West Brom, though he did at least assist Jo’s opener. You don’t remember that!? Pfft.

After loans to IF Brommapojkarna, Burnley, Feyenoord, Stoke and Celtic, the striker was released in 2015, joining Celta Vigo on a four-year deal. Save for one loan away to 2. Bundesliga club Hanover 96, he’s remained in La Liga ever since and is currently leading the line for Alaves.

Guidetti has managed just 17 goals in around 110 appearances in the Spanish top flight.