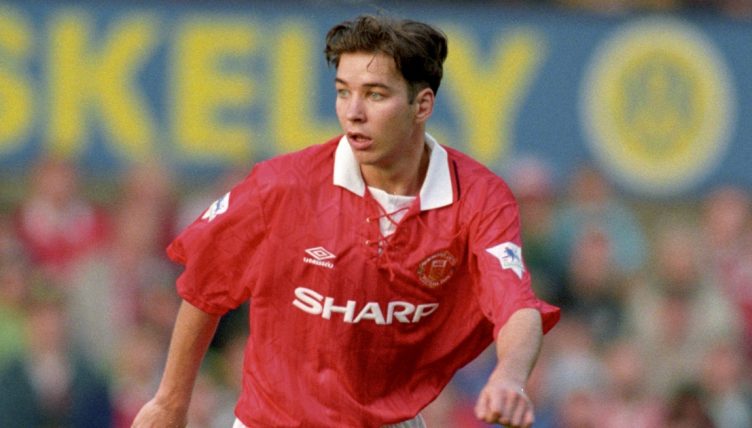 While the Class of ’92 enjoyed illustrious careers at Manchester United, they weren’t the first academy graduates under Sir Alex Ferguson.

After replacing Ron Atkinson at United in 1986, Ferguson put his faith in young players, a tradition he upheld throughout his reign at Old Trafford.

We’ve looked at the first 10 players handed their senior debuts by the manager, and how they’ve fared since.

Walsh was handed his first-team debut early in Ferguson’s reign, starting in a 3-3 draw against Aston Villa in December 1986.

The goalkeeper made 63 appearances for the club but fell down the pecking order following the arrival of Peter Schmeichel, joining Middlesbrough for £600,000 in 1995.

After spells at Bradford City and Wigan, he announced his retirement in 2006 and became a goalkeeping coach. He’s currently working alongside former team-mate Steve Bruce at West Bromwich Albion. 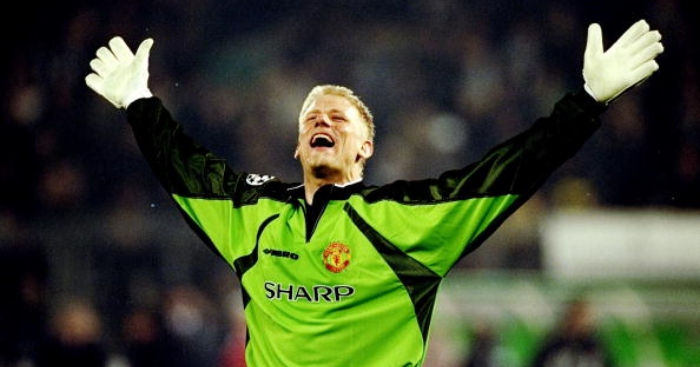 Gill starred in United’s youth teams and made his senior debut against Southampton in January 1987, filling in for the injured Bryan Robson.

“At the back end of Ron’s time at the club, one or two of the coaches had talked about me making the move into the first team, so someone had identified I was ready,” Gill said in the ‘Fergie’s Fledglings’ book in 2019.

“But as soon as Alex Ferguson came in, there was an instant difference in that you felt that you were being watched.”

However, the midfielder was forced to retire at the age of 22 after suffering a broken leg and a shattered ankle in 1989.

He served as a youth-team coach at Bristol Rovers for six years before leaving the game completely in 1997. He now works as a sales director.

Martin famously helped Ferguson win the first trophy of his United career, scoring the only goal in the FA Cup final replay against Crystal Palace in 1990.

“It was just a great time for us all, it felt like the start of something, Sir Alex’s first trophy,” Martin told the Sun in 2020. “I’m still asked about my goal, I’ll never tire of that. For a local lad who had grown up as a United fan, it was fantastic.”

He was eventually usurped by Denis Irwin and had spells with Celtic and Bristol Rovers being seeing out his playing career in non-league.

The 54-year-old now helps young people in Cheshire find jobs or apprenticeships and also works as a pundit on MUTV.

Despite being a prolific goalscorer for United’s youth teams, Graham made just four first-team appearances before joining Barnsley in 1991.

Since retiring, he’s had two spells in charge of Llandudno and now works as a football development officer in Wales. He was most recently in the local north Wales news for a minor driving offence.

Beardsmore was tipped for a bright future at United after getting a goal and two assists against Liverpool on just his second league start for the club.

The winger failed to establish himself as a first-team regular, however, and spent five years at Bournemouth before a back injury forced him to retire at 28.

Wilson made just six first-team appearances for United – all of which came as a substitute – and was released by the club in 1991.

The midfielder has a brief spell at Bristol Rovers before moving to Scandinavia, playing for various clubs in Finland and Sweden.

He had a brief managerial career in Sweden and is now employed as Chelsea’s scout for Scandinavia.

After captaining the reserve side, Brazil made two senior appearances for United before joining Cardiff City in search of regular first-team football in 1992.

He made over 100 appearances for the Bluebirds during a four-year spell at the club and saw out his playing career in non-league football.

The 53-year-old went into management with the likes of Haverfordwest, Goytre United and Pontypridd Town and now has his own business where he goes into schools to teach sports lessons.

READ: Where are they now? Fergie’s first 10 Man Utd signings of the PL era

Robins, whose winning goal against Nottingham Forest in 1990 reportedly saved Ferguson’s job, enjoyed a nomadic career after leaving United in 1992.

“I had no idea that goal against Nottingham Forest would become so important in the history of Manchester United,” Robins told The Telegraph in 2016. “How could I at the time? Nobody knew it was a pivotal moment for Sir Alex Ferguson.”

The 52-year-old is currently enjoying his second spell in charge of Coventry City and helped the Sky Blues win League One in 2019-20. He’s doing a brilliant job to establish them back in the Championship.

Bosnich joined United at the age of 17 but made just three first-team appearances before returning to his native Australia in 1991.

The goalkeeper was brought back to Old Trafford in 1999 but was eventually replaced by Fabien Barthez and Ferguson later called him “a terrible professional”.

He’s now a pundit for Fox Sports and also works as a player agent.

Ferguson, son of Sir Alex, made 30 appearances under his dad but failed to make the grade at Old Trafford and joined Wolves in 1994.

He spent the majority of his playing career at lower league Wrexham before deciding to forge a career of his own in football management.

The experienced coach is currently out of work, having resigned as Peterborough United’s manager amid their Championship relegation battle last month. That was his third spell in charge of Posh and we’re sure it won’t be long before he’s back at London Road again.